“U and Me at 3:03” is the debut EP by VINSON, a vocalist from Detroit now based in LA. This project hosts a variety of tracks featuring a blend of deep house, hip-hop, and futuristic soul. He says this record is “for people that like to be at the rave but also in their feelings“. The name “303″ is not only a reference to the bassline synth which was used throughout the making of this record, but also the time of night when someone would be at the after-hours club or at home with a partner for moments of reflection. Guest appearances by electronic soul artist Kesswa and soul artist Sophiyah E of Detroit make instant classics on “Moving U” and “Love The Sunshine”, while VINSON sets his smooth vocals atop acid grooves on the title track, as well as the first single, “Distractions”. Influenced by and paying homage to the origins of techno and house, rooted in the warehouses of Detroit and Chicago, birthed from POC LBGTQ ravers and DJs. 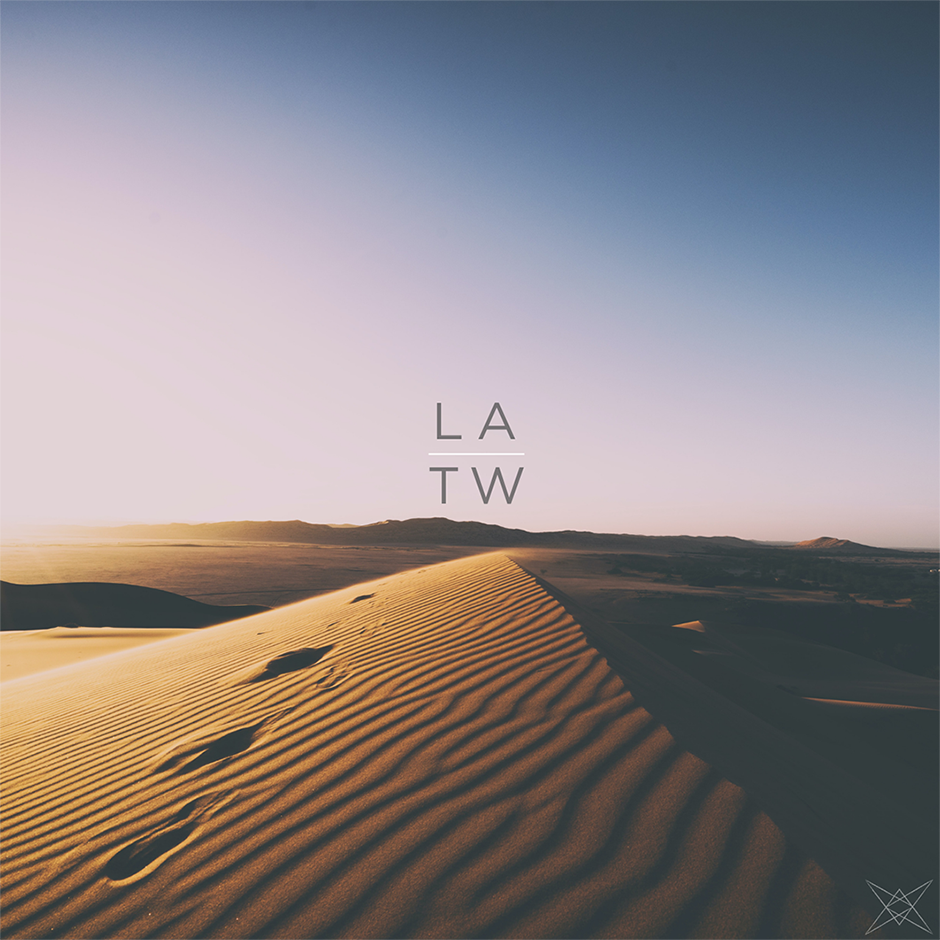