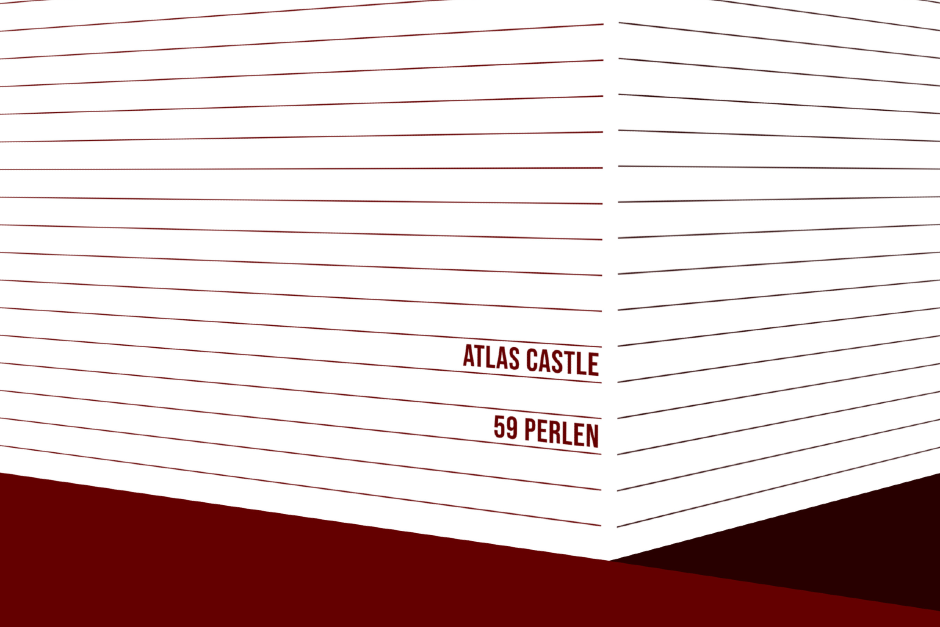 Sometimes you’ve just got to adapt. Evolve with every curve, basically. Not shying away from the opportunities that were taken from us by uncontrollable forces, but forging our own instead. That is exactly what ‘Garagen’ stands for. Bound to headline the ill-fated first edition of the ‘Sonic Playground’ festival in Copenhagen, Atlas Castle and 59 Perlen were robbed of this opportunity by the current pandemic. But they did not let the dream go to waste, as they decided to recreate the experience of a collaborative live set in the mesmerizing ‘Garagen’ EP.

Comprised of tracks ‘I’, ‘III’, ‘III’, ‘IV’, and ‘V’, ‘Garagen’ ebbs and flows with a live feel. ‘I’ is a bonafide slow-burner that scorches everything in its path with unrivaled sensuality. Its low-end gravitas keeps us centered and grounded, as the sun goes down and the city lights flare-up in a hazy Minimal that exudes finesse. ‘II’ goes down the same street as ‘I’, but the textures and contrast seem different. Like its the same street, only a few hours later. A mixture of deeper shades, mist, and neon blips, ‘II’ is a warmer dub with reversed stabs reflecting against the cold pavement.

As logic would have it, ‘Garagen’ continues with ‘III’, a beautiful architectural concept of a bridge that leads to a new part of town. Evolving seamlessly, ‘III’ is where we get lost. A wrong turn on the right side of town, its gravelly low end and fascinating vocal chops spiral out of control, leaving behind its relaxed demeanor as Atlas Castle & 59 Perlen trade it in for a new-found sense of tension. By the time the walls stop spinning, ‘IV’ becomes the only way out. Here, the duo conjures ascending arps and skitterish beats that unsettle listeners as it drives us down to its raw core. Dark and eerie, ‘IV’ stares back at us, dead in the eye.

Like most eloquent storytellers will tell you, every good story needs to come full circle. And that is exactly what Atlas Castle & 59 Perlen envisage for ‘V’. Oddly familiar, the closing track is reminiscent of something we’ve heard before. A hybrid, ‘V’ distorts our immediate past, as it rises from our memories of ‘I’ and ‘III’. It finds us unarmed, as we lower our defenses. We’ve been here before, but true to the inner workings of our brain, the memories feel fragmented. It’s a most clever illusion, one that feels like that déjà vu that we have been longing for.

Atlas Castle & 59 Perlen’s ‘Garagen’ EP is out now. You can grab your copy here. 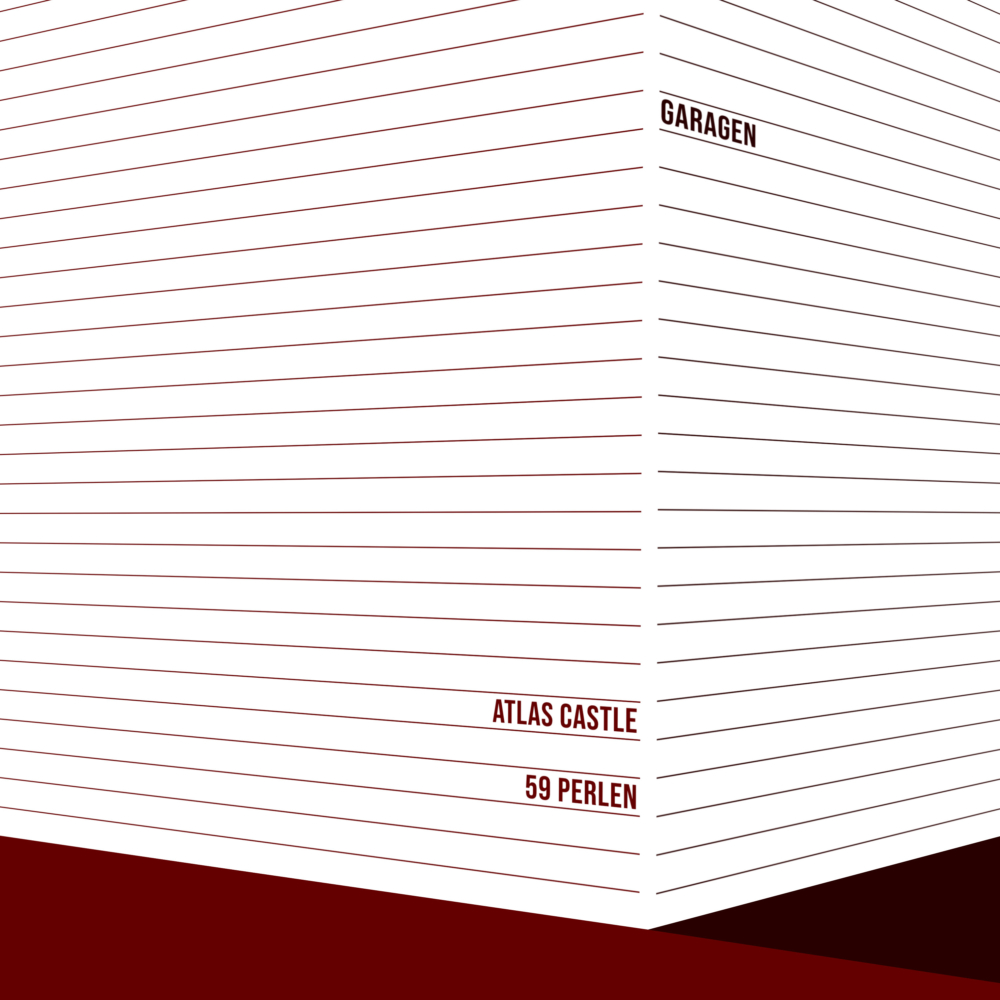 No stranger to one of the most iconic labels on the scene, the Romanian-born artist…