You’ve probably been listening and dancing to Paul Nolan for many years, but you might not have realized it. As a co-founder of the highly rated Chapter 24 Records, audio engineer to various legendary electronic artists, and as a renowned artist development guru, Paul has spent a decade working stealthily behind the scenes and leaving his indelible mark on the dance music landscape. Now, he is finally stepping out of the shadows to shine a spotlight on his unbridled artistic talents.

Paul is a prime example of an artist unafraid to push the boundaries whilst simultaneously delivering that essential emotional, physical and spiritual payoff on the dancefloor – an attitude that matches perfectly with Bedrock’s forward-thinking creative ethos. Hence the Liverpool-based DJ/Producer’s debut release, the stunning ‘Archetypes EP’, is a highly anticipated event for the label. Paul’s intrepid and fearless attitude to sound design and pushing sonic boundaries sets him apart as a perfect candidate to share some of his production tips here, along with an exclusive video masterclass.

Paul Nolan’s ‘Archetypes‘ EP is now available on Bedrock and you can get it here. 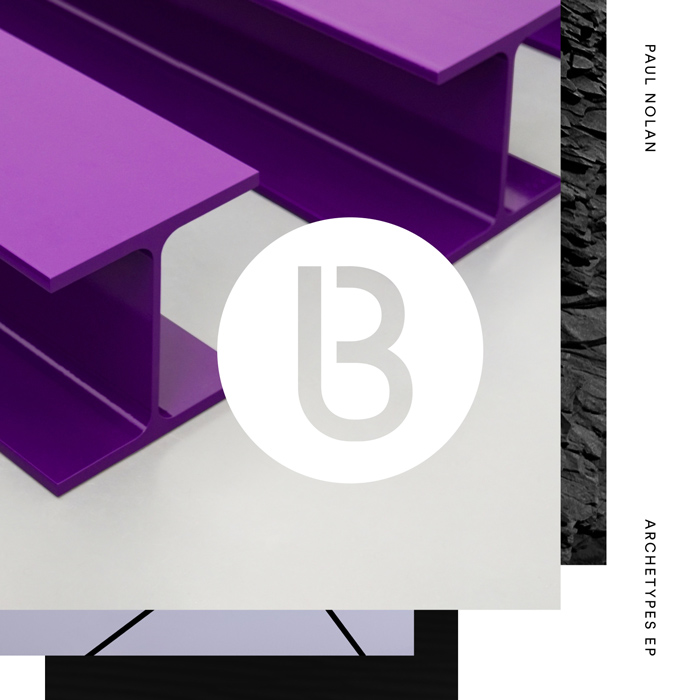 Here are  his 5  Key Production Tips:

Don’t over complicate things – keep things really simple, and focus on the quality of your raw materials – make them the absolute best they can be before you even start processing sounds in your productions. You can’t compensate for a crap sound by EQing it – a turd is still a turd no matter how much glitter you sprinkle on it! Get your ideas across in the track with the minimum number of tracks possible, whilst adding depth using EQ and effects such as reverbs, delays etc.

For melodic styles, the musical elements in a track (melodies, basslines, underlying chord progressions) need to come first as they are the dominant elements carrying the track. These elements need to work as a piece of music in their own right, without drums. In the more melodic styles of techno & progressive, the drums are a delivery system for the music. Writing without drums also allows you to write freely at the early stages of a production.

Don’t be afraid to use the ‘Rev’ & ‘Inv’ buttons in the MIDi Editor / Piano Roll in Ableton – they will mirror, flip, invert & reverse your MIDI patterns, which can lead to greater melodic variation, bigger musical and emotional payoffs in the track all whilst keeping the listener guessing as to what’s coming next

If you really want to bring your sounds to life, automate them to the infinite degree! Automate sends to reverbs and delays at the peak moments of the track, ride the filter cutoff of your synths in long recorded takes that span the whole length of the track – and use a MIDI controller with assignable knobs to put a degree of humanity and musical performance into your tracks – it’ll take everything up a level so quickly!

05. Have A Deeper Purpose – What Are You Trying To Say?

Have a think about what kind of experience you want the listener to have. What do you want to make them feel? What kind of experience, lesson or belief are you trying to express with your music? Not enough producers and artists consider this – they just want to make club bangers and get booked! Yet, this is the number 1 thing that will set you apart from the rest. Tell stories!

In this exclusive masterclass to celebrate the release of Paul Nolan’s ‘Archetypes EP’ on Bedrock Records, Paul breaks down the lead track from the EP (‘Form Constants’) and goes deep into his production workflow and process, including an in-depth breakdown of synthesis techniques using Ableton’s powerful Wavetable synth: