‘Moving to Dahab was the best thing that happened to me’, says Adam Husa of his move to Egypt last year. He left Montreal to connect with his Arab roots, to enjoy the warm weather and find inspiration for music. However it wasn’t meant to be a permanent move until the pandemic hit and the airports closed, then he got stuck.

That was the beginning of his new life on the Red Sea. Sometimes you just have to go with the flow of what life brings you, take the new path, and never look back. For Adam, this has worked out perfectly. Not only has he found so much inspiration from being in Egypt, enough that led to his 2020 album, ‘Lost in Translation’, but he has also been able to connect with local artists that have turned into beautiful collaborations.

One of these new partnerships is with Weam Ismail, an artist who wears several hats being a singer/songwriter, producer, and director. His aim is to convey a wider range of emotions and stories that will have a positive and mesmerizing effect on the music scene. He prides himself in being a ‘Soul Searcher’ who is a total believer that music is part of each individual soul. Searching for music that reflects different cultures and touches the heart and souls of the people he meets.

Adam and Weam first connected during the pandemic and started working on music together from a distance. Then they finally met to finish their first track and they traveled to Siwa Oasis to shoot the music video. This is a very remote area where they found inspiration and could reproduce the idea of the song ‘that the dream of leaving is the most beautiful thing about being home’. The lyrics which are in Arabic talk of the illusion of traveling, which they wanted to create since no one was able to travel during the lockdown. They aim to join western and eastern roots together to touch a wider audience through their music.

The video is top quality and refreshing to see. The scenery and unique editing create a beautiful story along with the music. It’s not often we see music videos to accompany tracks anymore, so this duo is off to a great start with their new concept, which will have a video produced for each new single.

Check out their first video titled ‘Mirage’ below. 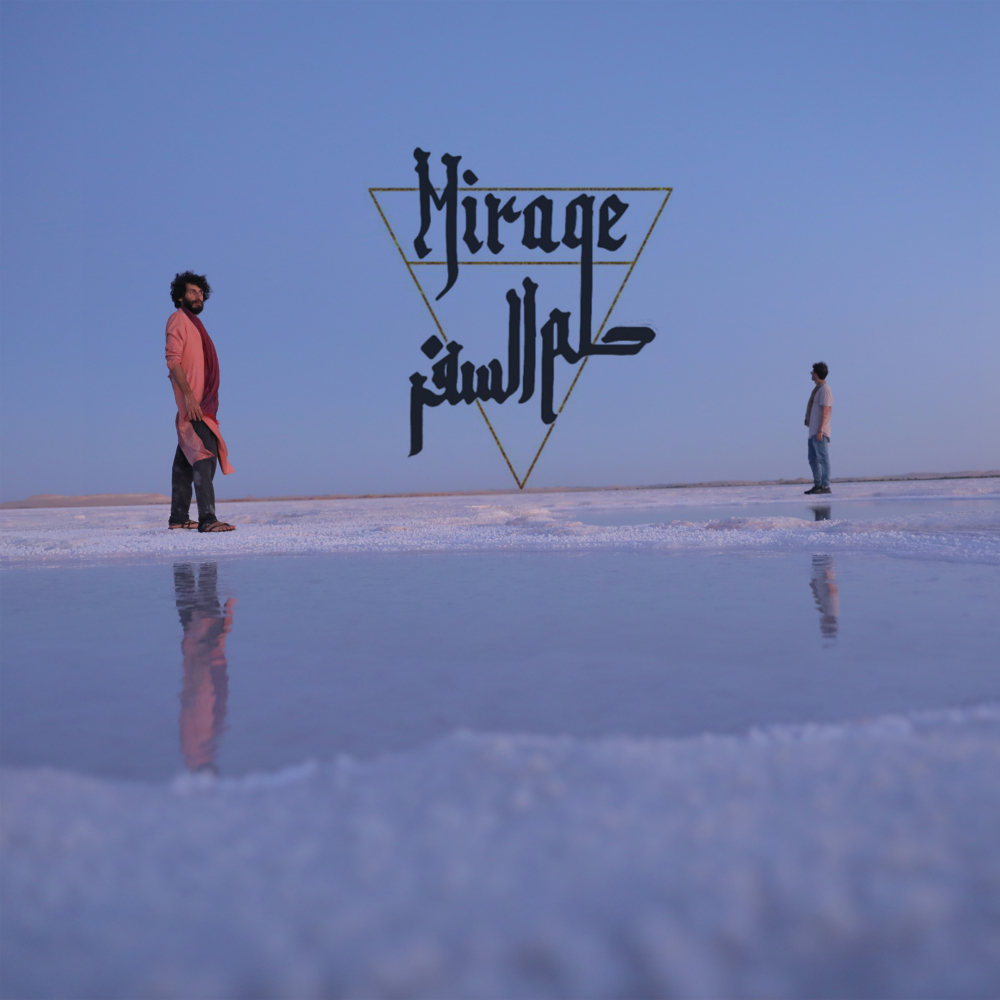