Launching a new format on the Dixon and Âme imprint.

Aera has just unveiled his brand new eight-track mix project ‘Versions’. The release inaugurates the label’s latest format, which makes available both the mix and the unmixed elements.

‘Versions’ finds the German producer embarking on an eight-track excursion of left-field electronica, trip-hop, and downtempo as the producer revisits some of the highlights from his ever-evolving catalog, providing a different insight into the broad scope of his creative realm.

“For a long time, I wanted to revisit some of my older tracks and put them into a completely new context, outside of the world of dancefloor bangers and the hunt for the next big track ID. Now don’t get me wrong – I love this world, but I always knew there could be something more than this. With this record, I wanted to reference the heroes of my youth: Ninja Tune’s golden era, DJ Shadow’s ‘Endtroducing’, Massive Attack, K&D Sessions, and so on,” says Aera about it.

“We start our new mix format with Aera, who welcomes us to take a new and fresh look at a selection of some of his classic tracks in ‘Versions’. For this project, Aera follows in the footsteps of his 90s heroes, channeling the likes of ‘Endtroducing’ by DJ Shadow and ‘Mezzanine’-era Massive Attack. By getting cozy and slow, he is leaving the dancefloors of this world behind for a moment,” explain Innervisions co-founders Dixon & Âme about the newly launched mix series.

Listen to ‘Versions’ below, and purchase your copy of the project here. 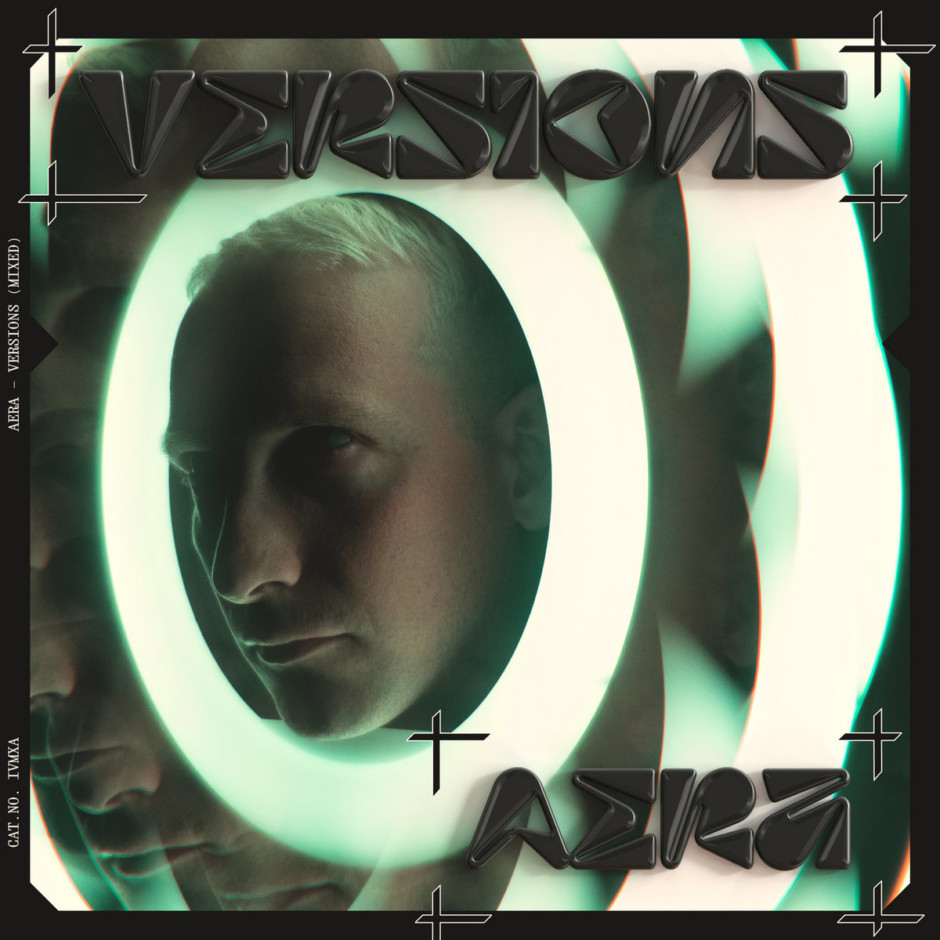