AFFKT to release his second album on Sincopat (Stream)

Over the past 9 years, AFFKT – real name, Marc Martinez Nadal – has amassed a prolific and diverse musical résumé, including the release of his critically acclaimed debut LP ‘Punto 0’ in 2012 and, amongst many others, a series of well-received recent offerings on respected labels such as; Suara, NM2, Exploited, Kittball, Kling Klong, among others.

Now he has announced is set to deliver his new LP ‘Son of a Thousand Sounds’ via his own imprint, Sincopat.

‘Son of a Thousand Sounds’ sees the talented Spaniard return with a distinctive 12-track adventure, fusing elements of Techno, House, straightforward beats, immersive Pop and Electronica. AFFKT’s penchant for shape-shifting through genres makes him a desirable pick not just for clubbers, but also Indie, Pop and Electronic music enthusiasts.

‘Son of a Thousand Sounds’ is planned to be out on September 23rd, 2016 on Sincopat. 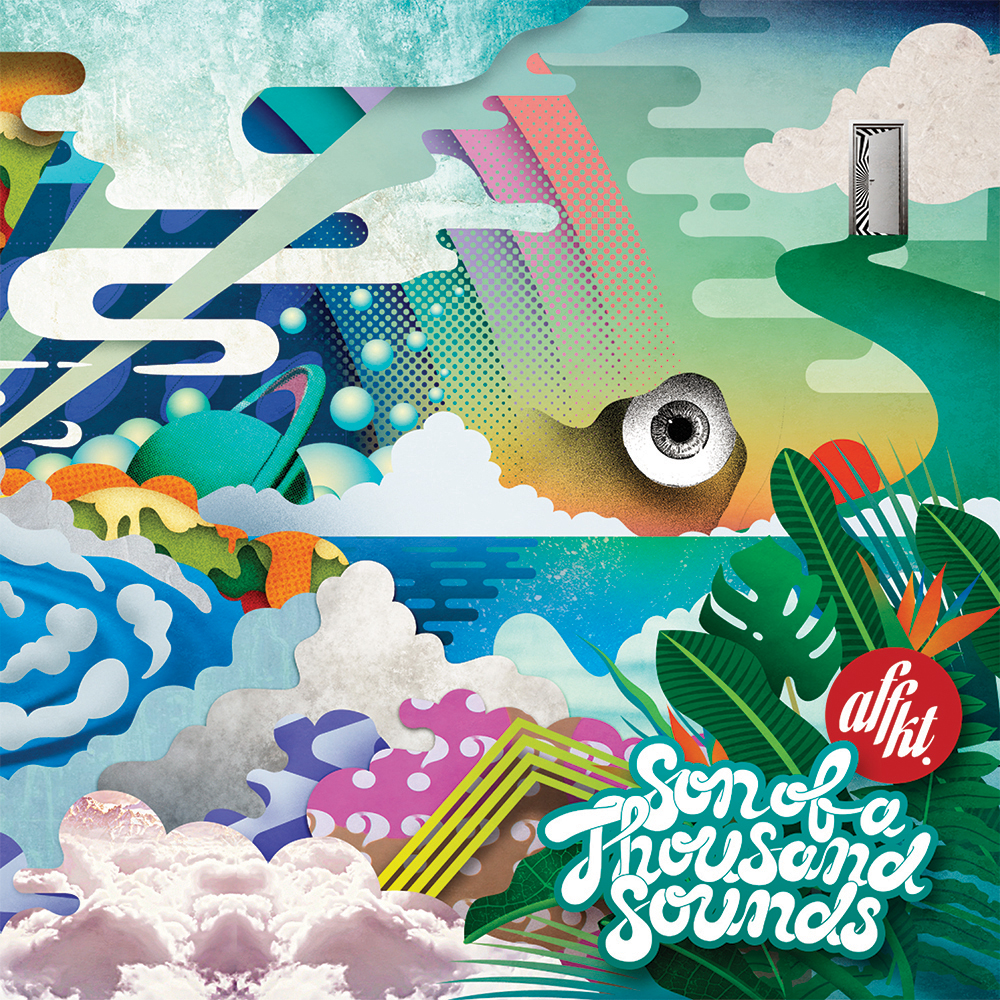