“Being a real musician must have more to do with the meaning of music than with your education. It’s a way of seeing the world in a totally different way. My live setup is a Maschine from Native Instruments as a drum machine, where I do the beats and break the recorded feeling, a controller, my laptop, and a keyboard to play some live keys, gives me the live feeling.”~Guti 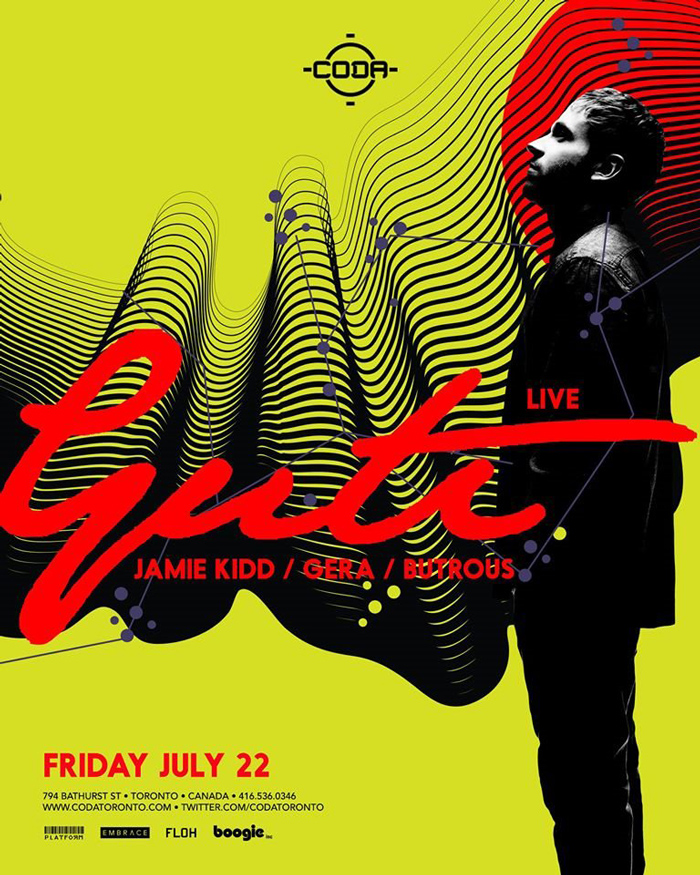 If you are agog with discovering new, yet seasoned underground tech house music, then look no further than the eclectic sounds of Guti. Once you experience his multifaceted talents, you will come to the apparent realization that there is so much more to this artist and to his music, than meets the eye, or ear for that matter.

A brief history lesson on Guti’s background brings us to learn that this Argentinian born piano virtuoso has been surrounded by music from an early age. While spending most of his formative years listening to family members play a variety of musical instruments, Guti taught himself how to play the piano at the tender age of five, with an ardent attachment to Jazz. Having this connection to Jazz, it’s no surprise that he lists Oscar Peterson, and Mercedes Sosa, as his musical influences and inspirations. As a teen he became interested in the Blues, as well as associating himself with successful Argentinian rock bands like the Black and Blues and Los Piojos. It wasn’t long before he formed his own band Jovenes Pordioseros that played to 10,000 people from Thursday through Saturday, garnering the reputation of a rock and roll hero. Stemming from such an extensive music repertoire was his 2008 auspicious association with Loco Dice and Desolat label that would have him become a mainstay in the industry. 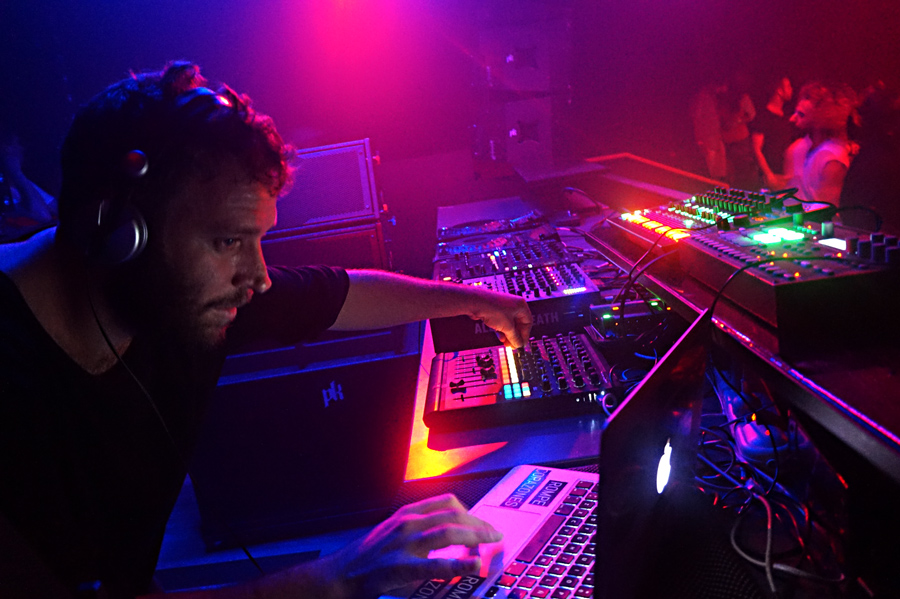 When I first heard that this Argentinian music prodigy was to make his debut here in Toronto at Coda, I knew that an artist of this caliber would most definitely be the breath of fresh and new air, that tech house music buffs would fervently welcome. I was also keenly aware of Guti’s diverse musical background and how he came to evolve as an artist by way of venturing into a completely different genre as compared to that of his Jazz and Rock origins.  Being cognizant of all this, I was beguiled and bewildered, I didn’t really know what to expect, but at the same time I knew precisely what to expect. The anticipation and excitement of witnessing such an unbelievably brilliant composer was insurmountable, and Coda was the perfect venue to showcase his work!

One glance at Guti’s live setup, and I knew we were about to be splashed with a deluge of sound surprises. His tracks, distinctively his own, grew and bifurcated, diverged and deepened, with an intensity that reverberated throughout his performance. Forget obvious transitions from song to song, this artist facilely incorporated such live elements as a controller, laptop and a keyboard, to make the whole process of his set resonate magnetically and smoothly with everyone. It was by far, one of the most powerful live performances that I had seen! Guti hand over fist, boldly improvised an organic house sound straight from the heart.

I was determined to set my camera at a propitious angle to effectively capture the intense level of concentration on Guti’s face whilst demonstrating his music prowess. Who knew that the small endeavor to click some unforgettable moments would lead me to meeting his manager Neil DeGuzman and later, Guti himself.

I was fortunate enough to have a quick discussion with Guti, whereby he expressed to me his need as an artist, to have an uninterrupted large space to creatively and effectively produce music of any kind and that it was because of this necessary component to honing his craft, that he had decided to move from the hustle and bustle of Barcelona to more recluse surroundings in Romania. I also came to learn that his name is taken from his mother’s maiden name of Gutierrez, affectionately stating that it was his grandmother who prodded his inherent musical inclination from him.

Guti showed an inquisitive, clever, and genuinely friendly demeanor, and openly expressed sincere gratitude to have finally made it to Canada. This musical wizard superceded all of my expectations and I believe, he will continue to be a stalwart talent in the tech house scene.