Polyptych Noir is pleased to welcome Spain-based duo Astatum. After their bright techno background with labels such as Phobiq, Reload Black, and Red Eclipse Recordings, Manuel and José decided to paint more emotion and melodies, giving birth to their new ‘Dark Light’ EP. Featuring three new original cuts and an alternative version of the titular track, the release illustrates Astatum’s evolution in an ever-shifting musical landscape as they veer into future-driven visions.

The opening chapter, ‘Dark Light’, sees pluses stray in darkness, slithering over chugging clockworks as they collide against wailing vocals. Meanwhile, plush synthetic swells and lingering chords lead to a lush spoken word section that elevates the piece, entrancing listeners as Astatum emerges from the underworld, making their way up to the surface, treading over gorgeous arrangements and a gritty low end in a captivating fashion for a grand opening cut.

Appearing from the ether, ‘Privileged Minds’ surges riding over plush unfurls with complete aplomb as harsh stabs crash again each other in cinematic fashion like a violent sea before a showstopping sequence of pads and arpeggios navigate through spoken vocals and hazy atmospheres. Restless, the cut runs amok, thrashing everything in its path with commanding flair and sheer prowess for a highly energetic late-night outing.

Built over a plucked bassline, ‘Kurko’ follows a shy, iridescent arpeggio as it makes its way across a myriad of sublime melodic arrangements and esoteric, warped vocals, entrancing listeners, subduing the shadows with a striking narrative. It’s a beautiful and warm embrace in the middle of the night, one that comforts us amidst the chaos of the dancefloors.

In an unexpected turn, Astatum saves a most touching take on ‘Dark Light’ as the curtain calls on a powerful and engaging EP. Its ‘acoustic’ version puts the spoken vocals under the spotlights, expertly entangling them with a suggestive beat and sensual textures as lush piano lines flourish across, tugging at our heartstrings with every voluptuous note for a picture-perfect ending that showcases the duo’s expressive and intelligent take on melodic techno. 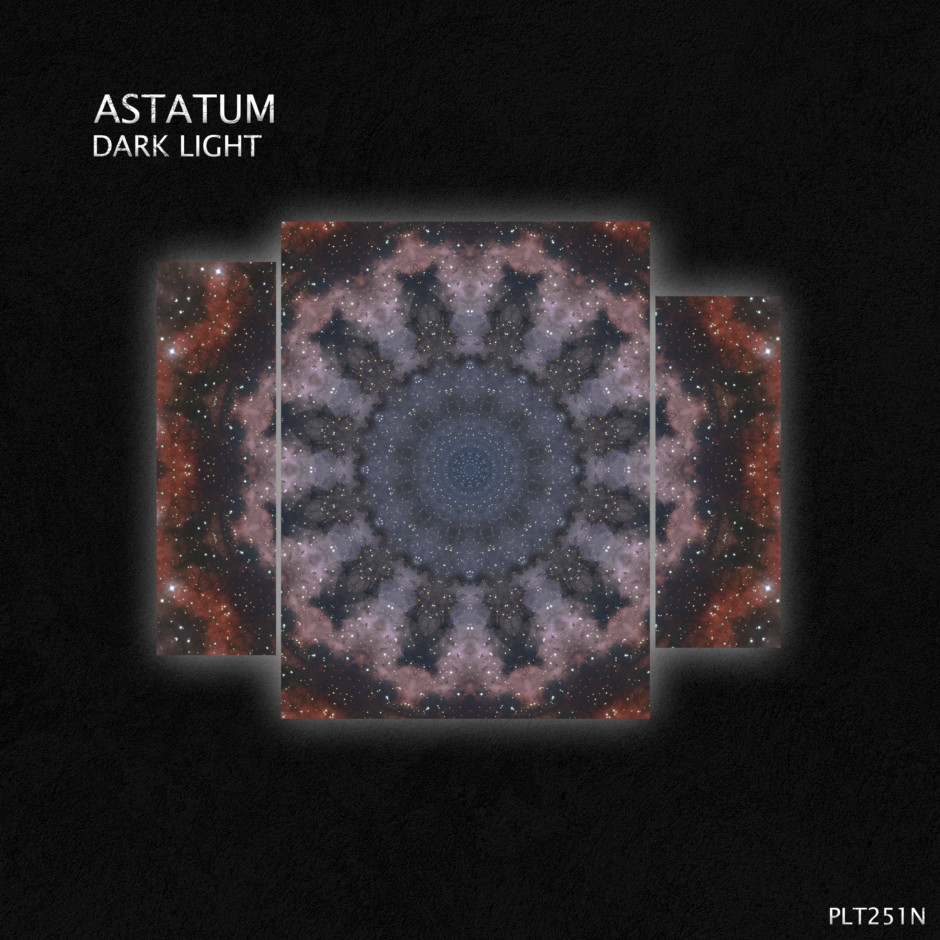 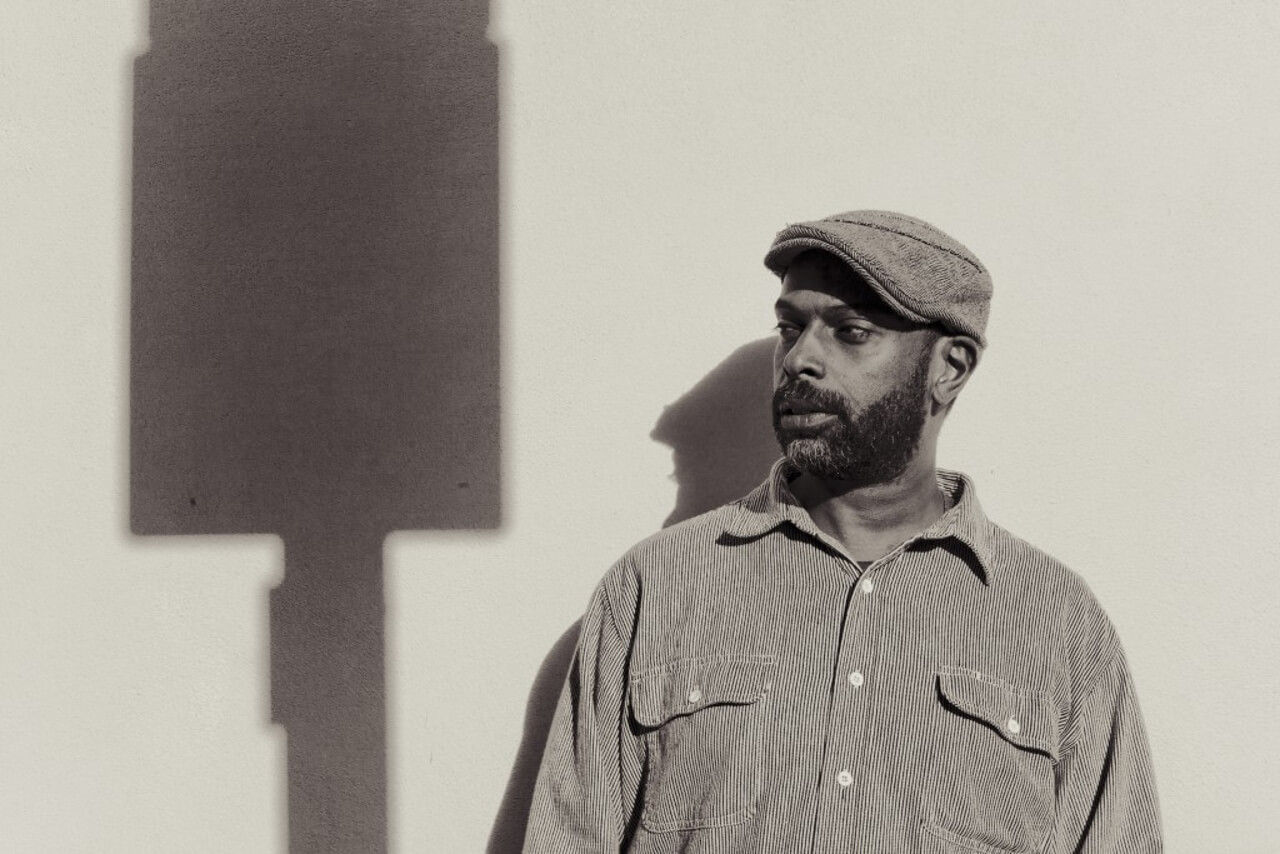 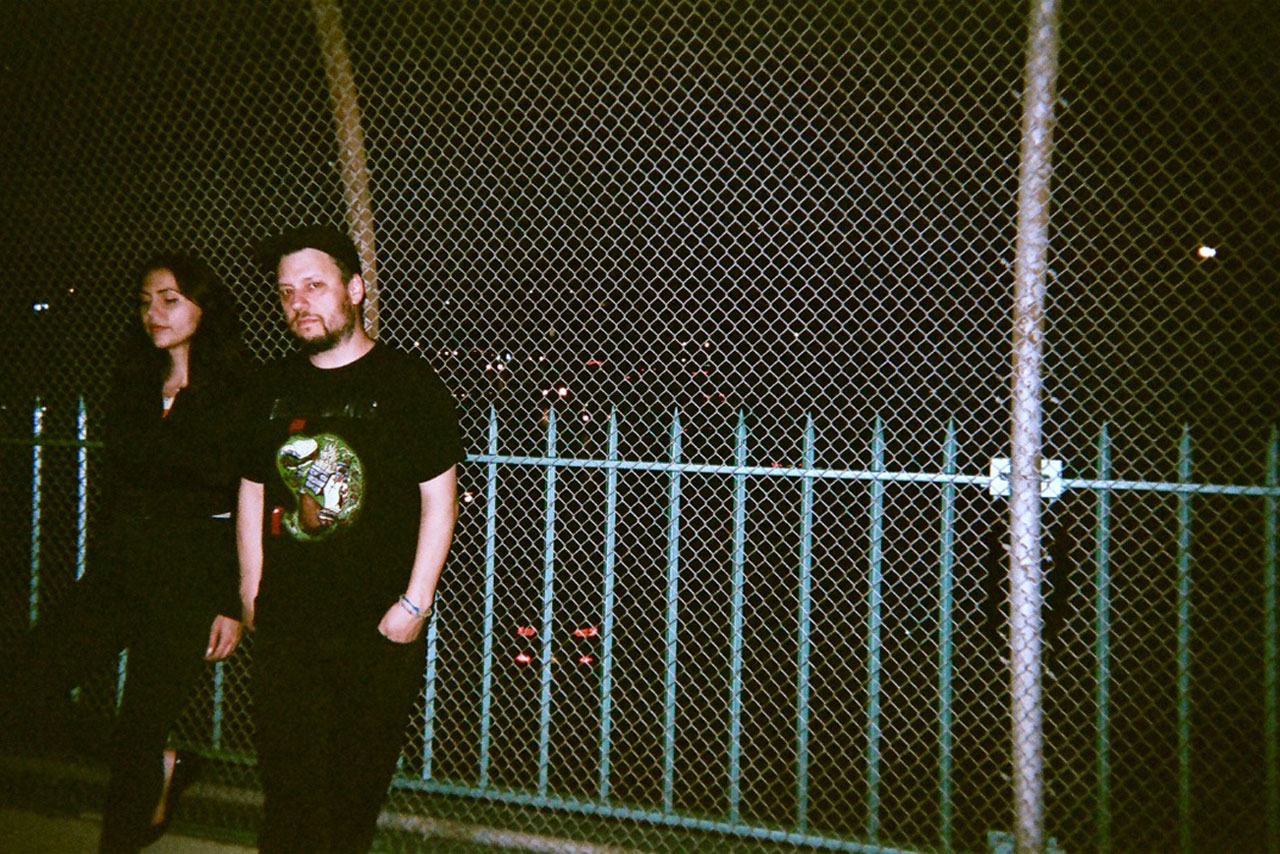