The album is scheduled for April 30th.

Audiojack have been making the most out of their last four years as they worked tirelessly, resulting in the release of their second studio album. Titled ‘Surface Tension’, the nine-track LP, which will be released by Crosstown Rebels, features appearances from Jem Cooke, Kevin Knapp, William Letford, and The Silver Reserve.

The pair described the meaning behind the album, encapsulating what inspired them to pursue the four-year project: ‘In the modern world our attention has become so fragmented with technological distractions. We wanted to create a piece of music that could be an escape from that, where someone can close their eyes and let their imaginations fill in the gaps that the other senses have left behind’.

Audiojack’s ‘Surface Tension’ will be released on April 30th via Crosstown Rebels. Check out the artwork below. 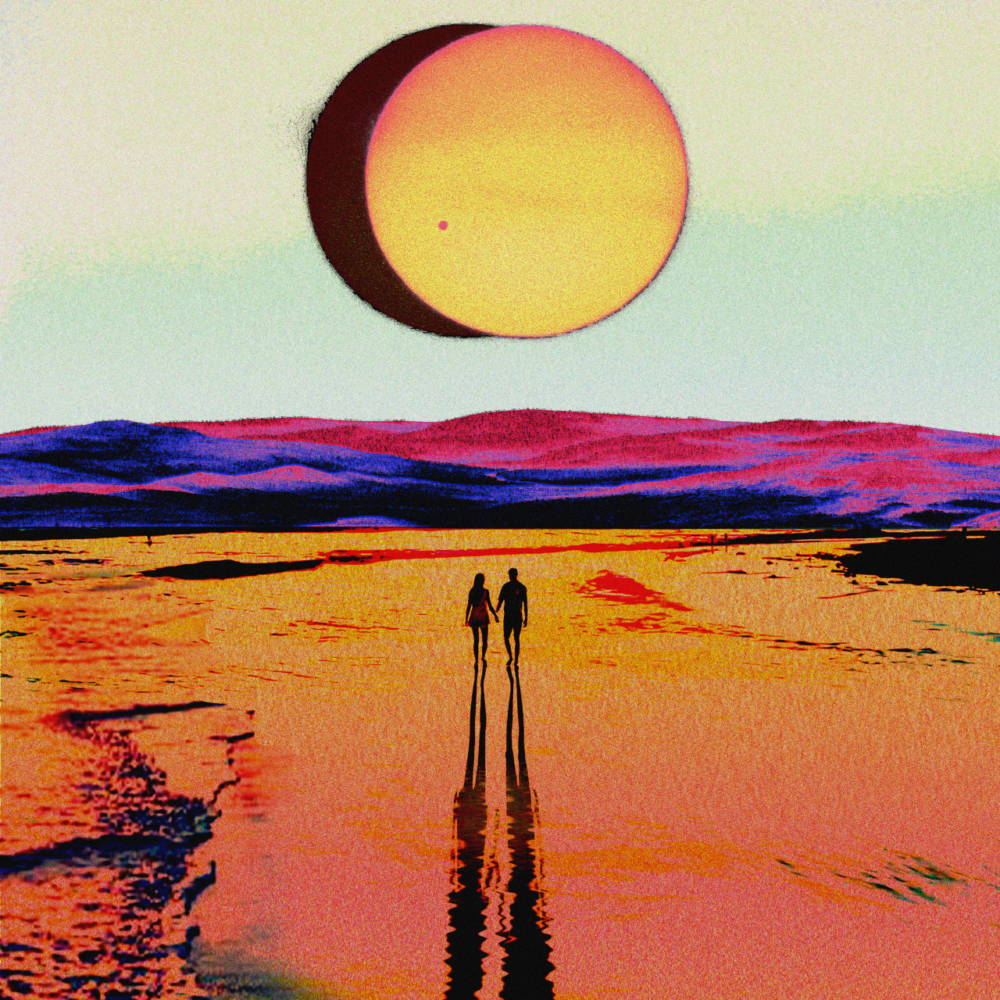