The 20-track collection will be available as a vinyl box set.

Grammy-winning hip-hop legends the Beastie Boys have just announced the release of a brand-new greatest hits compilation titled ‘Beastie Boys Music’, which serves as a companion piece to their book, released back in 2018 and the Spike Jonze-directed ‘Beastie Boys Story’. The record will be released via UMe on October 23rd.

A 20-track collection, the recording will be released as a vinyl set box, as well as in CD and digital formats, and feature some of the band’s all-time classics like ‘Intergalactic’, ‘Sabotage’, and the seminal ‘(You Gotta) Fight for Your Right (To Party!)’.

You can pre-order the CD and vinyl here. 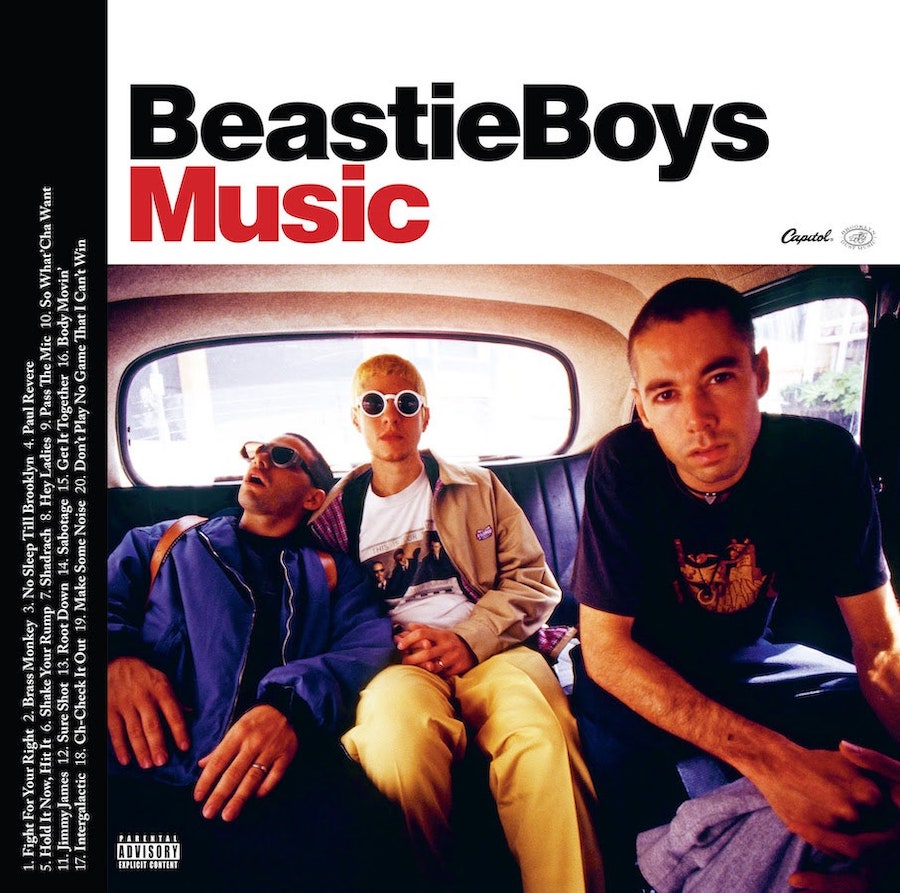