Three remixes have been included in the package.

Following the release of his massive single ‘Pretty Face’ featuring Kyle Pearce just a few weeks ago, Italian artist Boss Doms now taps Undercatt, 1979, and Astrality for three remixes of the original tune, which are out now via Warner.

The release of ‘Pretty Face’ was very well received, as Boss Doms coupled the track with the launch of the ‘Pretty Face Installation’, inviting his fans to preview the song in a ‘multi-sensory experience with the aim of listening with mind, body, and heart as if they were in their own personal club.’ 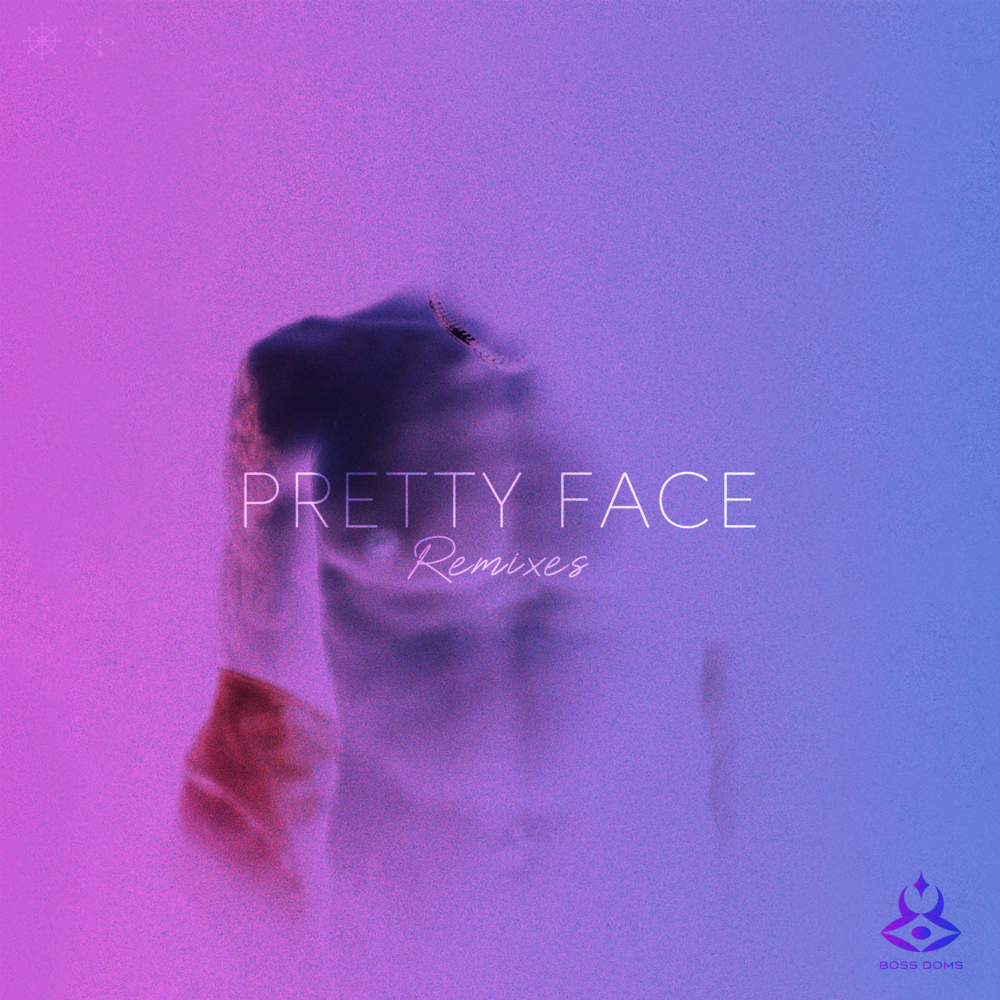