The release stems from a series of studio sessions in Berlin and Detroit over the past two years.

Two pioneers of the electronic music scene, Carl Craig and Moritz von Oswald, continue to expand a shared musical vision and this time they present ‘Attenuator’. It is a two-sided single in which both artists offer their own interpretation of the recorded material during the studio sessions.

For his version of ‘Attenuator’, Carl Craig leans toward the fluid mix of track-driven techno and warm musicality, through which he creates suffocating tension as a prelude to a magical mix of warm pads and saxophone. Whereas Moritz von Oswald chooses subtle textures that give it a loose, fresh, and equally satisfying atmosphere.

‘Attenuator’ will be released on October 23rd as a 12″ and digitally via Planet E Communications. Listen to a preview below and pre-order your copy here. 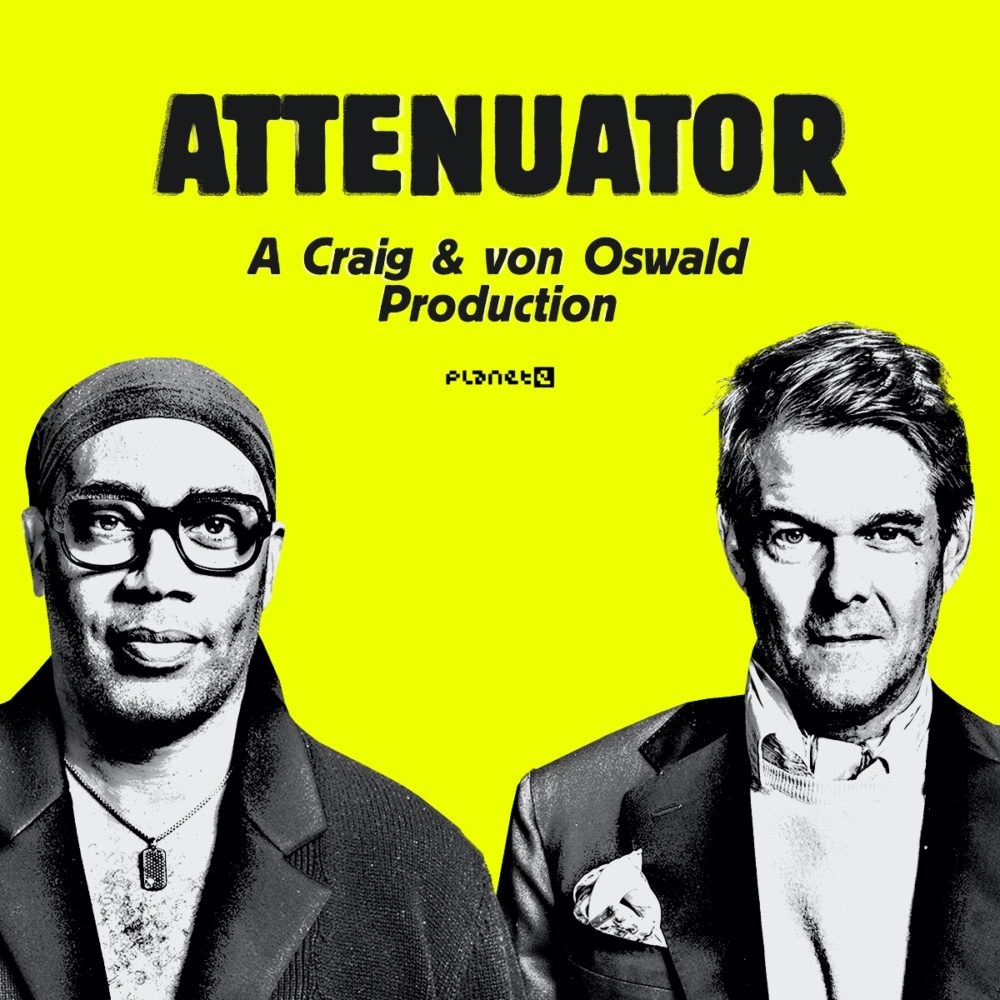