The first set will be available on February 13th.

Jake Tomas & Paul HG, the masterminds behind the ‘Jake Tomas / Paul HG & Friends’ show on Data Transmission Radio, have unveiled their latest project, ‘After Hours’, which intends to showcase house & techno artists under a late-nite vibe based on ‘full rave aspect for club-goers & full-on party heads’.

Planning for this new project, the pair partnered up with ‘Certified Jackin’, which is run by Alex Hodgson on Soundcloud, to open up a new platform to kickstart the ‘After Hours’ series. So far, the duo has confirmed appearances by Luca Donizelli, George Smeddles, Pig&Dan, SUAT, and Darius Syrossian as well.

The house & techno shows will be going out across the ‘Certified Jackin’ SoundCloud in the late time frame of 10 PM / 11 PM for a true late nite rave feel.

In other news, the duo has informed that both ‘Jake Tomas / Paul HG & Firends’ and their ‘Eye To Eye Radio’ shows will be moving over to I Streem Radio in the near future.

Check out some of the promotional artworks below and follow them here. 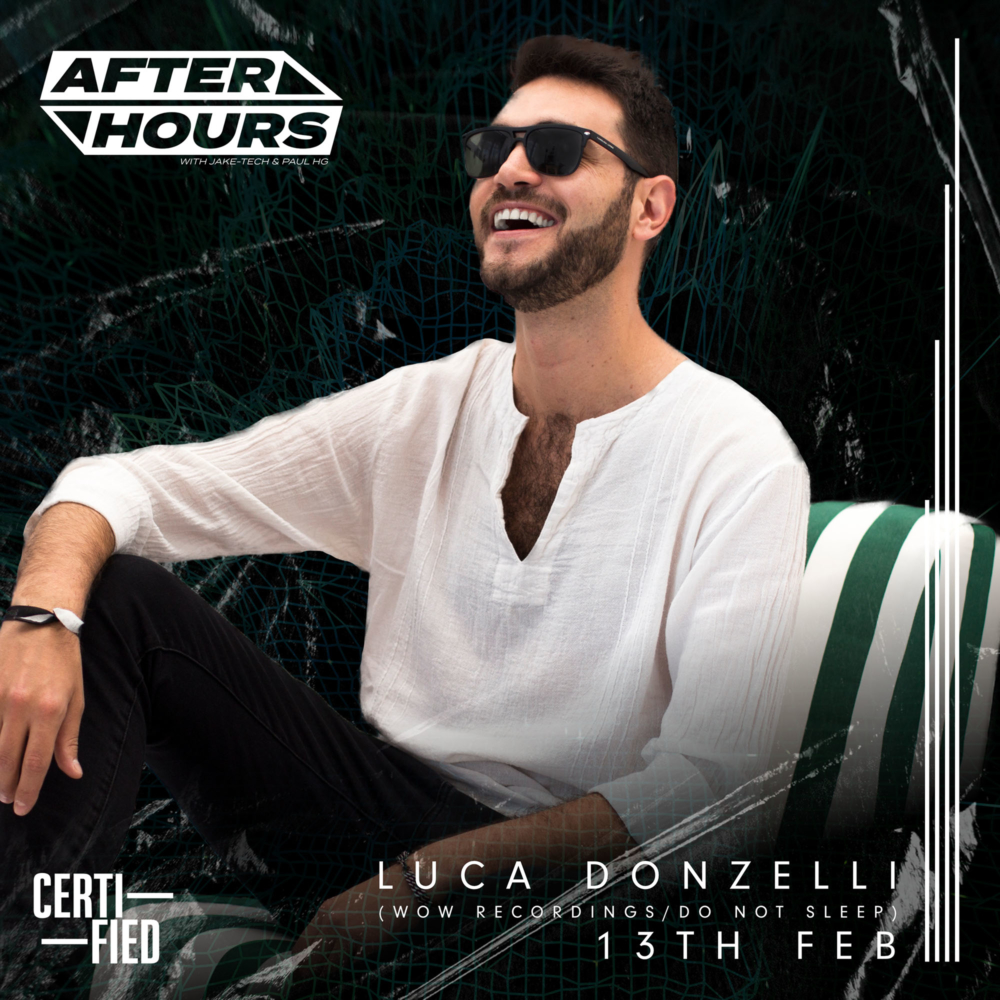 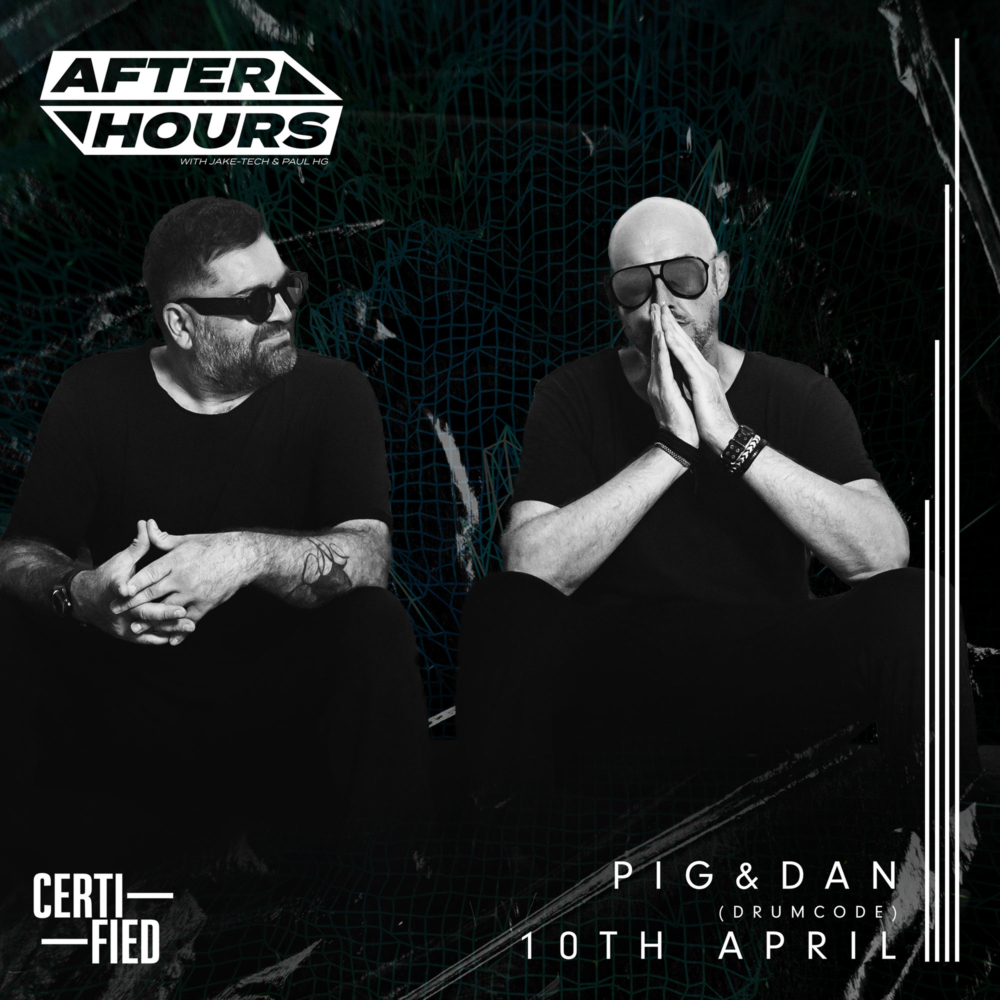 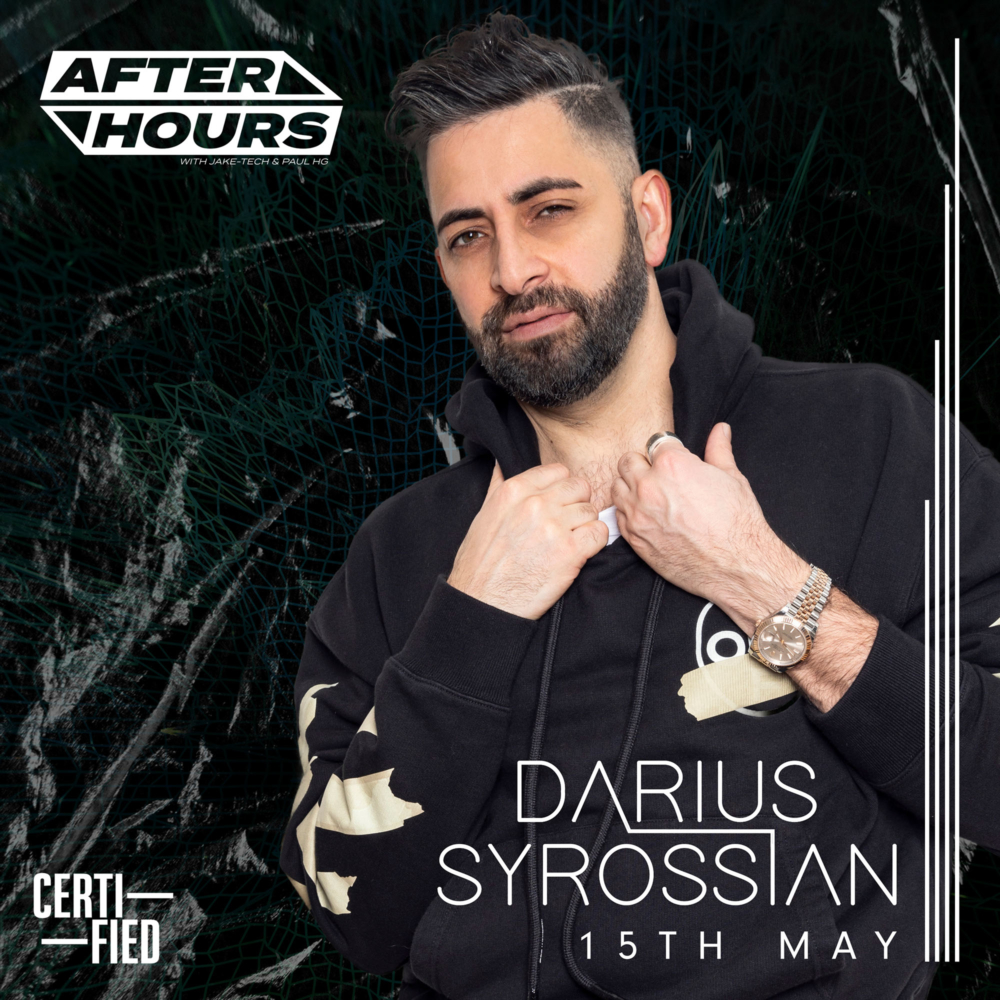