German DJ and producer Chris Liebing announced today the upcoming release of ‘Another Day’, a new album that will be released through the British label Mute next November 19th.

Made up of ten songs, this new aLP comes three years after his previous outing in ‘Burn Slow’, also released on the same label, and in it, Liebing once again features a handful of collaborators including Tom Adams, Polly Scattergood, Maria Uzor, Miles Cooper Seaton, and Dalan.

The first single, ‘Whispers And Wires’, featuring Dalan, is out now. Check it out below. 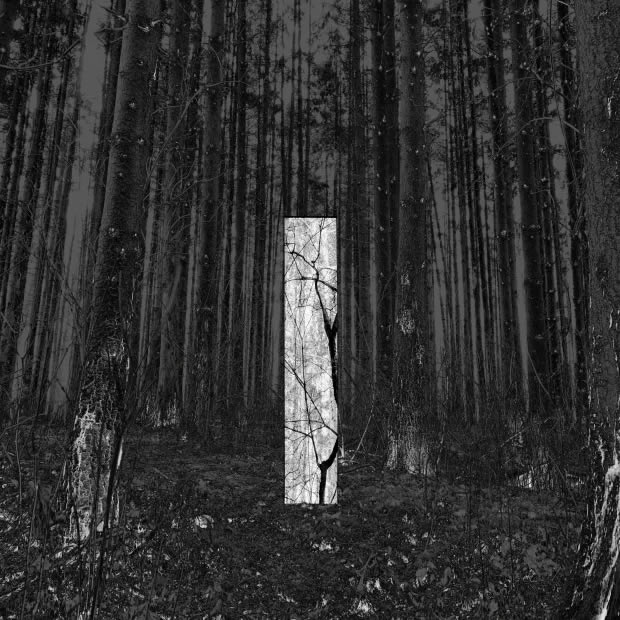