Christian Löffler showcases his more emotional side on ‘Lys’, his fourth album

German DJ and producer Christian Löffler has released the fourth record in his discography, which is titled ‘Lys’. The artist also published a music video from the title track stemming from this album, in collaboration with Menke.

The long-player, which was recorded and compiled in the serenity of Löffler‘s home studio, is now available via Ki Records, a label that the producer released in 2009 as a platform for the music that inspires him.

Nature, light, shadows, and art are recurring elements in the artist’s work. On this occasion, he painted the patterns he observed as he walked through the nearby forests before the recording sessions began, as well as the light that filtered in his studio and the shadow that was cast on his instruments. Then, he translated all those feelings into his music.

You can stream and buy the album here. Below you can enjoy the music video for ‘Lys (feat. Menke)’, directed by Lauren Pringle and see some of the paintings made by Christian Löffler himself. 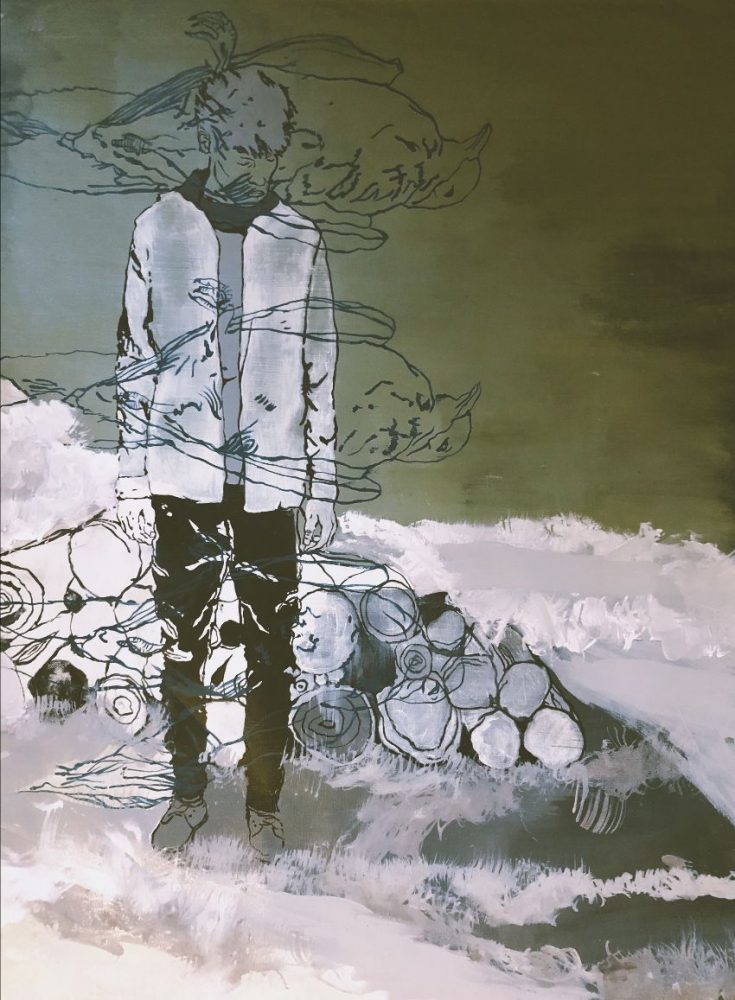