Circoloco, music and soul to the beat of innovation

What began as a cloudy and quiet Monday ended in an intense session in pure Circoloco style at DC10. The old airplane hangar, close to the airport, opened ‘The Garden’ gates in the afternoon hours, setting up the perfect stage to experience the sunset and dance until the moon took over the night. Which was just what this new edition delivered, counting with the presence of DJ and producer Guy Gerber, who brought a techno-packed set, giving way to the opening of the covered terrace.

It was at that moment when the game of lights and the sounds vibration took over the atmosphere. The audience had a great time thanks to an outstanding lineup as well, headed by Archie Hamilton, Job Jobse, Gerd Janson and a brilliant back-to-back between Davide Squillace & Matthias Tazmann, who made all those clubbers, who flew thousands of miles to enjoy a night of real underground music, dance away. The DJs took the crowd on a journey of powerful sound, devoid of any choreographies or paraphernalia.

In the next room, the main floor, Jennifer Cardini offered a groovier, deeper and darker alternative, gathering all the needed elements for an unforgettable experience. Thus, the club celebrated its 21st season as a dance culture reference in the island of Ibiza. 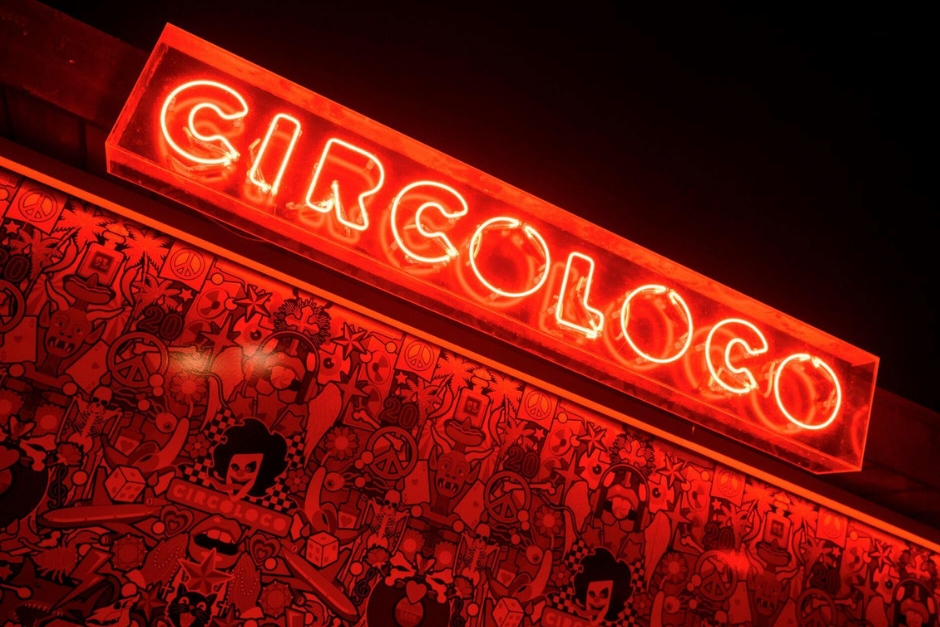 What makes Circoloco so special?

We could say that it has the dynamism of several different rooms and a great sound system in its dancefloor, which has hosted the biggest names in house, tech-house, techno and minimal since 1999, keeping its edgy identity and the essence of the island’s parties.

In its beginnings, sessions in the club lasted for 24 hours, starting at 6 am, when Space’s doors closed. It was at that time when Andrea Pelino and Antonio Carbonaro came up with the philosophy of a musical wave that grouped all genres of electronic music together, creating a free party with the soul of a crazy circus with total freedom of expression.

The organizers have been pioneers in promoting female DJs. They have also achieved significant alliances with fashion designers, artists and figures from the sexual diversity scene that have been a part of the history of Ibiza.

Today, Circoloco is an Ibizan trademark that promotes the island around the world: New York, Tokyo, London, Milan, Los Angeles, Paris, Tel Aviv, Berlin, among other destinations. If you haven’t lived the experience yet, what are you waiting for?