Adam Beyer, Bedouin and Damian Lazarus included on the next CircoLoco Records release

CircoLoco Records has dropped its fourth release since its inception in their ‘Monday Dreamin’ Black’ EP. The new material is the final package in the four-part series leading up to the release of the full ‘Monday Dreamin’’ album compilation to be out on July 9th.

Listen to CircoLoco’s ‘Monday Dreamin’ Black’ EP below, and pick up your copy here. 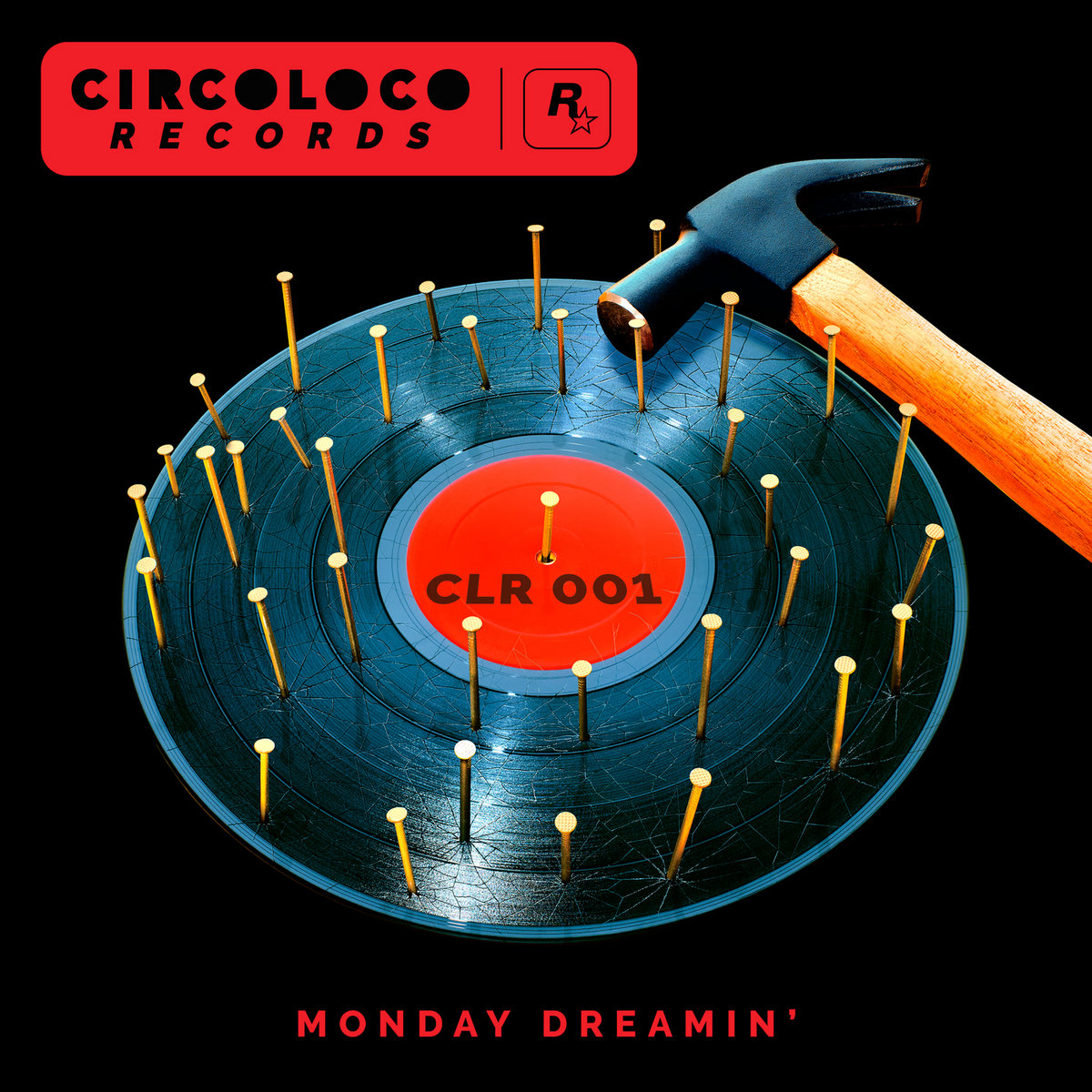