It was co-produced by legendary record producer Stuart Price.

Masked DJ and producer Claptone has finally shared his third studio album, ‘Closer’. The new release, available via Different Recordings / PIAS, features a myriad of high-profile collaborations, including names such as Seal and Barry Manilow.

In the making for over three years, ‘Closer’ has been co-produced by three-time Grammy-winning electronic musician, DJ, songwriter, and record producer Stuart Price. Meanwhile, Two Another, Mayer Hawthorne, APRE, SPELLES, Seal, Dizzy, Like Mike, Mansionair, Nathan Nicholson, James Vincent McMorrow, Shelly Wale, Lau.Ra, and Peter Bjorn and John have all collaborated with the enigmatic artist in order to bring the artist’s new LP to life.

‘‘Closer’ is about the joy and sometimes the pain of being human. It’s an ode to togetherness as well as empowerment, to heartache as well as bliss. I celebrate emotions. I allow myself to get closer to human beings and be human on the quest for my soul. ‘Charmer’ was merely an introduction from a mystic being coming out of the shadows. On ‘Fantast’, I tried to find my roots in nature, and it was more of an escapist album, whereas ‘Closer’ embraces people and the universe inside them.’ explains Claptone about his latest project.

Listen to Claptone’s ‘Closer’ below, and pick up your copy of the record here. 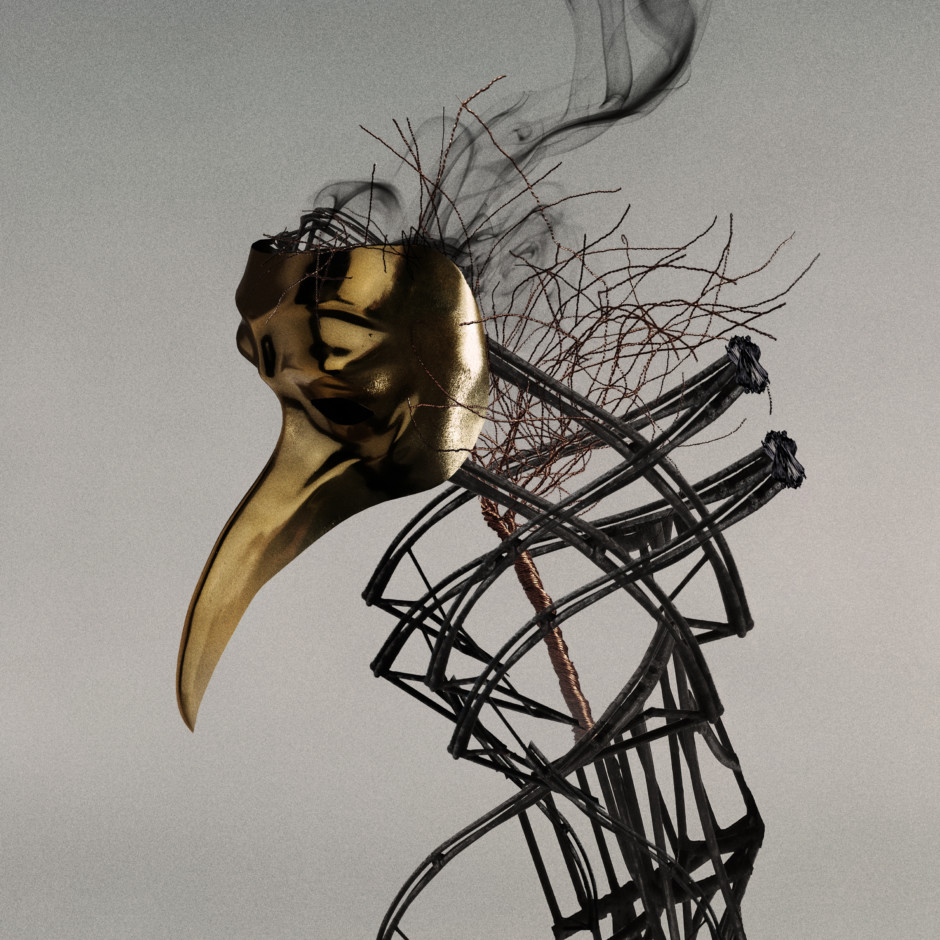