Brooklyn-based duo Conclave is back, hot on the heels from their latest release, a reimagination of the Latin Disco classic ‘Sunny’, with their latest single ‘There’s Enough’. The new track is also the first insight into their upcoming debut album, to be released next year.

The single is a cleverly curated blend of Dominican rhythms, afro drumming, soulful melodies, jazz, and funk, that grabs hold with a unique warmth. ‘‘There’s Enough’ is the best introduction to Conclave through our own original sound and song. It has a bit of everything that the forthcoming album will have: Afro-Caribbean rhythms, soul, funk, jazz, and improvisation’, explain Cesar Toribio and Scott Scribner about their release.

Conclave’s ‘There’s Enough’ is out now via Love Injection Records. You can purchase your copy here. 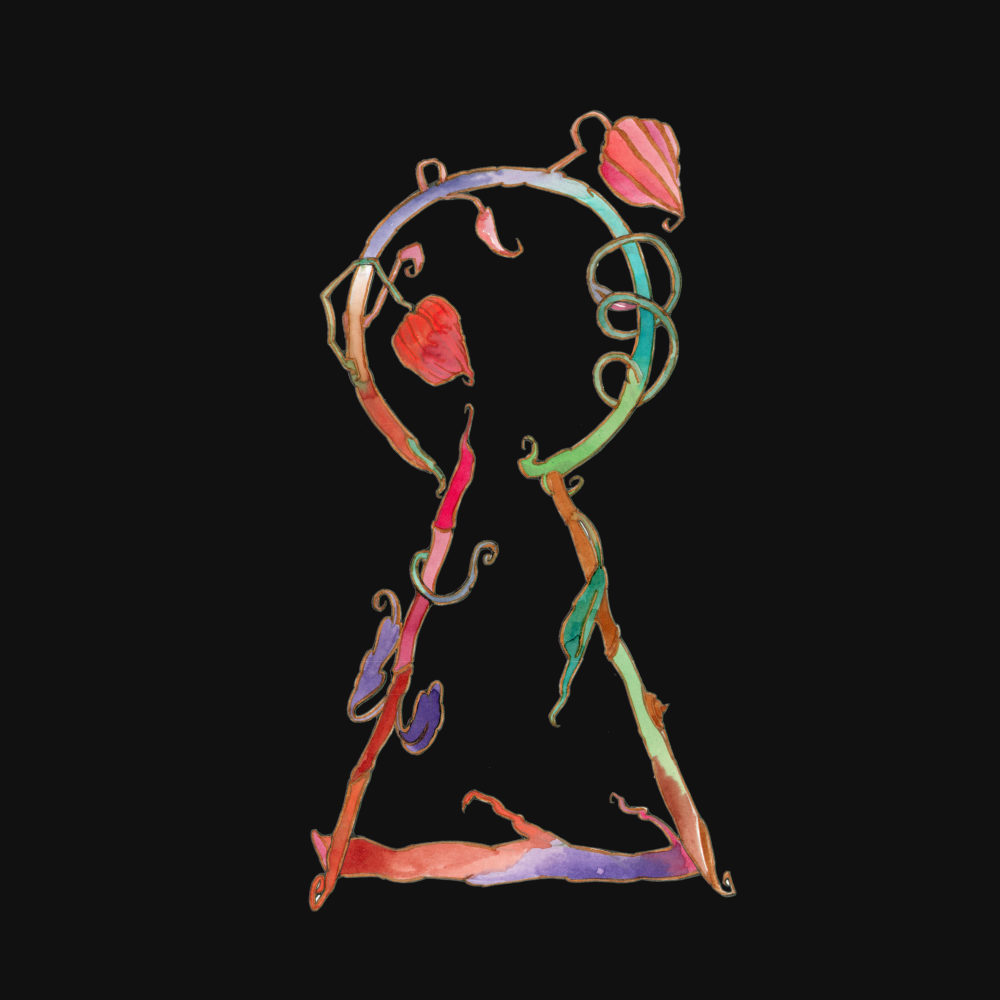