Acid House reached British mainstream in the late 80’s giving birth to the Second Summer of Love. From that time, Mr.intl Recod Label is set to release a lost treasure, ‘Cortina Kidz’ that was recorded in 1987 and released as a B-side in 1988.

This time, ‘Cortina Kidz’ will be featuring remixes from Factory Floor and Juan Maclean & Tim Sweeney

Tim Brinkhurst explains, “We released a double A side 7” single with two specially written, ‘throw-away’ tracks, a few weeks before the Virgin deal. One of these was ‘Cortina Kidz’, recorded on a 4 track Portastudio and sung with passion by our friend Simon Waller utilizing the unique and glorious tones of a Roland MT-32 sound module, it was a little electro-mod/psycho-drama. The single was meant to be released then disappear, it quickly sold out and that was that, for 28 years, until I was contacted from out of the blue by these mad fuckers who wanted to re-release Cortina Kidz!

Hearing it again brought back memories of a London, a Dalston, that was choking with petrol fumes and in the middle of a crack epidemic that made the streets, never the easiest walk, even edgier. The fact that the energy for this remarkable release is now coming from New York seems very appropriate, though. Both cities are rapidly transforming and a triple-post-modern release like this is an echo of the transformation. The old and ancient are re-made/re-modeled, sampled and packaged. It’s no longer ironic to be ironic. There is passion in authenticity but authenticity is on the market. If the original Cortina Kidz was a retro-futurist vision of now, the new versions manage to upset the vision and turn it on its head.  This single that was never meant to be.” 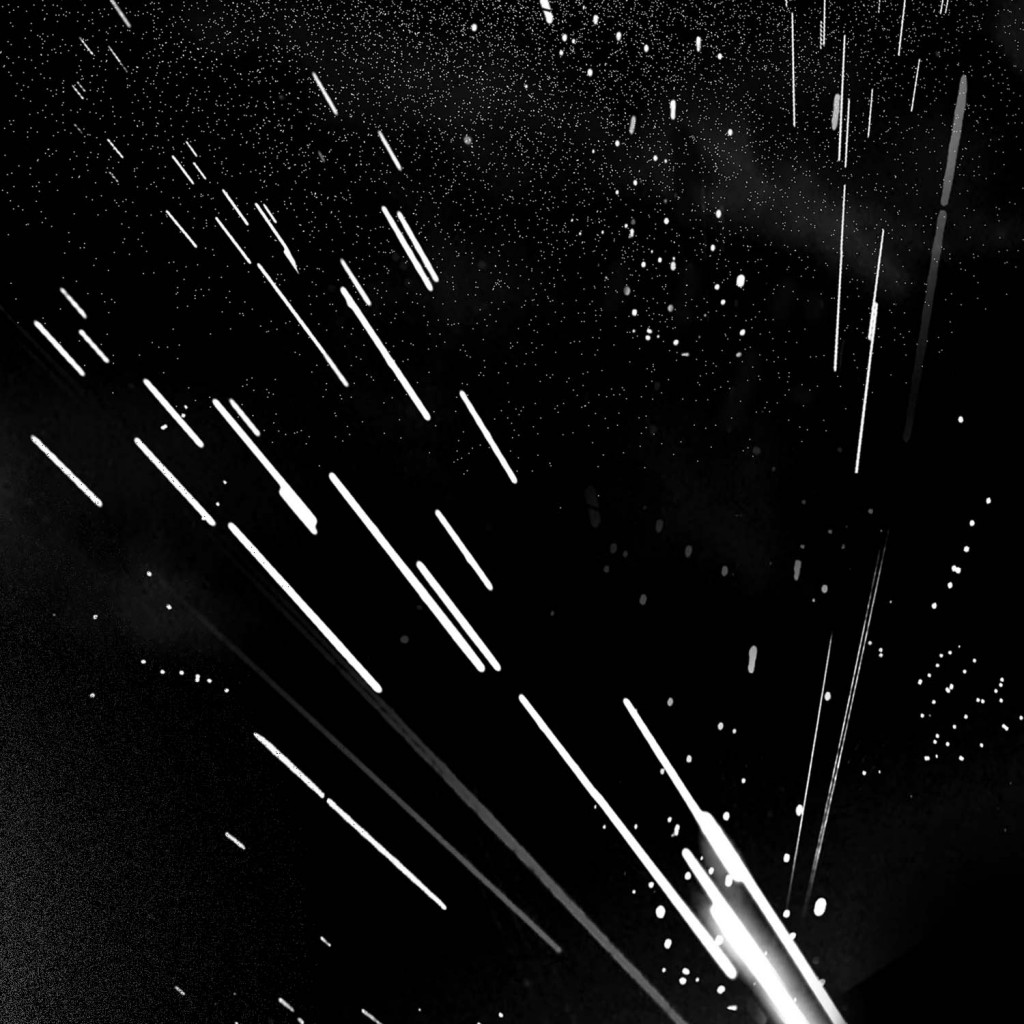