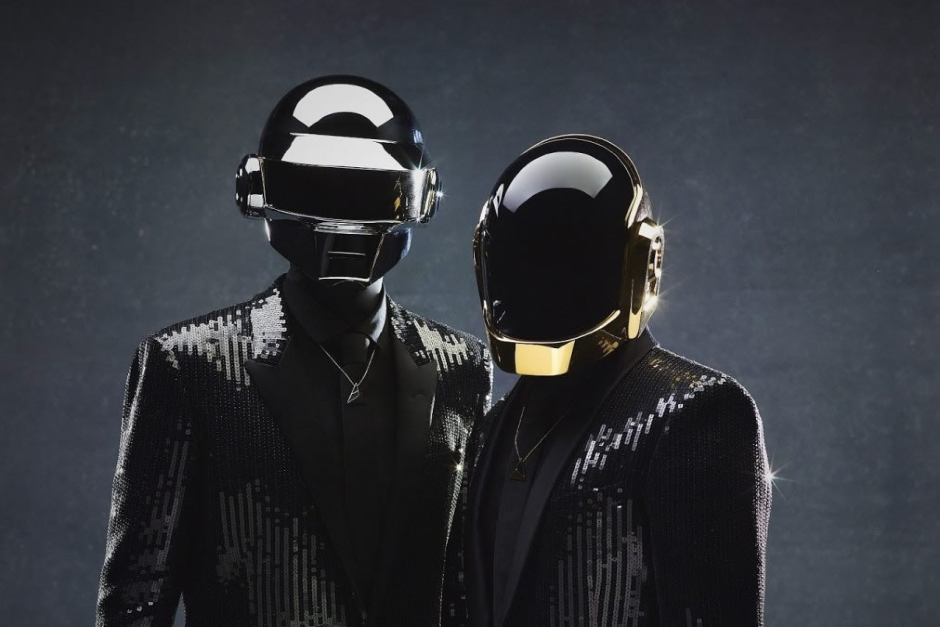 The news comes after 28 years together.

Legendary French duo Daft Punk have decided to call it a day, after forming back in 1993. The Parisian outfit is responsible for some of the most popular dance music to have graced speakers around the globe, with everlasting cuts like ‘One More Time’, ‘Get Lucky’, and ‘Harder Faster Better Stronger’.

Thomas Bangalter and Guy-Manuel de Homem-Christo became Daft Punk in Paris in 1993, defining the ‘French Touch’ style of house music. 1997’s ‘Homework’, was a dance music landmark, featuring classic singles like ‘Around the World’. By their second album, ‘Discovery’, in 2001, the duo had taken to making public appearances in their classic robot outfits that came to define their visual identity. Singles like ‘One More Time’ had made them global superstars by then.

The duo decided to make the announcement via a video titled ‘Epilogue’, which is an excerpt from their 2006 film ‘Electroma’.

The events will be every Sunday night at Heart. Bedouin just announced the second season of…

Patterns Audio will debut at this year’s Burning Man

Featuring performances by CHE and Eonia. After this year’s Burning Man had to be canceled…