Damian Lazarus’ career had been interwoven regularly with themes of survival and re-birth. But in these dark times, for his second solo album ‘Flourish’, the artist blazes a path of hope, offering a vision of a new world worth fighting for.

“My early ideas about a new album were quite dark, pessimistic even, I had long been thinking and worrying about the problems of the world. Then the global pandemic and subsequent lockdown began and my fears seemed to become reality. But while writing these themes actually started to transform in an uplifting way […] Questions about faith, religion and spirituality all appeared amidst the darkness and fear, but in those times of quiet solitude and creation, I came to realize we can emerge into the sun and flourish on the other side”, says Lazarus about his latest creation.

The first look at ‘Flourish’ comes in the form of ‘Mountain’, the album’s first single. Here, Lazarus’ vocals recall a powerful vision he experienced in isolation during a wintry night in the Alps. The single is meant to work as the perfect precursor to the upcoming record and features remixes by Tornado Wallace and Tibi Dabo.

Damian Lazarus’ ‘Mountain’ is out now. Stream and buy here. 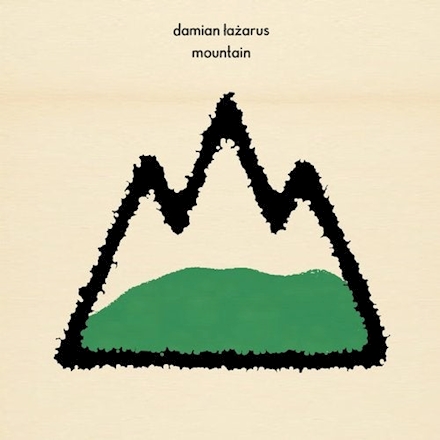