Up for auction now.

The VISUALS x Dave Harrington drop is the third of one-of-one music NFT collaborations to be released by Tamago, following collectibles by Tiga and Panorama resident Paramida. The brand also confirmed a new exclusive drop later in 2022 with the participation of Felix Da Housecat.

‘VISUALS – Only Now (Dave Harrington Remix)’ dropped on September 14th, with the auction running until the 21st of this month. The track is part of VISUALS’ forthcoming ‘Light Breaks’ LP, due out on record label House of Feelings on September 23rd.

The unique nature of the one-of-one content means that the NFTs are delivered on Tamago as singles that users can not only stream, but buy and add to their profile, their “Record Box”, for other users to listen to and enjoy. Tamago allows buyers to create shareable playlists that they can monetize based on the royalty structure decided upon by the selling artist.

This NFT drop, the first from either artist, memorializes 20 years of collaboration and ideation between Andrew Fox (VISUALS) and Dave Harrington.

Learn more about the auction here. 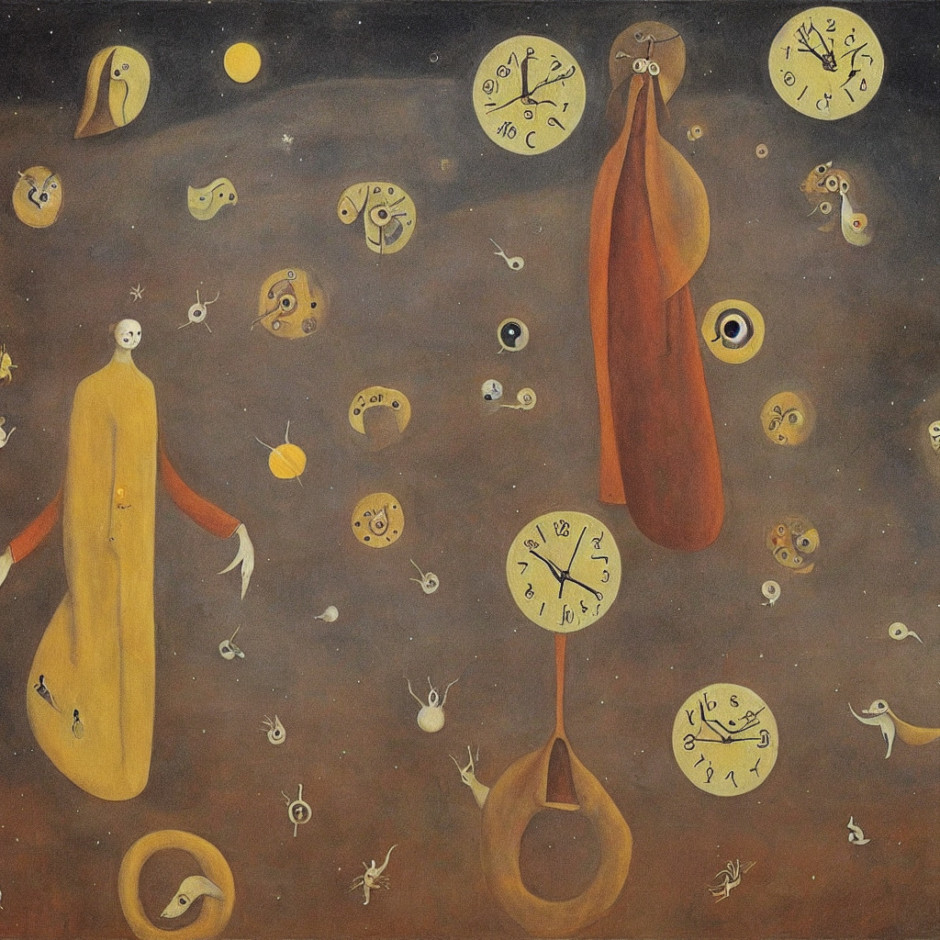