It’s the first release from their new project.

UK’s Selador Recordings just released its 150th release, which coincides with its 9th year anniversary, and the brand has confirmed a very special treat for the outing, with Dave Seaman and Steve Parry coming together as Nunchi Coup, their new collaborative project.

‘We wanted to try to capture our 30+ year journey through Acid House Culture with some new work that reflected our history but still had its finger firmly on the pulse of the here and now’, explains Dave. ‘Steve and I are both Acid House Lifers but continue to be just as excited by new music as we were back in those early halcyon days. Running the label together has only served to reinforce that.’

‘The vibe is a little more raw than what we’d usually do’, Steve continues. ‘We were aiming for Nunchi Coup to have a more classic House and Techno sound. A nod to our heritage but in a modern setting. After three decades in the business, we’re even more aware of the circular nature of things’, he concludes.

For their first EP as Nunchi Coup, the pair delivers two new cuts in ‘Slaves To The Algo-Rhythm’ and ‘Coping Mechanism’. About the name, they explained: ‘Nunchi is the Korean word for the ability to gauge how people are thinking and feeling in order to create connection, trust, and harmony. Like a sixth sense, a kind of emotional intelligence and awareness of your surroundings.’ 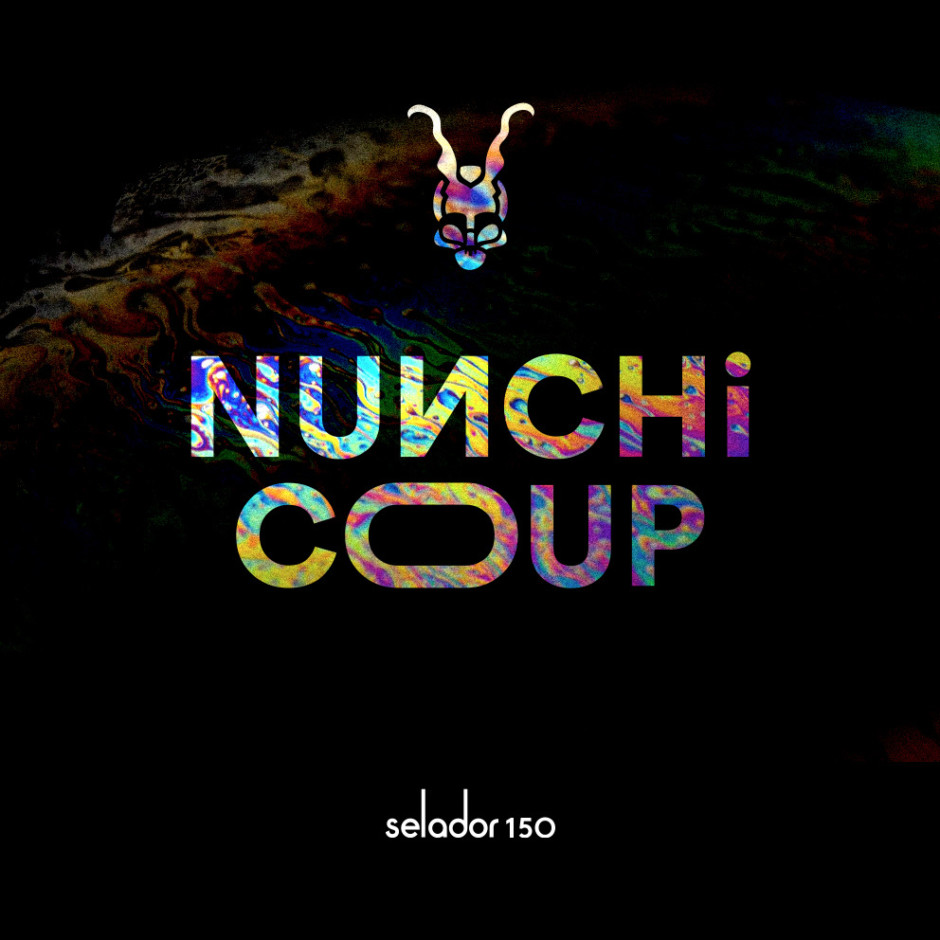