As part of the second phase of his album’s remixes.

Following the release of his massive double ‘Moonwalk’ LP, spin-doctor Rony Seikaly is back on the dance floors with the second wave of world-class reworks. The first installment from this next phase of remixes comes from Davi, who reimagines ‘The Last Dance’, a tribute to basketball legend Michael Jordan.

Riding on the back of the first series, which included takes by Harry Romero, Matthias Tanzman, Audiojack, and Paco Osuna, it is now LA-based artist Davi who delivers a most placid voyage into melodic depths with a gripping and tantalizing breakdown.

Three other remixes from Joseph Capriati, Andrea Oliva & Black Circle, and Fur Coat have already been confirmed for the month of August.

Listen to ‘Rony Seikaly – The Last Dance feat. MJ 23 Tribute (Daví Remix)’ below, and purchase your copy of the single here. 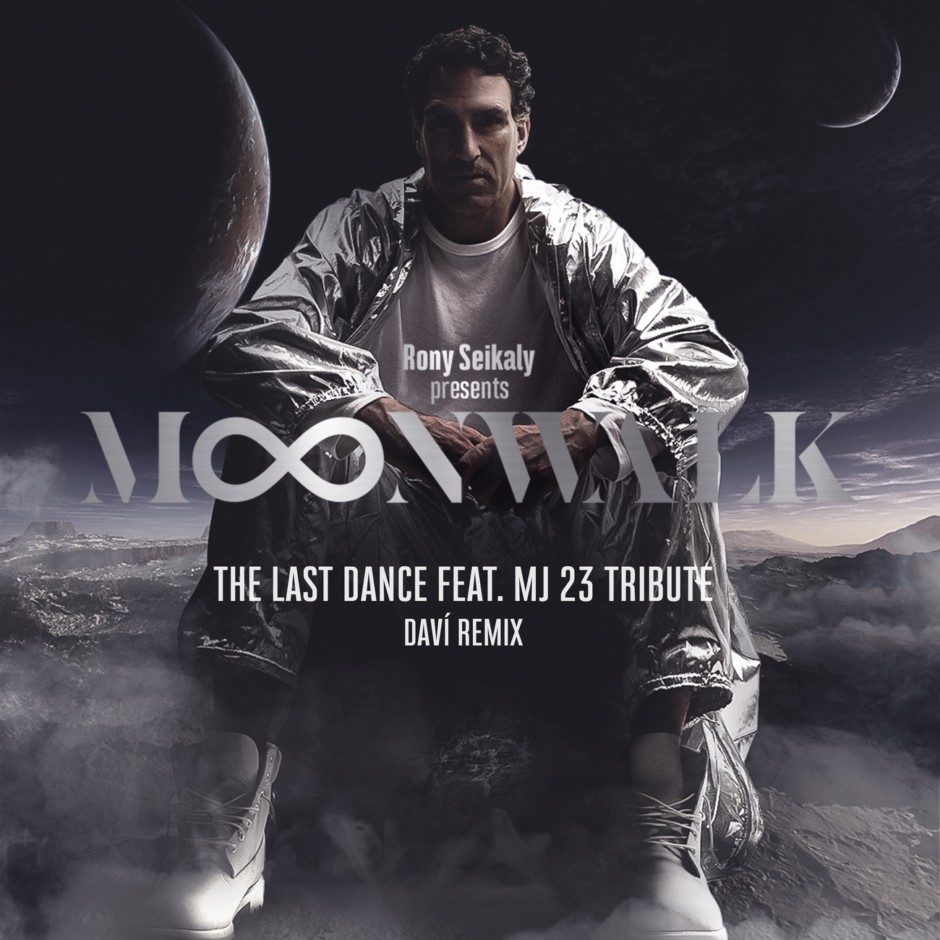