And shares the first promotional single.

David August will release a new album entitled ‘D’Angelo’, to be out next October 5th. This one follows his last work, ‘DCXXXIX A.C.’, which was more focused on ambient sounds, and released last March.

To promote this release, the German musician will be doing an extended European tour starting October 28th at Leipzig, and ending at Amsterdam on December 5th. He will also perform at London, Berlin, Glasgow, París, among others cities.

You can listen to ‘D’Angelo’ single below. 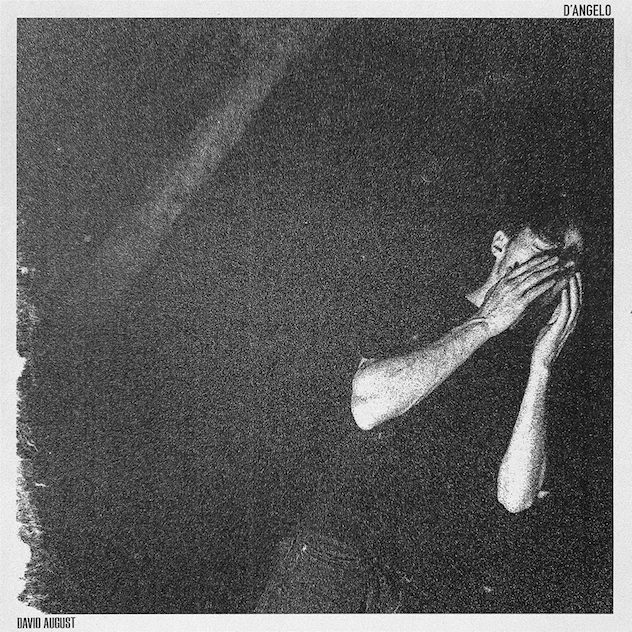