David August needs no introduction. He’s been delivering some of the most innovative and exciting music in the electronic scene. This time is no different as he premieres part two from his new release with ‘Ouvert.’

Added to the release, August announced a few dates of a curated tour where whe will be performing alongside artists including Leon Vynehall, Gerd Janson, Axel Boman and Robag Wruhme, Pional, Alex.Do and Acid Pauli. 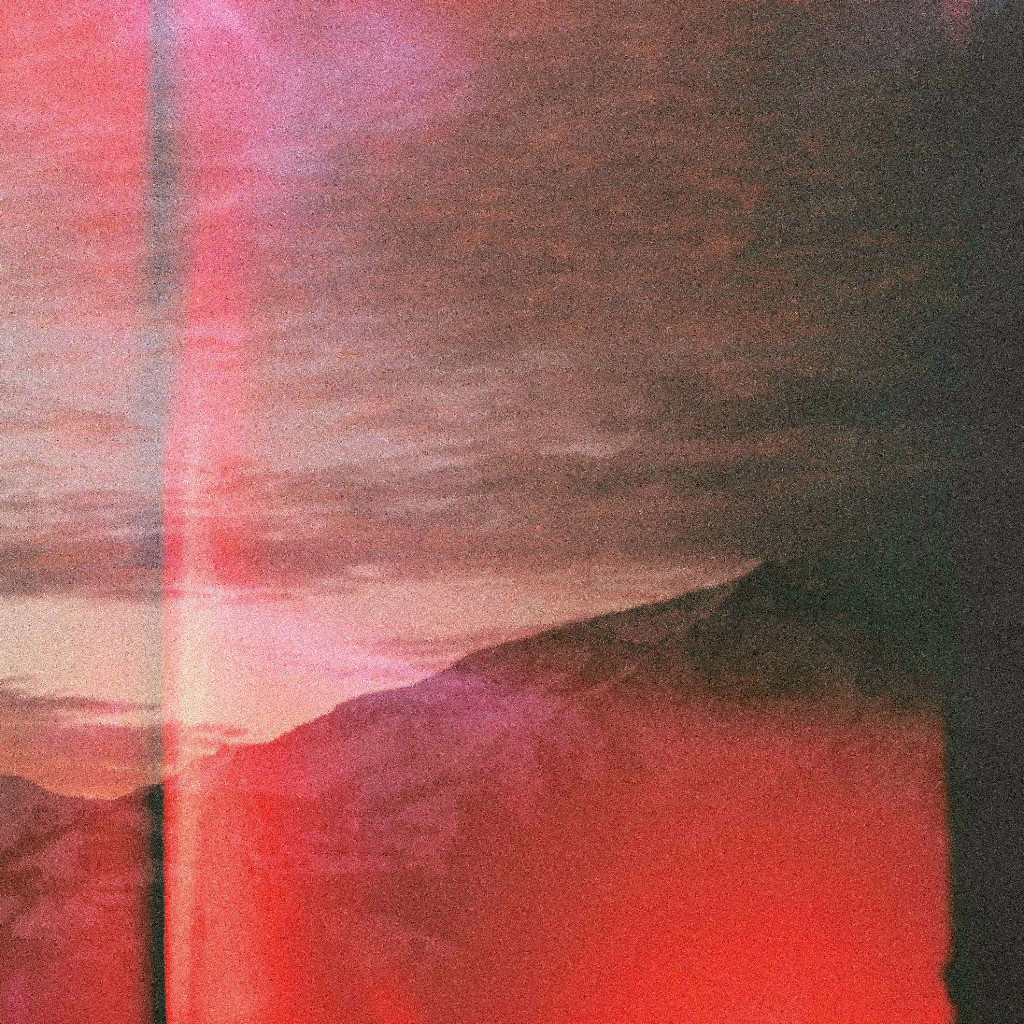 “I have long been playing with the thought of curating my own night and inviting other artists to play with me on a night. To me personally a club is a space that should feature DJ Sets. I will mainly be playing my own tracks, maybe with altered arrangements or with effects. Making it a DJ Set gives me much more freedom to include tracks from other people which I love, and feel like they will contribute to the overall mood of the night.”

Listen to the Premiere…