Depeche Mode has just announced during a special broadcast live from Berlin this October 4th, 2022, that the band plans to release a new album and embark on a world tour starting in 2023. The confirmation has come after a series of cryptic social media posts that began last week.

Dave Gahan and main songwriter Martin Gore previewed a piece of music from their upcoming LP, which has been titled ‘Memento Mori’. The new album was recorded in Santa Barbara, California, and was produced by James Ford. The pair are due to head to New York to finish work on the record.

“We’re quite far into it now, the actual recording process,” Gore said. “We’ve got all of the tracks finished for the album, without them being mixed.”

“After Fletch’s passing, we decided to continue as we’re sure this is what he would have wanted, and that has really given the project an extra level of meaning.” further explained Martin Gore.

In line with the news, Depeche Mode also confirmed their plans for a world tour in support of ‘Memento Mori’. Tickets for the UK leg of the tour go on general sale this Friday. You can purchase yours here.

Tickets for the North American stint of the tour also go on sale this week, and you’ll be able to purchase yours here. 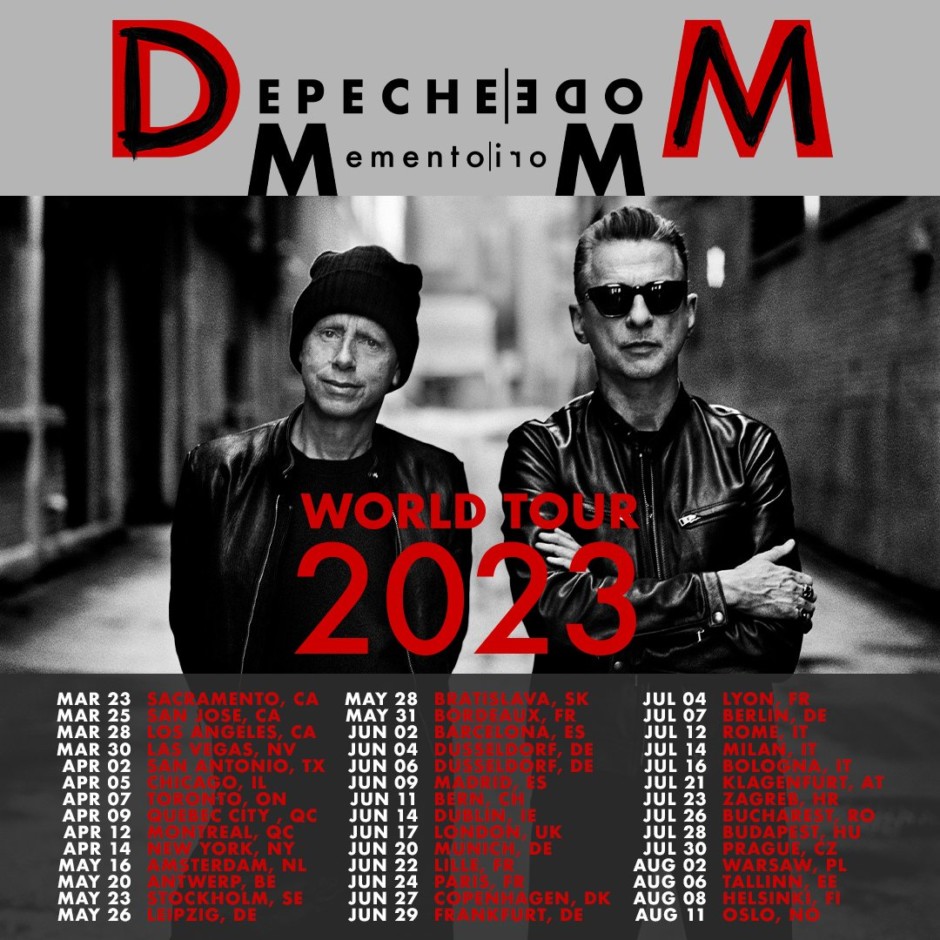