The LP will be available in both, vinyl and digital.

Djebali and Guti have joined forces to make new music, and soon they will present their first collaborative album which is titled ‘Almost Finished’. The material will be published this March via Djebali’s label, which bears his name.

The artists began the production process a little less than a year ago, in the studio that the Frenchman has in Paris. Although they had nothing planned, in just four days they created six tracks. After knowing the people’s reactions, they returned to the studio at the end of the summer to finish it.

The effort resulted in a dancefloor-oriented album, whose cover (designed by Mister Piro) and tracklist you can see below. 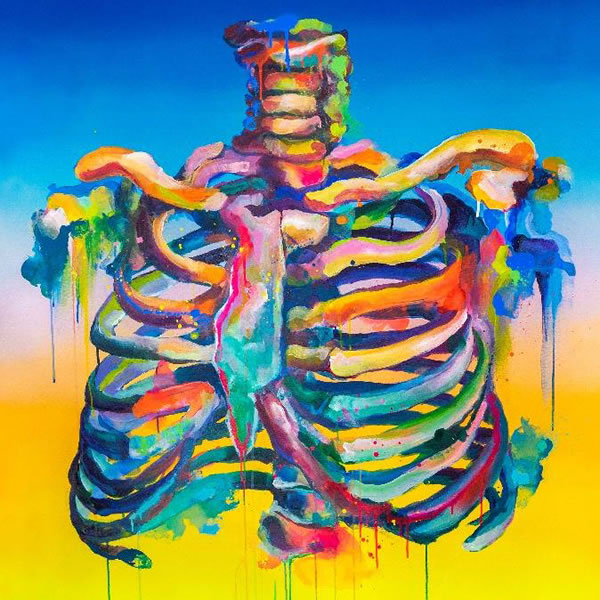