From ATLANT to Armada, Last Night On Earth, and Oddity Records, Jody Barr’s name has been synonymous with sonic excellence for some years now. Blurring the lines between genres as he walks the tightrope, Barr is the owner of a most recognizable sound that has garnered the recognition of Black Coffee, Alan Fitzpatrick, Joris Voorn, Sasha, and more.

Now, Jody Barr presents a darker side to his sound as he unveils his newly launched DUAFUX project with the release of his ‘Flare’ EP. Released via Kneaded Pains, the new record finds the producer flexing a raw and powerful razor-sharp sound that is just intoxicating. This is Barr like never before. This is DUFAUX.

Opening transmissions is the incandescent ‘Flare’. A bold first statement from Jody Barr’s DUFAUX project, we follow an arresting, cavernous squelching sequence as it traverses through a myriad of ear-tingling effects, propelled by crisp hats and jet-black low-end thump. Striking against the first discernable tone, a haunting synthetic swell cuts through the static as it lends an ephemeral hint of color before the relentless beat resumes the thrashing, quenching a thirst for true pitch-black Techno.

Following in the same minimalistic vein, ‘Hard Target’ is a dazzling steamroller of a ride. Cruising on a strobing bassline and exploding claps that flash by like sonic sparks, DUFAUX engineers an arresting underground trip where every cog and bolt shifts in a spellbinding manner. Subterranean, ‘Hard Target’ transports listeners to a seat by the subway window to marvel and capture them with a handful of entrancing twists and turns.

‘KTM’, the last of DUFAUX’s cuts in this gritty maiden voyage, is a contorting piece that evokes a swinging pendulum, hypnotizing listeners with its imponent brass play as an earthquake of a groove runs through. Growing in tension with every throbbing beat, ‘KTM’ amps the ante with a tantalizing breakdown for an all-out finale, signaling a grandiose entrance from DUFAUX into the realm of Techno.

DUFAUX’s ‘Flare’ EP is out now via Kneaded Pains. Purchase your copy here. 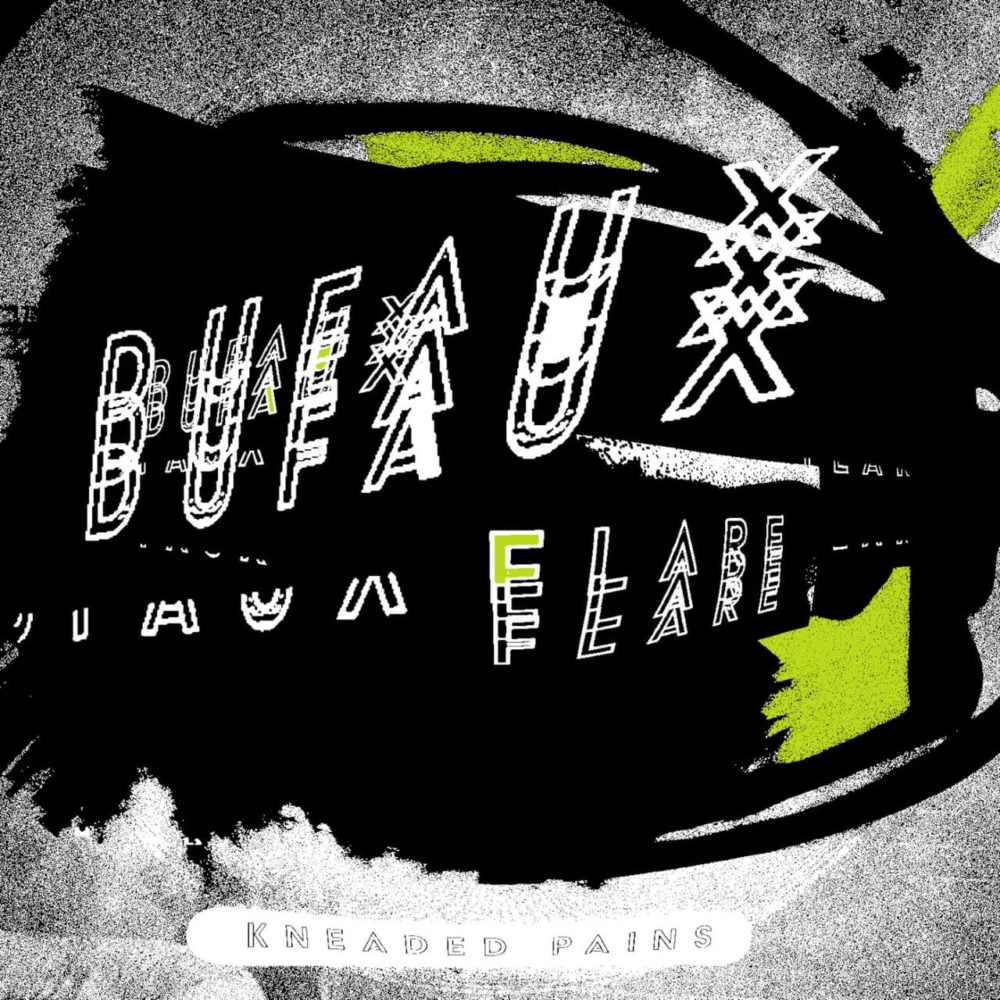