After more than 15 years of musical experience and production, Dario’s taste for music continues to evolve; with House and Techno as his primary genre, Dario’s sound is deeply rooted in a mix of blues, rock and Jazz (with influences from Jimi Hendrix, Eric Clapton and Pat Metheny) and modern electronic beats from the underground world (Dixon, Ame, Gerd Genson).

Dario has been a resident for Plus Minus (Dubai), Hovarda (UK), Parable (UK) and has released on prominent labels such as Blue Shadows, MoBlack, Secret Fusion, Nein Records and many others. 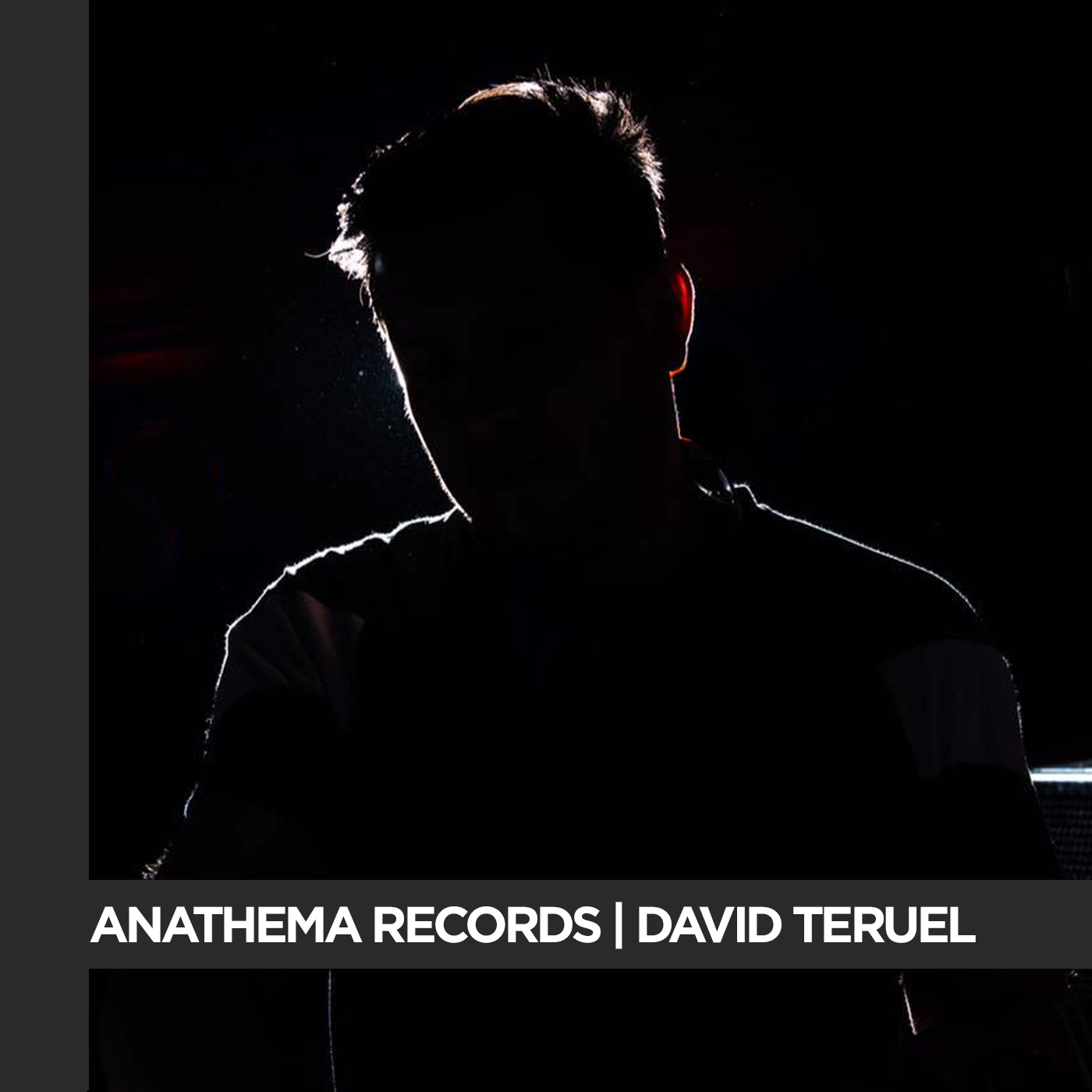 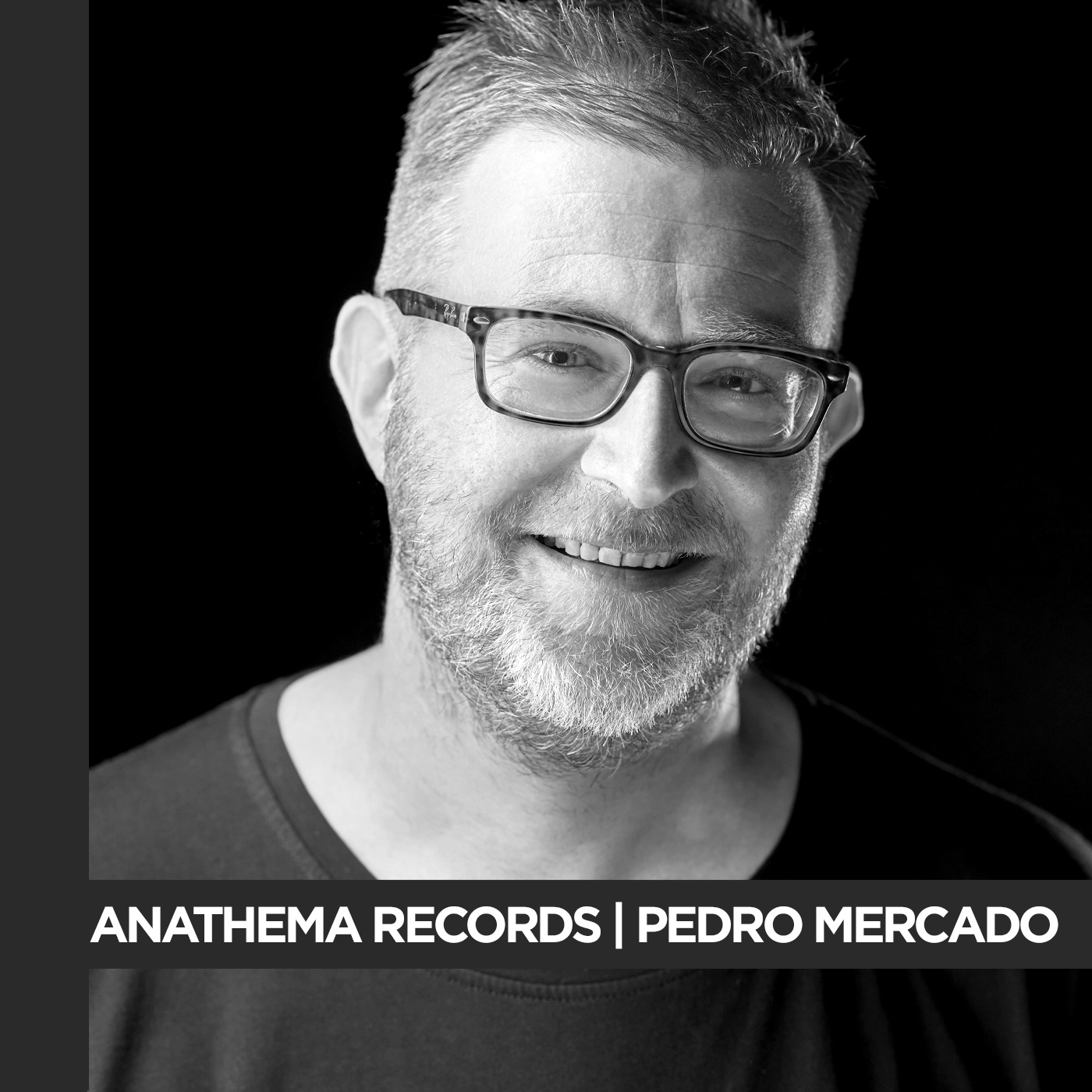 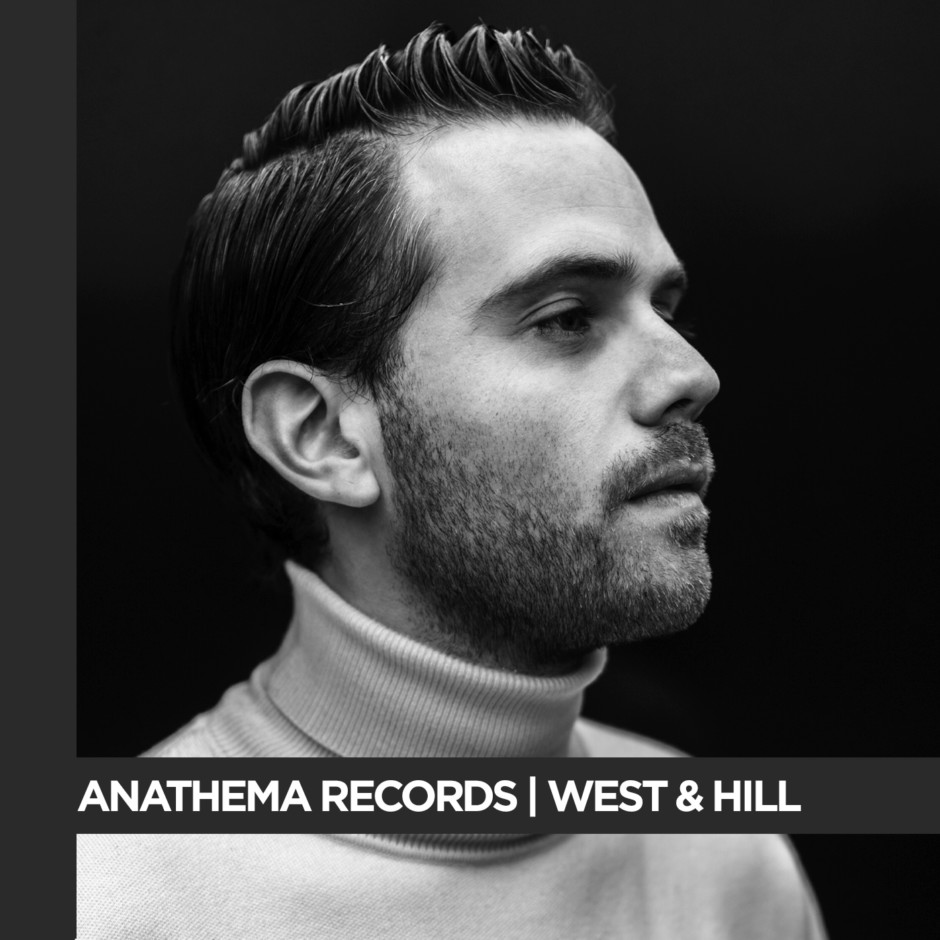 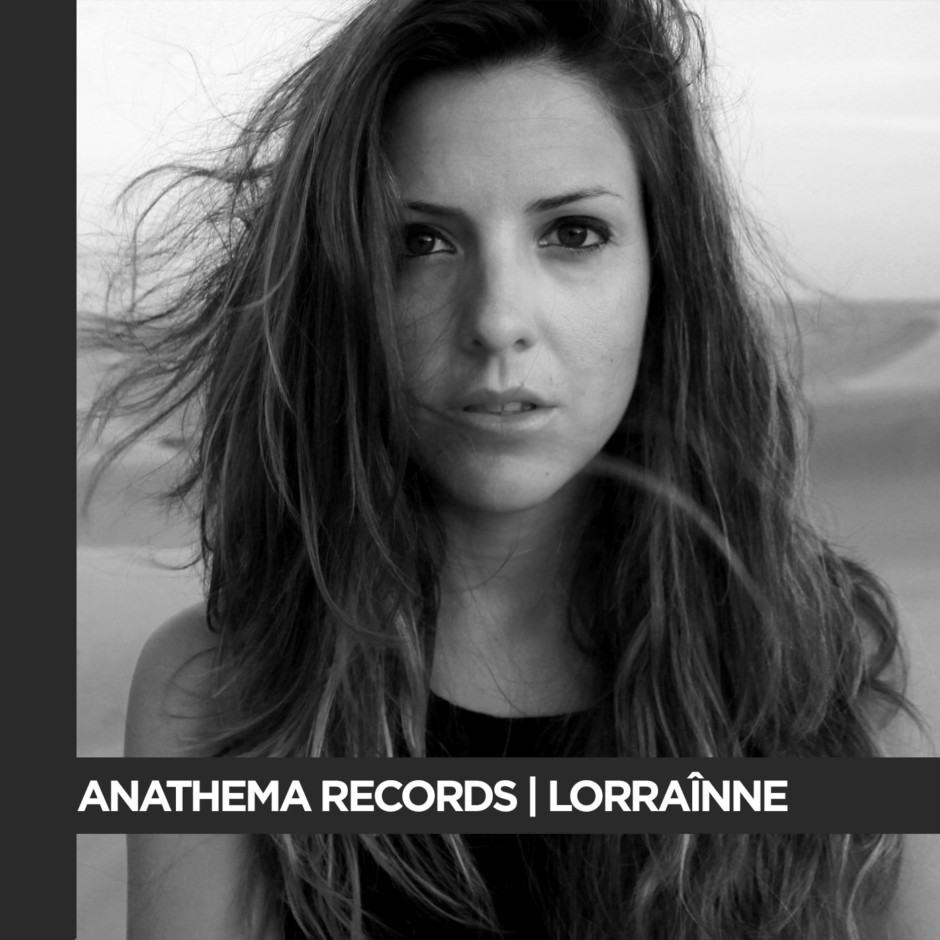 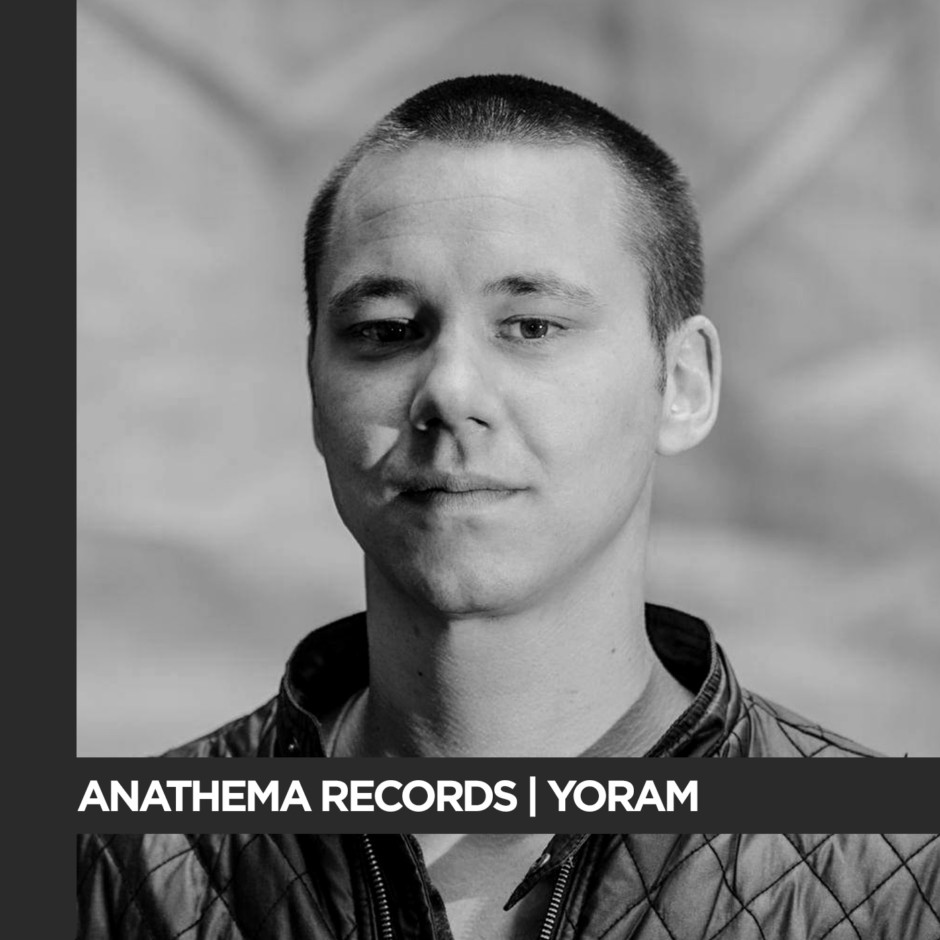 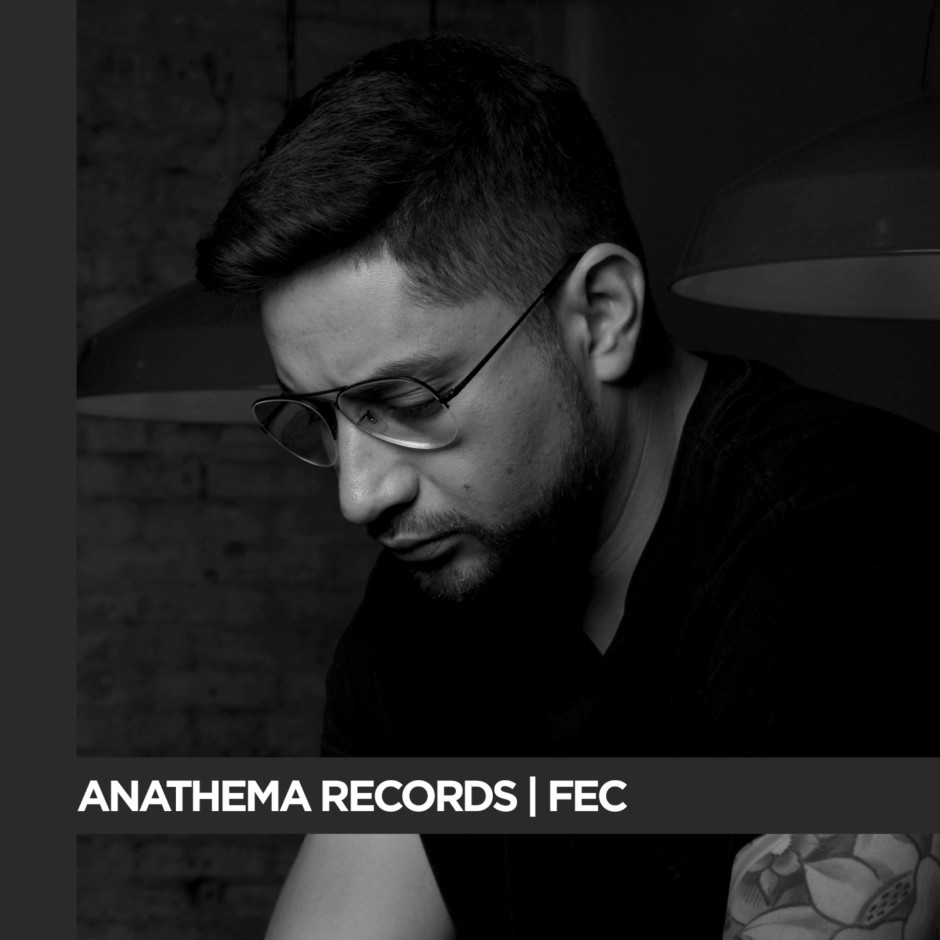