GMJ & Matter new release ‘The Path/Perfect Storm’ will be out on February 5th via Meanwhile Recordings. Grab your copy here.

“This mix represents our current vision for a recorded mix; bridging and combining deep and soulful thoughtful textures with a steady progressing and building dancefloor emotive focus. It features a number of super fresh tunes from our label Meanwhile Recordings, and some other upcoming & new stuff from some of our favorites of the now.
We hope you enjoy the journey!” – GMJ & Matter

Melbourne’s GMJ (Gavin Martin) and Matter (Matty Doyle) joined forces in late 2015, a triggered recognition and magnetism for their shared perspectives and love for deep atmospheric music leading to the formation of the GMJ & Matter collaboration.

Already drawn by a respect for each others unique sound, their first meeting soon saw them in the studio crafting the acclaimed “Superposition” EP for Proton music, which was debuted at Rainbow Serpent Festival 2016 and released afterwards to big success, supported by industry heavyweights including Hernan Cattaneo and Cid Inc. This was followed by the “Osmosis / 11 moons” EP in 2017, and the “Interscope / To the Stars” EP in 2018 which further highlighted the pair’s distinct and accomplished sound.

Studio success translated into demand from a constantly growing number of respected festivals and clubs both locally and abroad. A debut performance at Dragon Dreaming Festival 2017 was followed soon after with support gigs for Nick Warren and Dezza, leading towards a fully live performance for Wildwood events, then on to their debut European tour in late 2019, with gigs for Progressive Astronaut in London and Replug Records 10 year anniversary at ADE in Amsterdam. 2020 has seen the conception and constant growth of the pairs “Meanwhile Recordings” imprint, which has opened to high regard throughout the industry, both as a platform for their own signature sounds, and as a home to some of the world’s finest. With many amazing artists and releases on the horizon, Meanwhile is already on the way to establishing itself as a premier force in the world of global deep progressive house. With constant inspiration raising the heights in reflection, the future is to the stars! 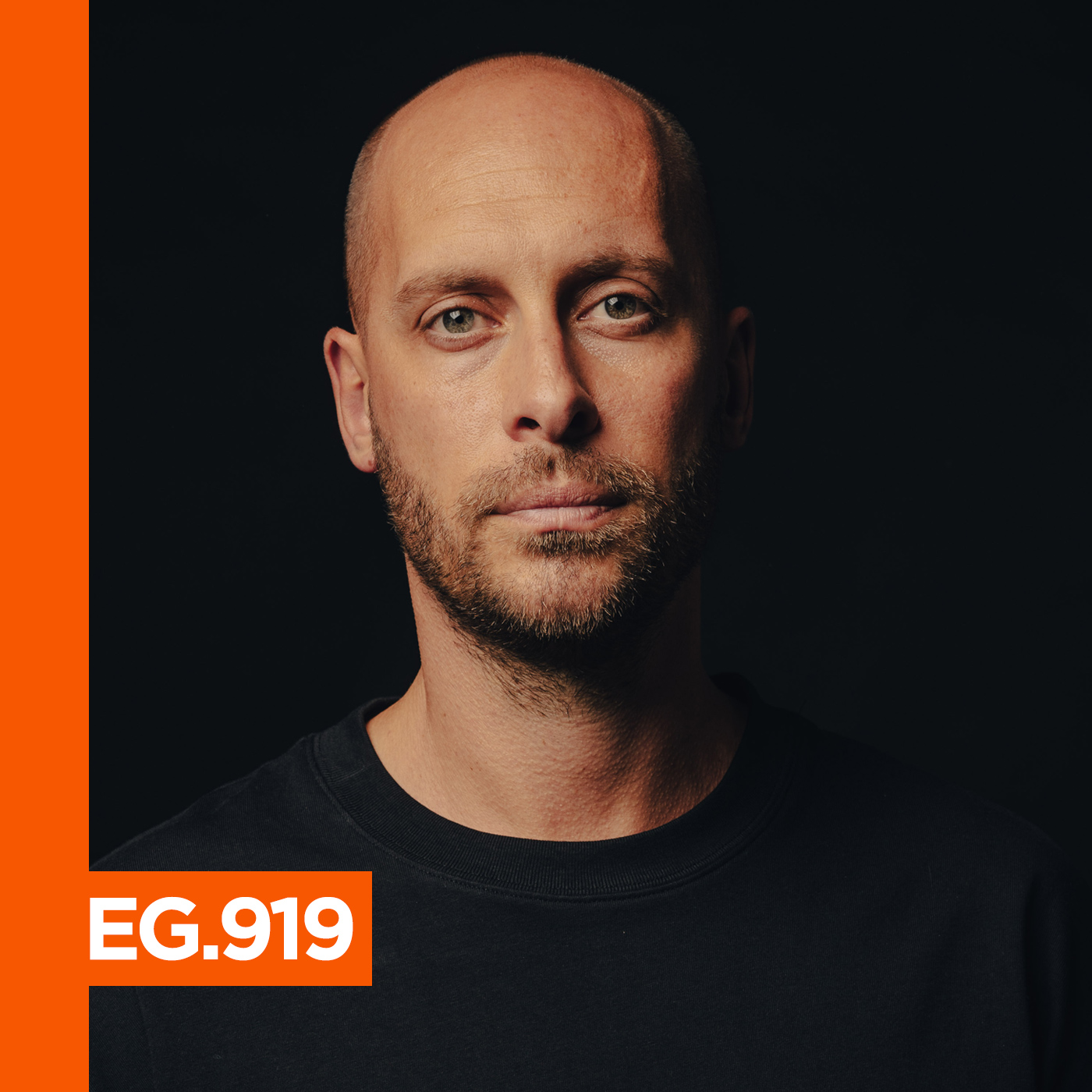