“This mix to me is a journey into the darkness of electronic music, something that I’ve been experiencing with my own sound. The tracks are a reflection of what I enjoy playing when I perform and what has been inspiring me in the studio. The aim was to cater for listeners who are jamming out in the living room or about to head out to the club. Enjoy!” – Blake Strange

Blake Strange is a rising artist from the Australian underground scene.

He first broke onto the scene in 2020, and has since played at some of Sydney biggest clubs, events and venues.

In recent times, Strange has received a lot of positive attention from overseas artists and labels. Some up-and-coming highlights include signing his latest EP Phantom with Berlin powerhouse label, Jannowitz Records. He will be joining the likes of some of his artistic heroes who’ve released on the label such as Alex Stein, Andre Winter, Teenage Mutants, and Township Rebellion, to name a few. Another highlight is an up-and-coming debut album to be released in May next year on the same label, which will include a collaboration with the label boss and Berlin legend BOHO.

Some other exciting milestones include releasing Twisted an EP in December, coming out with Music4Aliens and a number of tracks making their way to the charts through the labels, Recovery Collective and Jaw Dropping Records.

Last year Blake was honoured to release his track Shadow with Stil vor Talent, which gained quite a lot of interest. It reached #19 on Beatport’s Electronica Top 100 and was added to Oliver Koletzki’s personal June chart. As a performer, he’s supported Alan Fitzpatrick, Pig&Dan, Gregor Treshor, Bart Skils, Thomas Schumacher and Litmus. He is privileged to have built strong relationships with various promoters and event organizers in the Australian scene. 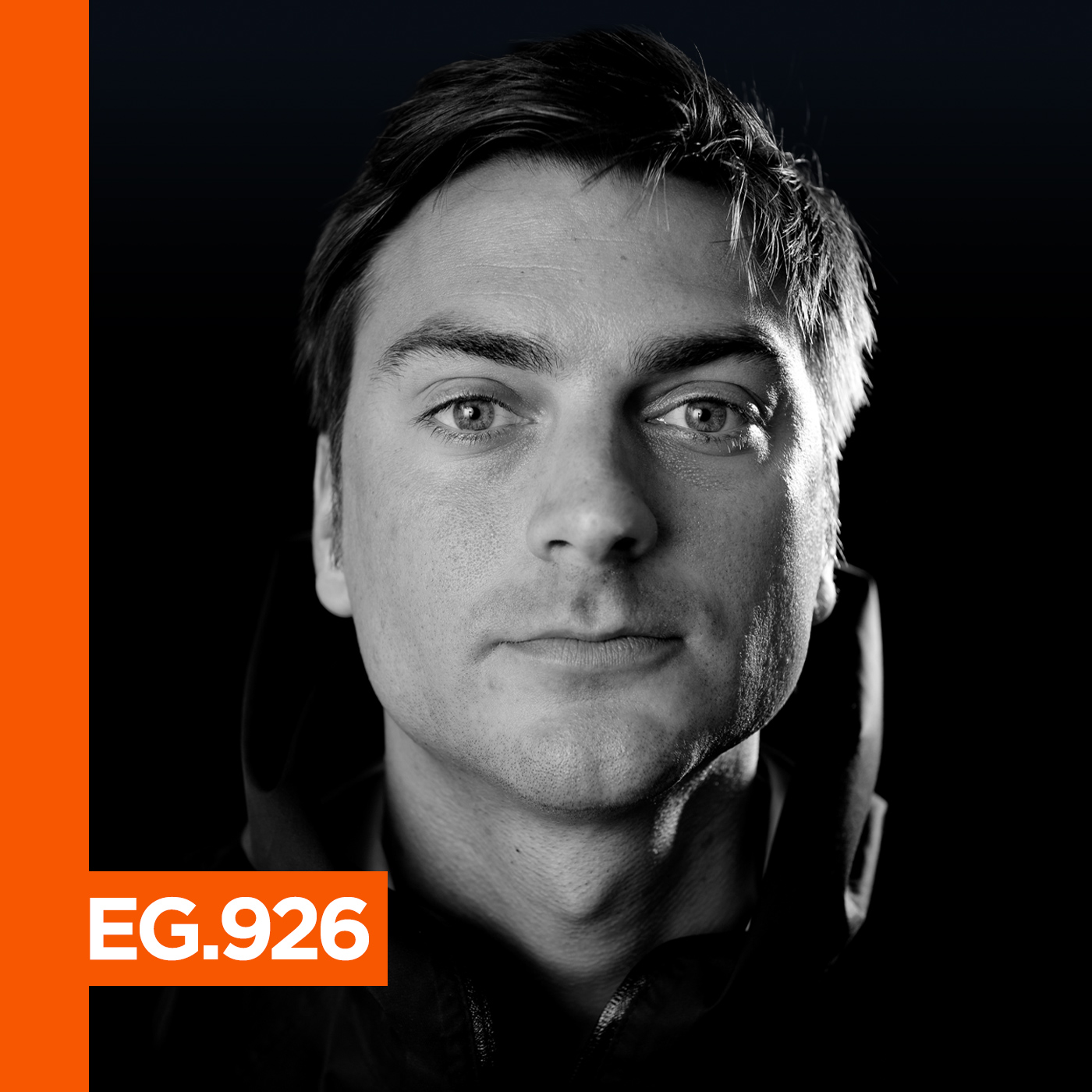