Roberto Mantovan is a physicist, runner, and music enthusiast. Under the pseudonym Robidat, he performs as a DJ since 1991, the date of purchase of his first vinyl (FUSE, plus8 #013), which is of course included in this podcast. Since then, he never abandoned the turntables, DJing beside good friends like Adriano Canzian, Wolfgang Flür (ex Kraftwerk), Daniel Meteo, among others.

In 2010 Robidat compiles the 2CD ‘Gravity and Quantum Mechanics’, nominated in 2011 at QWARTZ Electronic and New Music Awards 7 in the ‘best compilation’ category.

When We Were Raving

The ’90s. Intense old school here. I still remember looking for our favorite DJs’ names on flyers & zines. Being a fan of techno, I was constantly dreaming for Sven, Laurent, Richie… and the search for the best flyer to base the next weekend on, was an obsession. Buying records and trying to download the sets of our favorites did the rest. We were dancing a lot, many hours in a row. But myself, more than during the tracks flowing, I was mostly getting goosebumps during the mixes. The fine art of merging together sounds and patterns 100% through the magic of spinning simultaneously two vinyls. ONLY VINYLS at that time. Truly magic. And those were the years when I started creating my own console, trying to learn those magics, and constantly looking for gems, limited editions, or bomb-tracks that I was listening to during the parties. No shazam-type of tricks available. Only hours and hours digging into shops…I still remember spending full Saturday afternoons listening to hundreds of vinyls. What a dream.
This is a tribute to that period. The ‘90s, When We Were Raving. 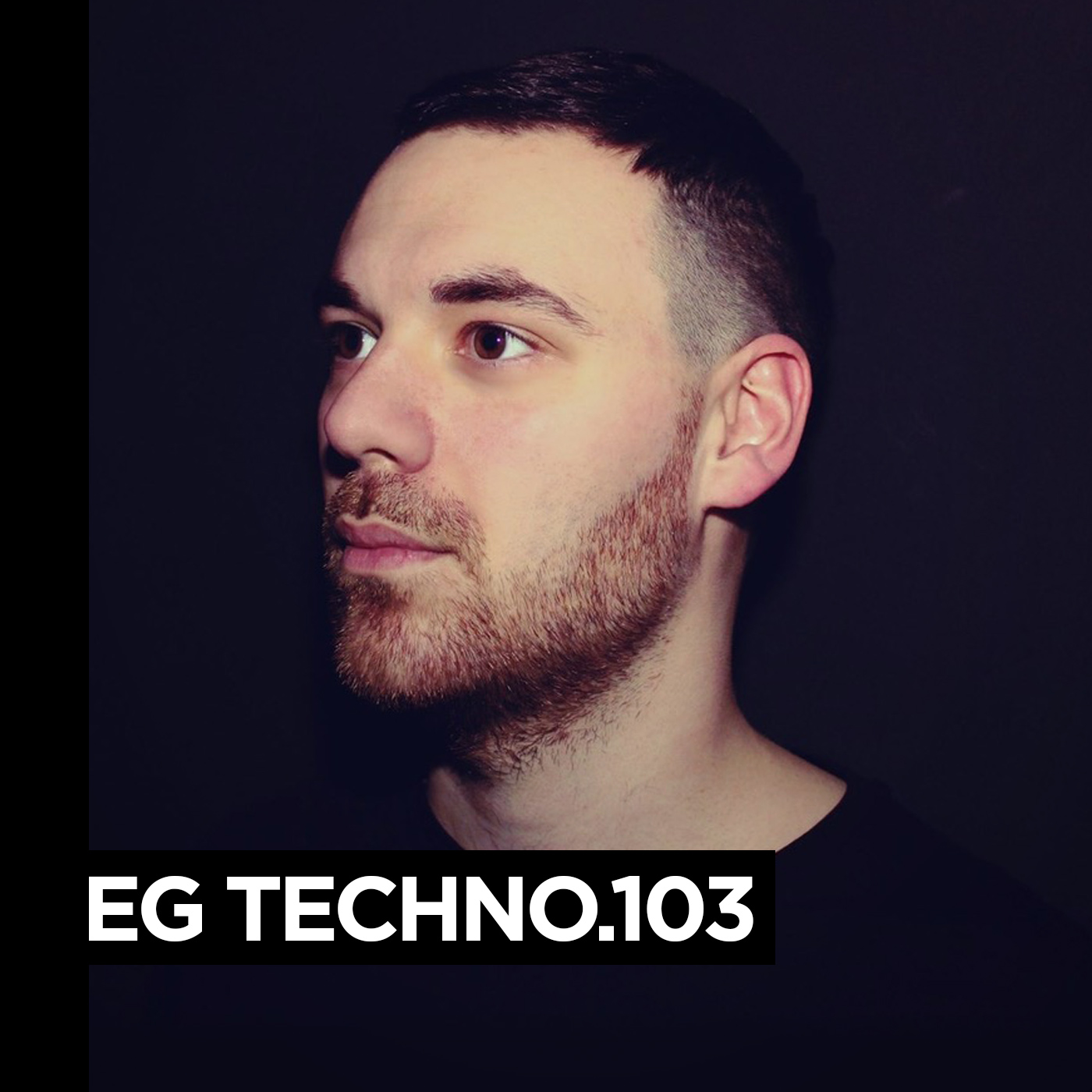 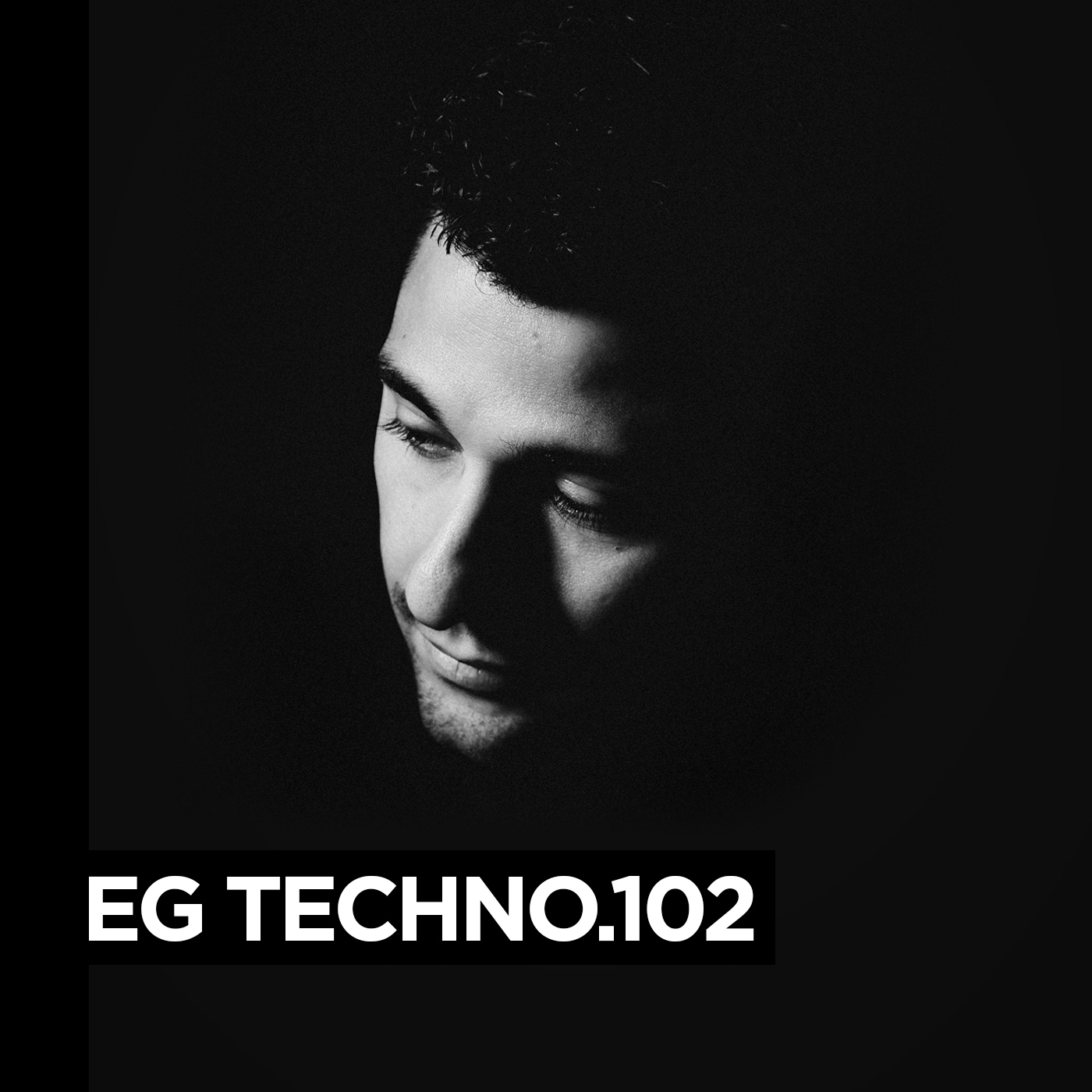 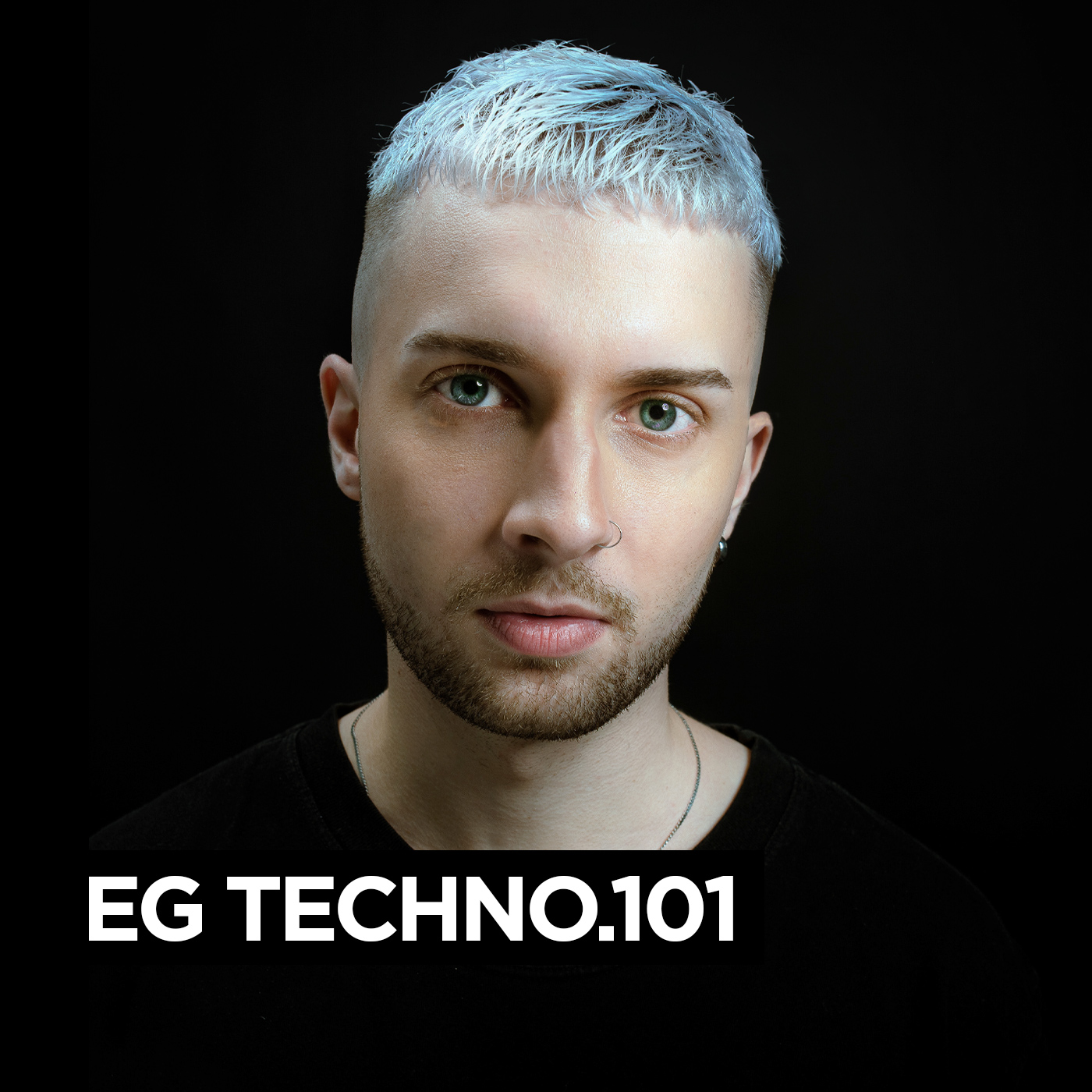