Taken from his debut album, ‘Love Upside Down’.

Singer-songwriter Fergus has just unveiled a brand new remix of ‘Fight Forever’, courtesy of up-and-coming DnB producer METVL. The recording is already available to stream and purchase across all major digital platforms via Goldun Egg.

Originally stemming from Fergus’ debut LP ‘Love Upside Down’, METVL now reimagines the piece in a starker light. Menacing and frantic, the new take makes expert use of Fergus’ own vocals for a haunting outing.

“’Fight Forever’ started out as a soundtrack I made for an “ironic fight scene”. Basically, it’s about two people falling in love whilst having a physical fight. I really love the chorus of the song and wanted it to be the focus of the remix, I couldn’t be happier with the new layers METVL has given the original”, says Fergus about the new drop.

Listen to METVL’s remix of Fergus’ ‘Fight Forever’ below, and purchase your copy of the record here. 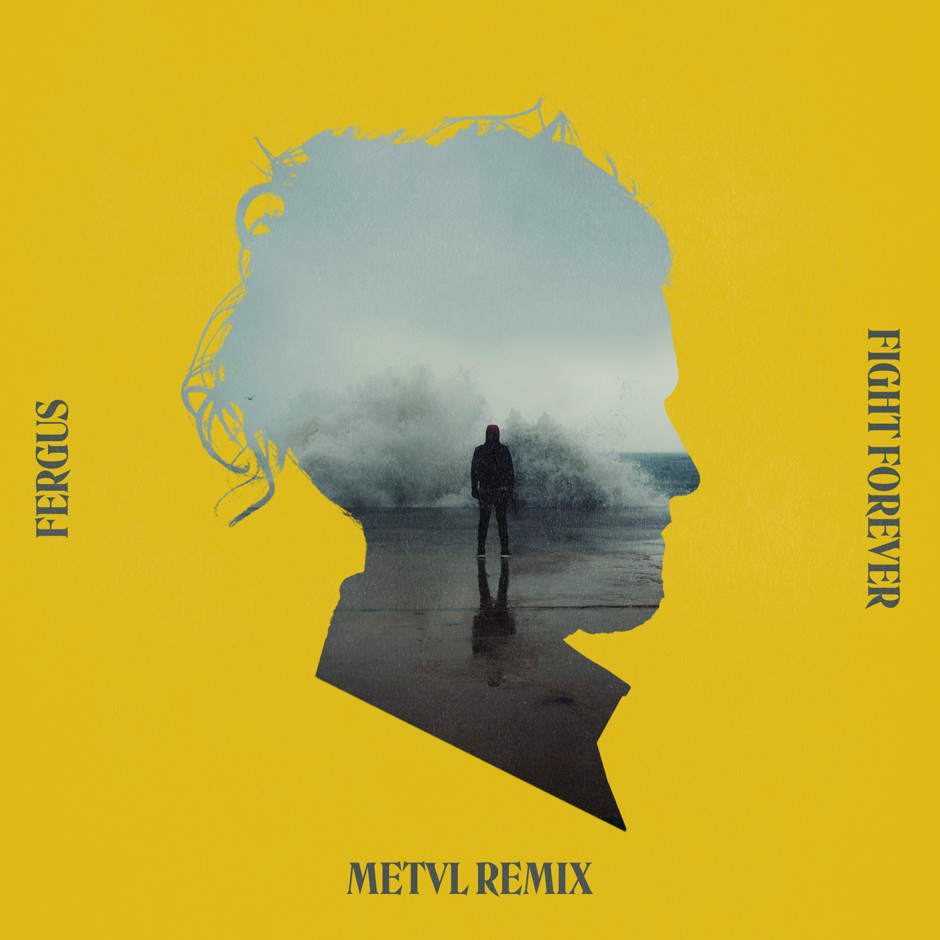