The first release by Lavine himself will be out on March 12th.

Co-Founder of the Berlin-based afro-house collective RISE, Floyd Lavine, has announced the launch of a new label, Afrikan Tales. Apart from a label, the venture will encompass a website and podcast, both of which are expected to launch later in 2021.

The first release of Afrikan Tales is called ‘Story Tellers’, and it’s a four-track EP by Lavine himself featuring collaborations with Lore Vain, Elias, and Liam Mockbridge.

‘We’ll be sharing African tales, alongside accounts of various people who have been inspired by the African sound and its stories, as well as the continent itself, such as the beauty of the land. I believe everyone has a unique story and this platform will be a way to take ownership of this narrative’, says Lavine about the concept behind the new label. 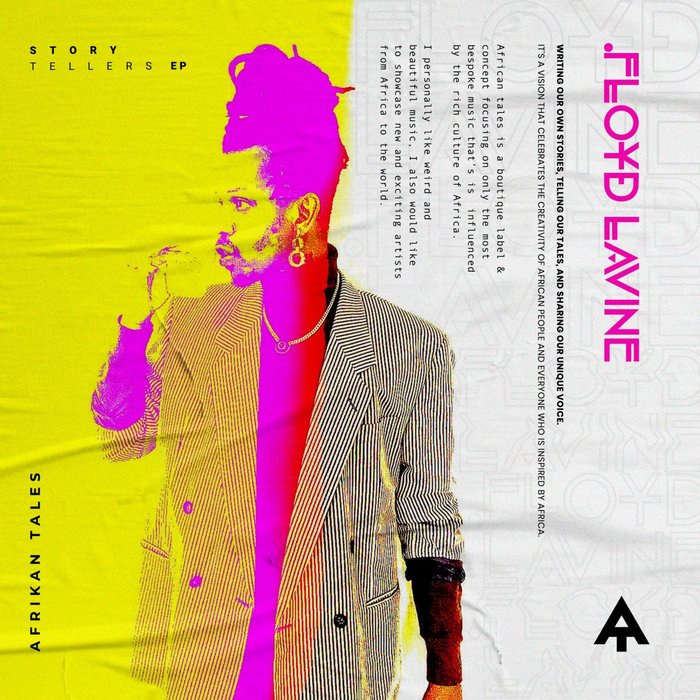