The British label Global Underground announced that they will be celebrating their 20th anniversary with a new compilation, photographic exhibition and a couple of events in Amsterdam and London.

After returning in 2015 they are commemorating this special date with the release of a 3 CD album, that will include a Deluxe Collector’s Edition. The LP features 50 tracks, including label classics, updated remixes and new productions from the likes of Moby, Sasha, Dixon, Dubfire, UNKLE, Booka Shade and more. 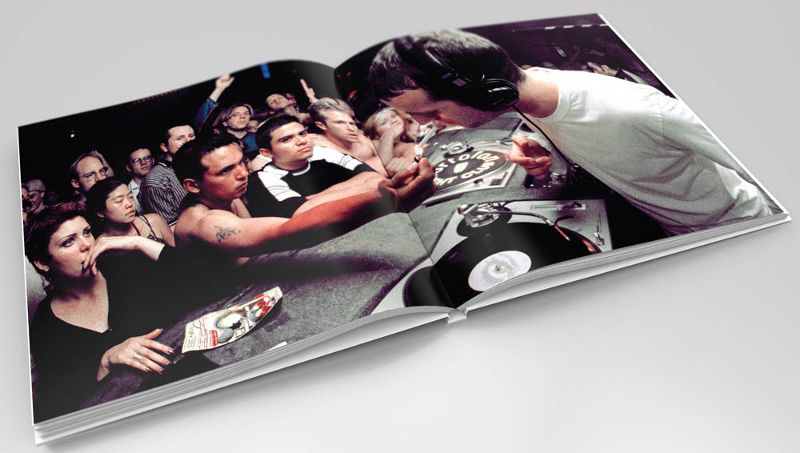 Additionally they are organizing two different events, first one in Amsterdam’s Q Factory on 20th October (during ADE) with James Lavelle, Darren Emerson, among others; followed by a party hosted by The Gallery at London’s Ministry of Sound on 28th October with special guests to be announced. 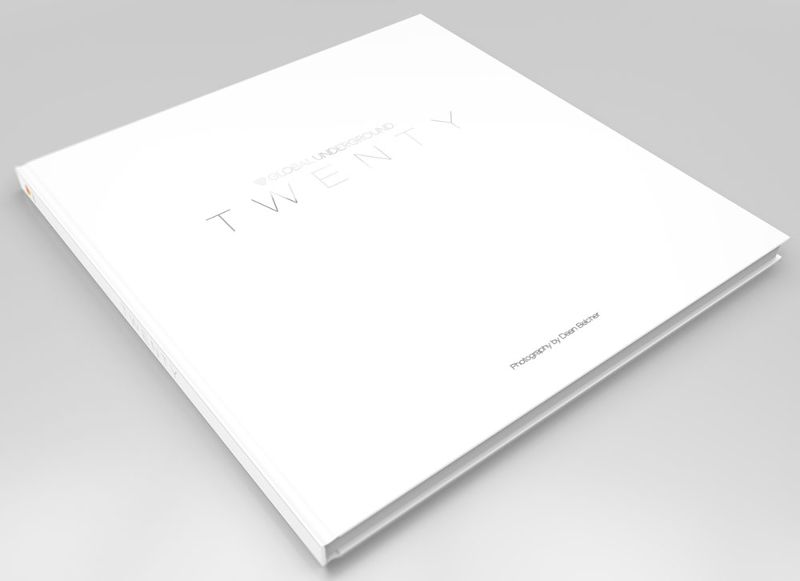