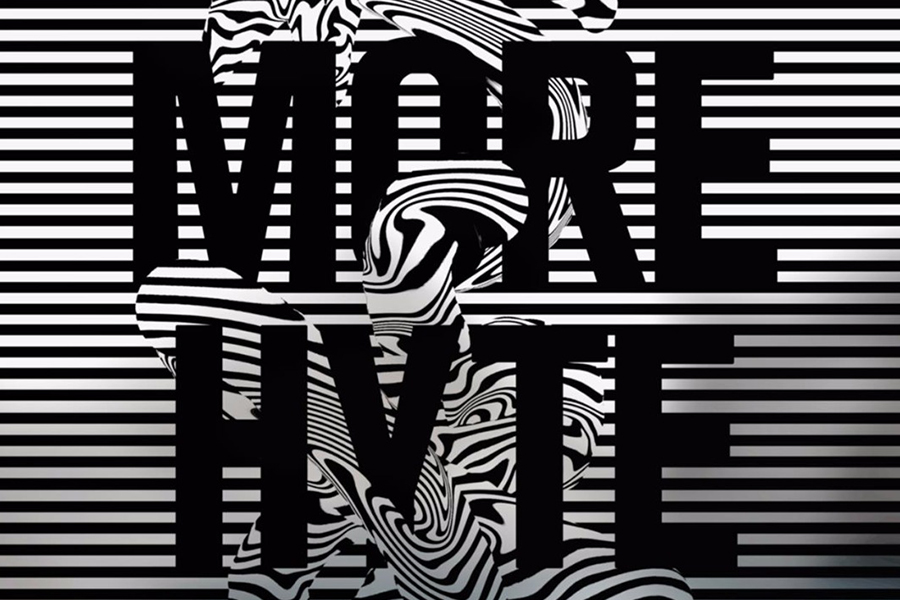 For its third consecutive year.

German collective HYTE is returning this year to the white isle with a sixteen-week residency at Amnesia Ibiza.

During every Wednesday night the crew’s residents Loco Dice, Chris Liebing and Pan-Pot will be in charge to celebrate with other house and techno stalwarts as Ellen Allien, Danny Tenaglia, Steve Rachmad, Benny Rodrigues, Tiga, Cuartero, Mar-T, Robert Hood, Dubfire, Henrik Schwarz, among many others.

Also during 4 nights, the Fuse London crew will be supporting HYTE with a club takeover including his Italian leader Enzo Siragusa and other members as Archie Hamilton, Rossko, Seb Zito, Rich Nxt, DeWalta, Cristi Cons and Ferro.

HYTE Ibiza will run from June 28 to October 4, excluding their pre-opening party on May 31. For more info and tickets click here. 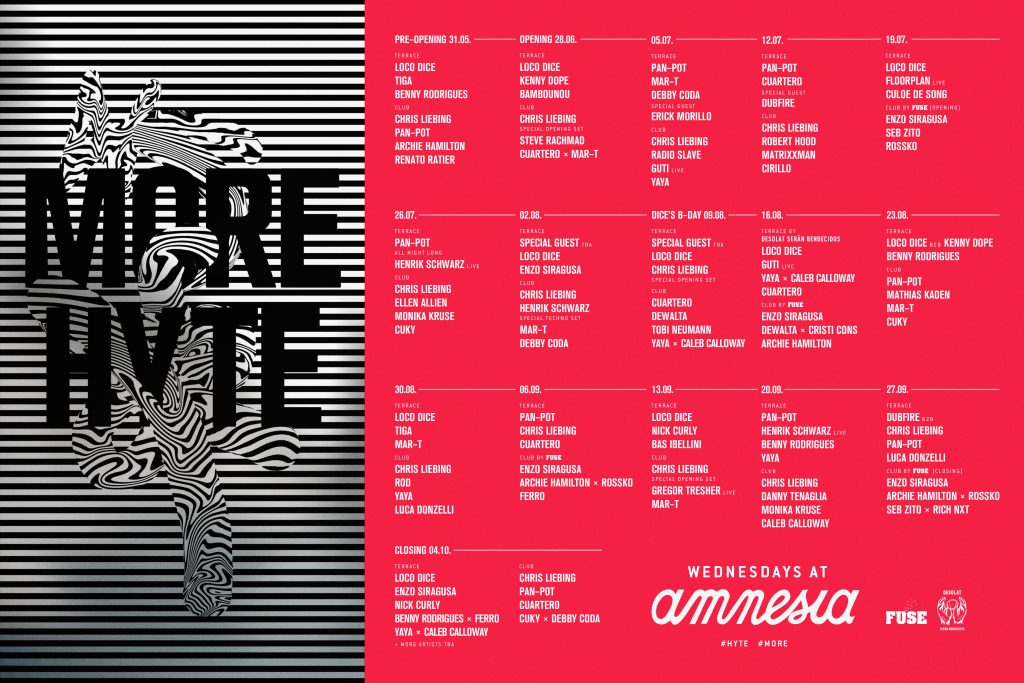 The label leader makes a guest appearance in this edition. Good news for Drumcode fans!…

South Beach's Do Not Sit On The Furniture will be hosting the special event. With…

The release will be out via her own Lenske label. Belgium's techno powerhouse Amelie Lens…