Featuring tracks by His.Creator, U S H N U, Klankveld and more.

Coming in full-circle, a year after the release of ‘The First Milestone’, the Rotterdam-based imprint Infinite Depth has unveiled their latest VA, fittingly titled ‘The Second Milestone’. The new record is already available through Beatport.

For this 10 track VA compilation, Infinite Depth has called upon some of the label’s more familiar faces in His.Creator, U S H N U, Klankveld, Alberth, and Symmetric; while also relying upon the talents of Convolute, Altman, and Bastinov, which all featured earlier on remix duties, and welcoming newcomers Final Request and Dario Gismondi.

Infinite Depth’s ‘The Second Milestone’ is out now. Pick up your copy here. 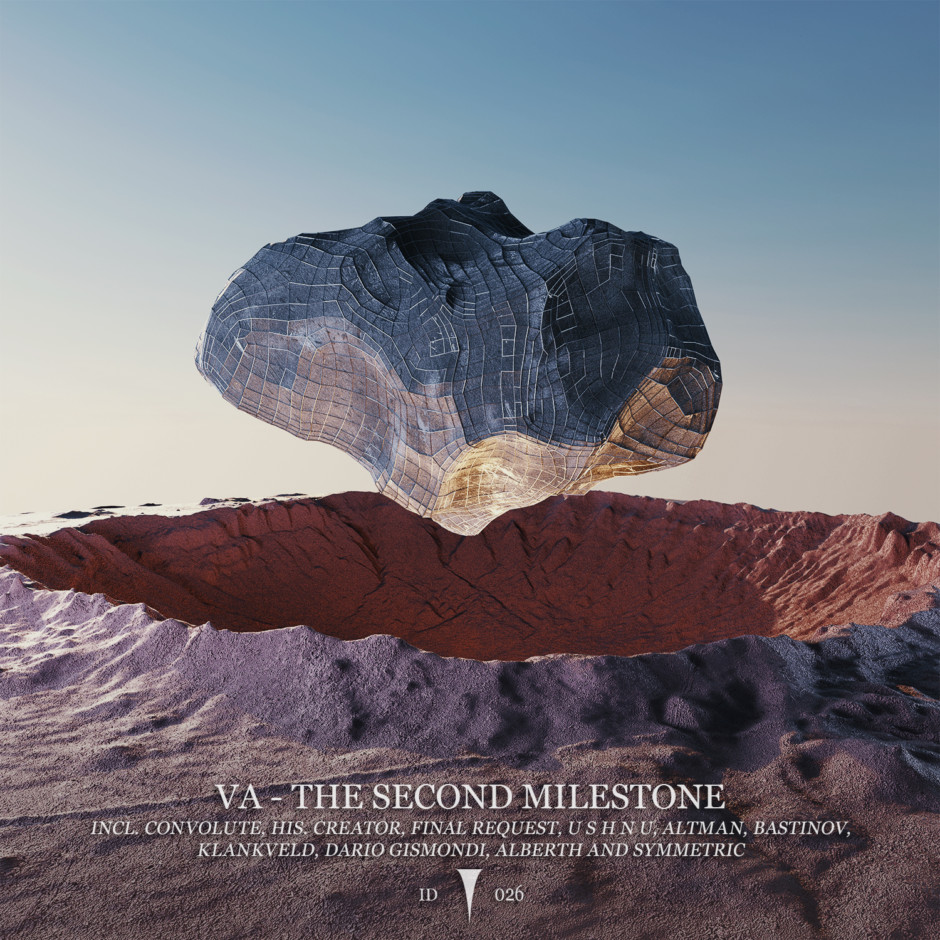