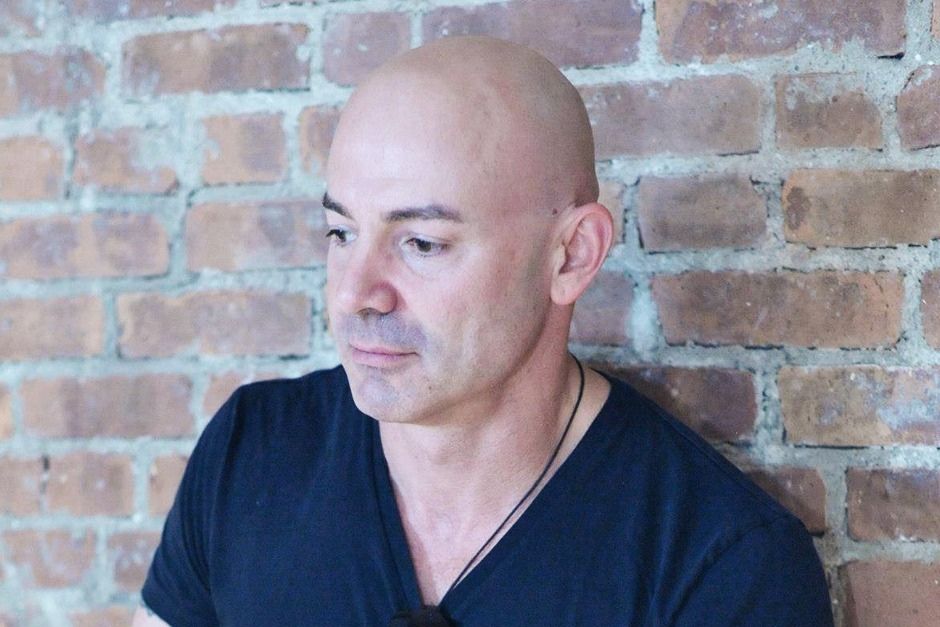 Born and raised in Miami, Damian has been lucky to grow up surrounded by music, and the best DJ/Producers in the world. In the scene for over a decade now, he continues to enjoy playing music and build a name for himself both in his hometown and beyond.

We had the chance to talk with Damian about his current musical projects.

Electronic Groove: Hi, Damian, we hope you’re well and welcome to EG. With everything going now with the COVID-19 virus, what can you tell us about your last few weeks? How has it affected you and what’s your take on the whole situation?

Damian: Thank you very much, it’s my pleasure. Wow… this virus… Where do I begin? The last few months have been stressful and at times a bit depressing. However, I’ve tried to stay positive, informed, and behave responsibly during this crazy time in the hopes that the scientistic and medical communities continue to make progress and get us through this soon. It’s really all we can do.

Electronic Groove: What positive or negative outcome can come of this? And what do you think the industry should do to adapt to the current measures?

Damian: I’m going to stay positive on this one and say that it’s been wonderful to see the music scene react to what has been taken from us by this pandemic. Our gatherings have been abruptly shut down, and in response, we’ve used social media and modern technologies to stream our music and reach millions of people instantly, most of the time live, and very often for free. To me, it’s been a gift and such a beautiful way to spend our time at home. Listening to our industry surviving and giving us the coolest way to distract our minds from the daily weight of our current situation. I guess that covers both questions!

Electronic Groove: Tell us about your DJ career and how you got involved with Dance Music?

Damian: I was always a fan of electronic music, and growing up in Miami sure didn’t hurt. I would listen to incredible music at just about every club we would go to back in the South Beach days, and imagine myself being the one in that booth, creating the vibe, making that crowd move. Finally, years later after my wife had heard me say, “I want to do that!” enough times, she basically called me out and said, “Why don’t you just DO IT already?!” So…I did! Best decision I ever made… Marrying her, of course! Since then, it’s been the coolest roller-coaster ride I
could’ve ever dreamt of. I’ve met such wonderful people in this industry, who have almost always been kind, helpful, and extremely generous with offering me a chance to bring me into their scene. I know there’s a lot of competition, and it can be a little cutthroat, I’m sure…but I’ve always believed that if you give off the right vibe, it comes back to you. In my case, this has definitely been true.

Electronic Groove: What other artists have influenced you and why?

Damian: Wow… This is almost impossible to narrow down, but I’ll really try. It’s impossible for me not to mention the entire Anjuna family of artists that are constantly producing such quality music. I don’t think there’s been a set in the past 5 years that I haven’t included at least one track from them. There are artists that, while I do not usually play the genres they’re known for, I still admire and draw motivation from like Carl Cox, for his tireless energy and obvious love for the music. Watching him play makes me smile! I would feel terrible if I didn’t at least
mention the legends that initially made me love the music like Tiesto, Oakenfold, Josh Wink, and Daft Punk.

Electronic Groove: How do you go about your sets? Do you plan them or do you go with the flow?

Damian: In the beginning, I used to “pre-plan” which tracks I might be using that night, and only draw from those all night in the hopes that they would go over well, but as the years went by and I gained more confidence in myself, I started loosening up and feeling out the room as the night went on. I think it’s important for DJs to know their venue, know their crowd, and very important, to know your role. Nobody likes an opening DJ that thinks they’re on the main stage at Ultra!

Electronic Groove: Recently, you were featured on our EG Spotlight series. What can you tell us about the mix and what were you trying to achieve?

DAMIAN: My sets, as well as recorded mixes, are always reflective of my personal musical taste. I really enjoy introducing the crowd to new music that I’ve been hunting down for hours! It’s a special thrill, and very satisfying. I like to think of my mixes as equally pleasant for daytime listening as well as for grooving at night.

Sunsets, sunrise, etc… It shouldn’t matter. I want to create a timeless vibe that doesn’t need a lot of lasers and pyro…just quality music. This one, in particular, was a bit of a release of energy I think everyone has built up over these past few months. I think we’re all anxious to dance together again!

Electronic Groove: You’re an active member of Miami’s Speakerbox collective? How did this happen and what role do you play?

DAMIAN: Yes. It has been a real honor to be a part of something that I was such a fan of while coming up in the local scene here in Miami. The founder, Kike Roldan, who I would very often see out in the clubs DJing and am still a huge fan of, called me one day and asked if I would be interested in joining SPEAKERBOX. I was, to put it mildly, completely shocked. It was a truly joyful moment, and incredibly validating from a DJ standpoint.

Electronic Groove: Can you share 3 tracks that are currently on your rotation?

DAMIAN: Sure! These could all change next week though!

Electronic Groove: Aside from Djing, what else do you enjoy or work on?

Damian: Being a professional firefighter/paramedic for 23 years has been a blessing and an honor. That side of my life is usually pretty hectic and sometimes a little bit insane, but the music is a great way to lift me up and instantly melt away those rough times that you shouldn’t carry around. I guess you can say that music has definitely been my therapy.

Electronic Groove: Many thanks and we wish you nothing but the best!

Damian: You’re very welcome. I’d like to personally thank YOU for all you do for the community, and say that I am very proud to be a part of the EG family. Continued success!

Télépopmusik: “We have a message to send out to the world to look around at what is happening”

Christophe is charming, warm, and seems relaxed with a clear blue late summer sky in…