Gerardo Gardelin: “I could not be happier with the result of Connected and the excitement to bring this show to Miami”

With ‘Connected’,  Gardelin has helped the Argentinean DJ in the pursuit to express his artistic vision in a different way, by creating a unique blend of electronic and classical music that honors the songs and artists he’s been inspired by while displaying them in a symphonic light.

Now, Cattaneo’s show becomes international with a unique presentation on December 6th at The Fillmore Miami Beach during one of the most important gatherings of Art in the world, Art Basel. Prior to this performance, we had the chance to sit down with Director Gardelin to discuss his vision and what is expected during this one of a kind concert. Get your tickets for ‘Connected’ here!

Electronic Groove: A very good morning and thank you very much for your time. To start this conversation off, we’d like to know how and when did you meet Hernan Cattaneo?

Gerardo Gardelin: Well, obviously Hernan is very well known locally and internationally, but, for me, it was through an initiative from Dario Loperfido, ex-Director of the Teatro Colon, who offered me to be the conductor and arranger of the symphonic part of this show. 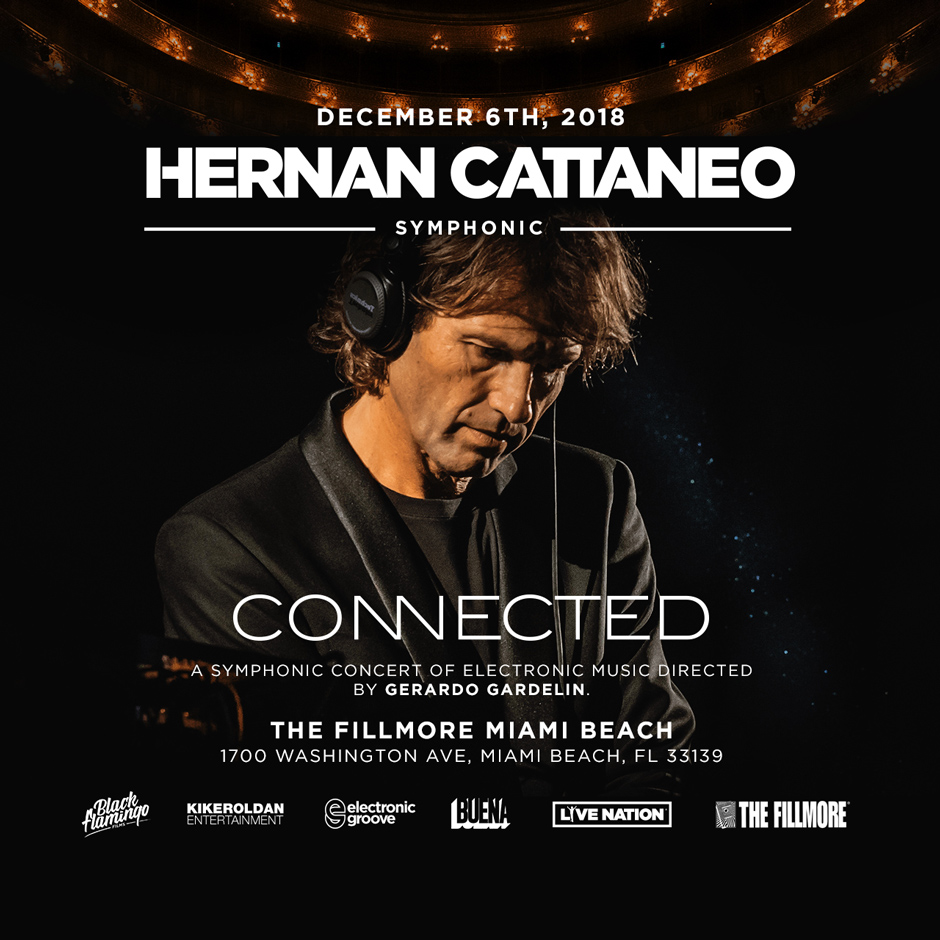 EG: What was your first reaction when the concept for ‘Connected’ was discussed?

Gerardo Gardelin: A feeling of immediate mutual understanding and the opportunity to bring together two worlds that don’t usually frequent each other.

EG: What challenges did you meet when conducting this symphonic show fused with electronic music?

Gerardo Gardelin: The first challenge was writing the symphonic arrangements respecting the identity of such well-known electronic music tracks, while taking advantages of all the available resources from said tracks, creating, at the same time, an orchestral world of very subtle elements that came from the songs themselves or from my own creativity. On the other hand, the second challenge was assembling the live 50-piece orchestra with the team made up by Hernan, Oliverio, and Paul, which required a tight rehearsal schedule.

It also was more of a pleasure than a challenge to work with Oliverio and Paul regarding the coexistence of both electronic and symphonic arrangements.

EG: Do you consider yourself to be a follower of electronic music? Did you previously know any of the songs played in Connected?

Gerardo Gardelin: While not an electronic music follower per se, I did know most of the tracks Hernan most intelligently not only selected but also meticulously sequenced in the show so as to create an in crescendo result.

“It is a true honor for me to have the opportunity to conduct this show with Hernan once more in such an important and prestigious city, which I visit any time I get the chance”

EG: What do you think of the final result? Are you happy? Were expectations exceeded?

Gerardo Gardelin: I could not be happier with the result of Connected and the excitment to bring this show to Miami.

EG: Now ‘Connected’ travels to Miami to be presented during Art Basel, the most important week for art in the USA. What are the expectations?

Gerardo Gardelin: Expectations are very high since Miami has a symphonic orchestra with high-level musicians and a wide electronic music cultural scene, which makes it necessary for us to perform on a very high level as well.

EG: Have you ever been to the Fillmore Theatre in Miami Beach?

Gerardo Gardelin: I haven’t had the chance to work in the Fillmore until now. I’m very excited to get there. 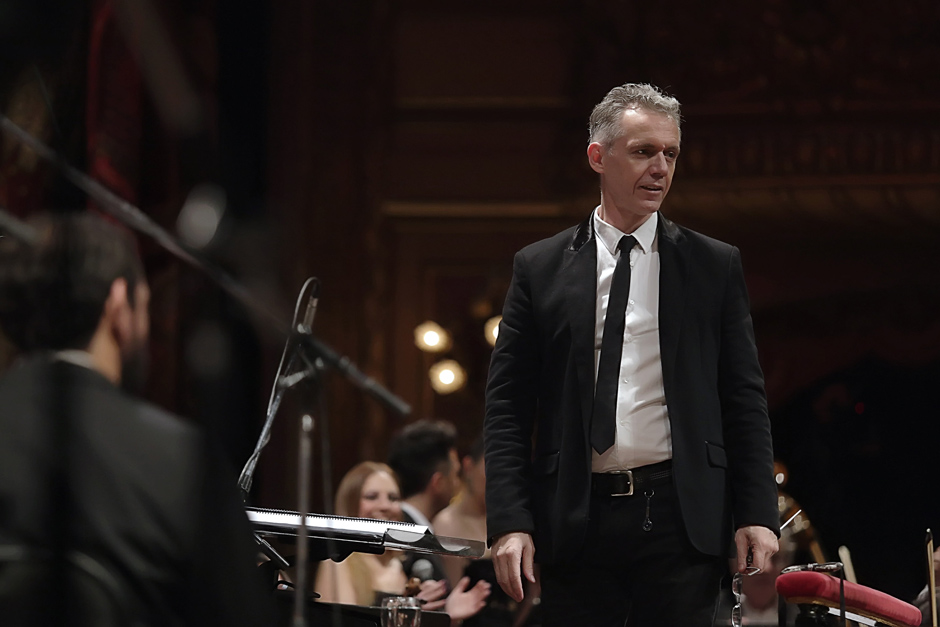 EG: How does a Conductor prepare when having to direct an orchestra with which he’s never worked before?

Gerardo Gardelin: Trying to minimize any errors, in fact, I’m reviewing all the material once more in order to get to the rehearsal and be able to communicate through the music and not by words, bringing the margin for error to a minimum. It is a true honor for me to have the opportunity to conduct this show with Hernan once more in such an important and prestigious city, which I visit any time I get the chance.

EG: Thank you very much for your time, and we hope to see you soon!

Gerardo Gardelin: Thank you as well, the pleasure is mine!

Hernan Cattaneo is bringing his Symphonic show ‘Connected’ to The Fillmore Miami Beach at the Jackie Gleason Theater during Art Basel week. Get ready!!! Tickets on sale now! >> http://bit.ly/2p03wgA