Maga: “By trusting the process, together, we can make something unique and truly different”

Over the past two years, Maga has visited Guadalajara seven times to record different types of sounds and vibrations. From the mystical trombone, to the edgy trumpet, and the low-frequency Tuba as well as vocals and drums, Maga mixed these different sounds with an electronic edge to conjure ‘Resona’, his debut full-length record. The objective was to create an easy listening album that would touch multiple generations and ethnicities, and the end result is presented as ‘Resona’, a mesmerizing combination of brass with jazz and electronic influences.

EG caught up with Maga to learn more about the release of ‘Resona’ on Klassified, its production process, the birth of his new SCENARIOS collective label, and more.

EG: Hello Mickael! We’re excited to have you here with us today. How have you been? Where are you right now?

Maga: First of all, thank you for receiving me and discussing my upcoming project. A lot of things happening at the moment, and I’m super happy to share with you guys all about it.

I have been very well, traveling, and a lot of things are back to full speed. I am currently on tour in Mexico City and just returned from Saint Martin’s SXM Festival. There was really beautiful energy that whole weekend. What a rush and adventure! I’m happy to have had the opportunity to be back on that beautiful island.

EG: Congratulations on the upcoming release of your ‘Resona’ LP on Klassified! You must be very excited to share your debut album with the world.

Maga: Thank you very much. Excited is truly an understatement. It has been two beautiful years of work and now it’s finally seeing the light on my dear friends’ Klassified label.

EG: So, what’s the inspiration behind ‘Resona’? What does that word mean to you? Is there a conceptual angle tying all the pieces together?

Maga: The inspiration behind this album was to create a listening album that can last throughout time. I wanted to be able to still listen to the album some 30 years from now, and for it to still have the same effect on the listener. Mainly, the album was built to give a Latin feeling that involves Jazz and an orchestral atmosphere with a touch of electronic music. I have recorded many instruments from bass guitar, trumpet, trombones to tuba, and even battery drums. It was probably the most challenging project I have ever worked on.

EG: We know that you’ve visited the Mexican city of Guadalajara several times over the past years in search of new sounds. What will we find on ‘Resona’ sonically?

Maga: Yes, I recorded my whole album there with some incredible musicians and I felt very connected to them. That is why I went over 7 times to record and record and record again, and finally arrived at what it sounds like today.

‘Resona’ means “resonance” in Spanish. You can find a lot of different instruments on it, which for me was the most important thing, giving something to my audience with varying music frequencies.

“The inspiration behind this album was to create a listening album that can last throughout time. I wanted to be able to still listen to the album some 30 years from now, and for it to still have the same effect on the listener”

EG: How has ‘Resona’ changed or impacted your previous workflow?

Maga: It has opened my eyes to making music with others and accepting what I shouldn’t have accepted before. By trusting the process, together, we can make something unique and truly different.

EG: Why did you decide to release it with Klassified? What was it that drew you to the label? Did you have a previous connection?

Maga: Julien and Thomas, owners of Klassified are some of my closest friends, we have known each other for more than 10 years.

We grew up in the same city in the south of France. For me, it was so important that they truly understand what this album means to me. The thing truly clicked and bonded with their jazz background, which completely aligned everything together. 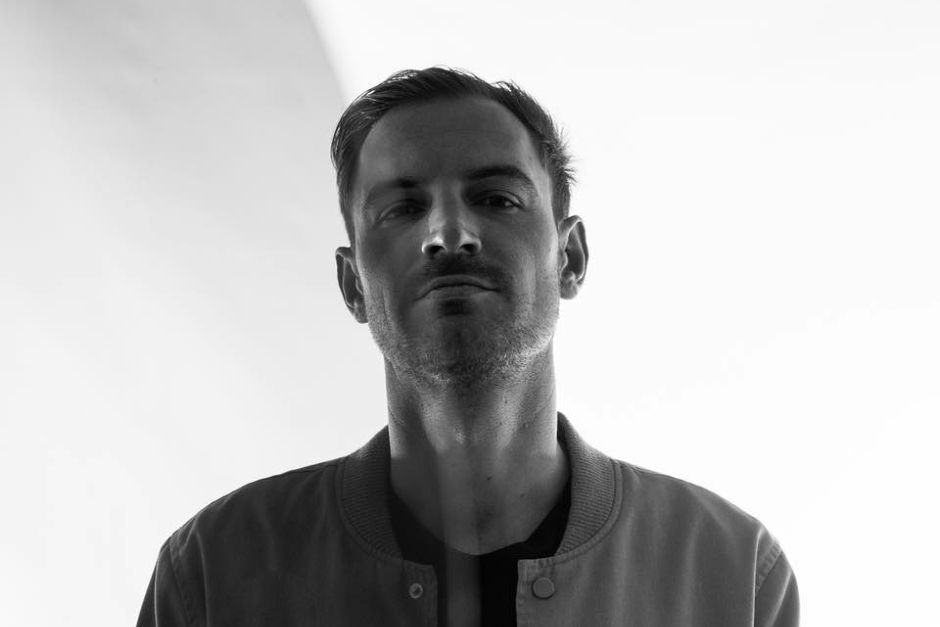 EG: What does the future of your music like to you now?

Additionally, on April 24th, I have a single coming out on Sous Music, Anja Schneider’s label and it is a collaboration with M.A.N.D.Y and Inga Hump, an iconic German pop singer.

EG: Very nice. In which ways would you like the audience to connect to the sounds on ‘Resona’? What would you say is the perfect setting to listen to the album from start to finish?

Maga: The perfect set-up is at home no doubt.

EG: What else can we expect from Maga in the near future? What new milestones are you looking out for in the coming months?

Maga: There are many things I still would like to achieve, performing in Tokyo is definitely one of the milestones on the radar, and of course, one that I really admire and dream of, is to join and perform at CircoLoco someday ❤️.

EG: Thank you so much for your time, Mickael! We wish you all the best for the future!

Maga’s ‘Resona’ LP is out now via Klassified. Purchase your copy here.