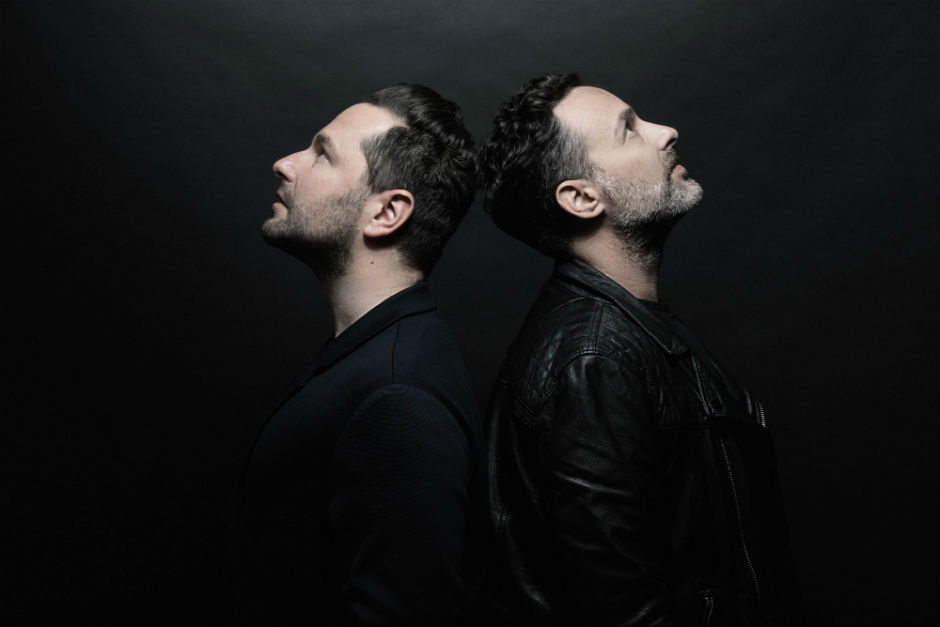 My Favorite Robot is the duo of Jared Simms, and Voytek Korab, two Canadian DJ/producers who in a space of a few short years have become a central part of the global electronic music scene.

The MFR vision is simple. Ignore the norm and broaden the definition of electronic music in order to deliver it to as many music lovers as possible.

We had the chance to talk to My Favorite Robot ahead of their 10 year anniversary worldwide tour.

Electronic Groove: Hello Jared and Voytek, thanks for your time and congratulations for the 10 years’ milestone. How you do you feel about this achievement?

My Favorite Robot: Thanks! We are very excited and super proud of the last 10 years. It’s been a crazy ride so far but we’ve loved every minute of it.

Electronic Groove: You’ve just launched the worldwide tour to celebrate it. Can you name a few cities and guests that are included on it?

My Favorite Robot: We’ll be hitting Berlin, Zurich, Beirut, Dubai, New York, & Miami in the first few months, and other cities across Europe and North America throughout 2018. We’ll be joined by some MFRR mainstays such as Chloe, Kenny Glasgow, Jori Hulkkonen, Fairmont and many others along the way, so that should be some serious stuff.

EG: You’re kicking off the 10 year anniversary tour on February 2, at Kater Blau, Berlin. What can we expect?

My Favorite Robot: Every gig in Berlin is always a bit nuts, so more of that and playing alongside Kenny Glasgow and Skinnerbox should add to the madness quite nicely. Looking forward to that one.

Electronic Groove: The music world has changed a lot since MFRR launch, back in 2008. What’s your take on the evolution during this past 10 years?

My Favorite Robot: It’s pretty amazing how much it’s all grown. It’s such a globally successful industry now, so a bit of the underground magic is unfortunately gone but so many doors previously closed are now open to everyone. It’s nice to see that the music’s reach is stronger than ever, which makes one want to keep going and be a part of it all.

EG: We know that there must be a lot of good memories in these past years, can you share with us a few highlights or releases that marked the label’s road?

My Favorite Robot: Our BPM festival showcases in 2011 and 2012 stand out as a fun way to mark the label’s growth and helped put us on the international map. It’s sad that this year marks the first year without that much welcomed January escape from the cold. As for releases, once artists like Jori Hulkkonen, Fairmont and Timo Maas joined our imprint we knew we were onto something. Those first releases by those guys will always be important milestones for us.

“We’ll be hitting Berlin, Zurich, Beirut, Dubai, New York, & Miami in the first few months, and other cities across Europe and North America throughout 2018″

Electronic Groove: Apart from the tour what is planned to celebrate the imprint’s anniversary. Any special release on its way?

My Favorite Robot: Well, to celebrate 10 years of our label we have decided to start another label. A sister of the main label if you will. It is called MFRred and will be focused on single track releases from our favorite artists and geared towards the dance floor and DJ functionality. No remixes, just one tune per release to smash a dance floor. The first release will be in February 2018 and it will naturally be a new electro-ish My Favorite Robot record, so stay tuned.

Electronic Groove: What are your thoughts on the current Canadian scene?

My Favorite Robot: The Canadian scene is stronger than ever and we’re super happy to be a part of and support it. We’ve come a long way in the last 10 plus years and it’s great to see the scene thriving.

Electronic Groove: Can you mention 3 of your all-time favorite MFFR releases?

Many others come to mind but those 3 definitely stand out.

Electronic Groove: Any special message for your fans on this special occasion?

My Favorite Robot: We are so very thankful to everyone who’s supported us for so long. We are very lucky to be able to say that we never sold our soul and took the easy route and are still here and going strong. That is all thanks to our fans and supporters who continue to come see us play and who understand and respect the music we release and love. So thanks to you all! xo

John Monkman: “The American scene was slow to get the dance music memo, but now it is skyrocketing in terms of accessibility”

London-based artist John Monkman has been on an unrelenting rise in the last 12 months.…

Nico Stojan: “I feel that this is a very exciting time in the American dance music scene”

UMEK: “My music will remain dark and energetic”

UMEK, a DJ and a Producer with more than 20 years’ of experience playing everywhere… 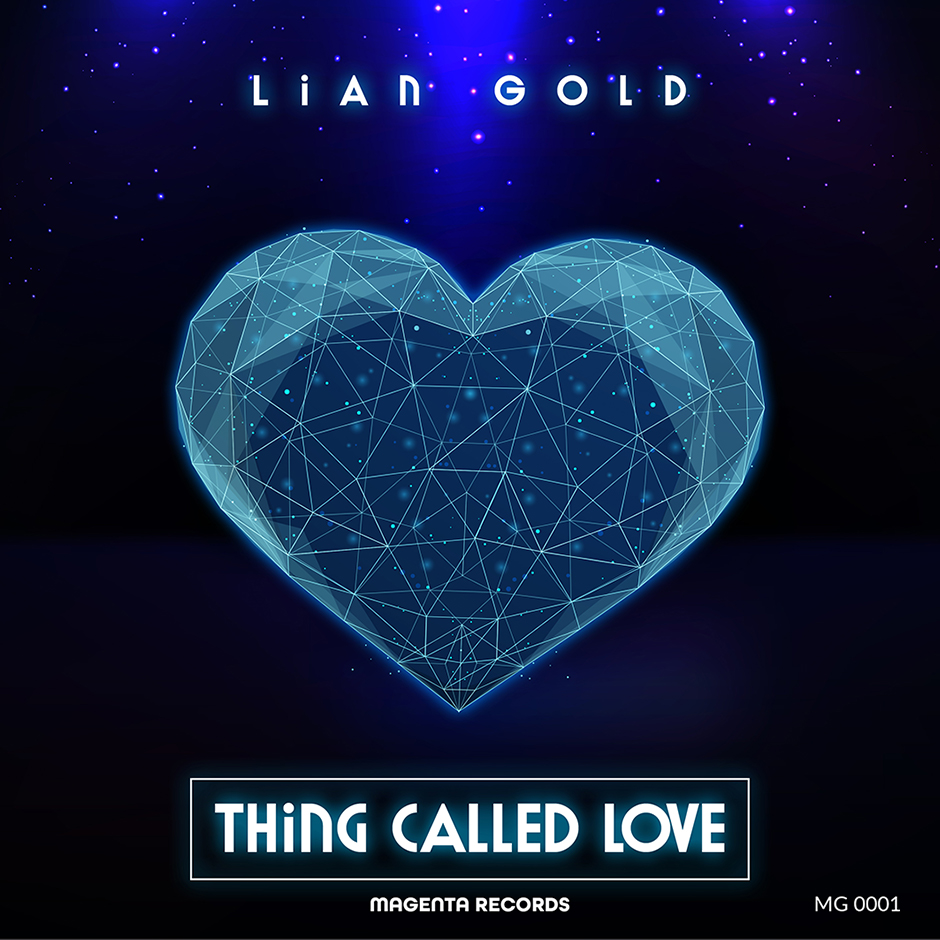