obli: “My focus is go with the initial idea that created that ‘spark’”

Foreign Family Collective signee obli is celebrating the delivery of his latest release on ODESZA’s famed electronic imprint. ‘Deeper’ is a fine exemplification of obli’s flourishing sonic profile that exudes an air of simplicity and dynamism. Produced with intention surrounding the spontaneity of music creation, ‘Deeper’ is the first track off of a forthcoming project on Foreign Family Collective that’s centered around initial inspiration. Where musicians can often mold an initial feeling that inspires a track, obli has set forth to preserve that emotion in hopes that listeners will share the same feeling.

EG caught up with obli to learn more about the drop of his new single ‘Deeper’, his future releases, his time touring with the likes of Skrillex, and much more.

EG: Hi Chris! Welcome to EG. It’s a pleasure to have you here with us. Where are you based right now?

obli: Hey! Thanks for having me. I am currently based in Los Angeles, CA.

EG: So, what has your summer been like? Any particular highlights?

obli: It’s been good. A lot of writing and also had a few DJ gigs, which is a bit of a newer thing for me. It’s been fun to learn how to do it more/better since initially teaching myself last year. I honestly can’t wait for more of it.

EG: Congratulations on the release of ‘Deeper’ on ODESZA’s Foreign Family Collective! What has the initial reception been like?

obli: Thank you! It’s been great… the highlight so far was getting added to the ‘Metropolis’ playlist on Spotify, and then they put a photo of me on the cover, which kinda blew my mind. I found myself in such good company on that playlist that I definitely felt a bit of imposter syndrome.

EG: So, what can your fans expect to find on ‘Deeper’? Is there a particular trigger or concept behind it?

obli: I don’t think there is really a particular concept behind it other than what the lyrics deliver, but I do think it might be one of the brighter/happier tracks I have released. That’s not always my default when working on music, but somehow I really dig that ‘Deeper’ has that vibe.

“the highlight so far was getting added to the ‘Metropolis’ playlist on Spotify, and then they put a photo of me on the cover, which kinda blew my mind. I found myself in such good company on that playlist that I definitely felt a bit of imposter syndrome.”

EG: And ‘Deeper’ is just the first glimpse of something bigger at Foreign Family Collective, right? Is there anything you can anticipate on that front?

obli: Yes! Should have a 5-6 song EP Spring of next year. ‘Deeper’ will be included in that. It’s going to be a bit more of a dance record and my focus in working on it is to truly not overthink it and go with the initial idea that created that ‘spark’ or whatever you want to call it that keeps me coming back to the idea.

EG: ‘Deeper’ sees to blend elements and structures from across the board. Where do you go to for inspiration? What other artists inspire you?

obli: I feel like I usually draw inspiration from just listening to music. I’ve been working on a playlist to put up on my Spotify page of things I have been listening to while working on this batch of tunes, and it’s a lot of house music and a lot of 70s soul/funk. Seems to be where my head is right now. 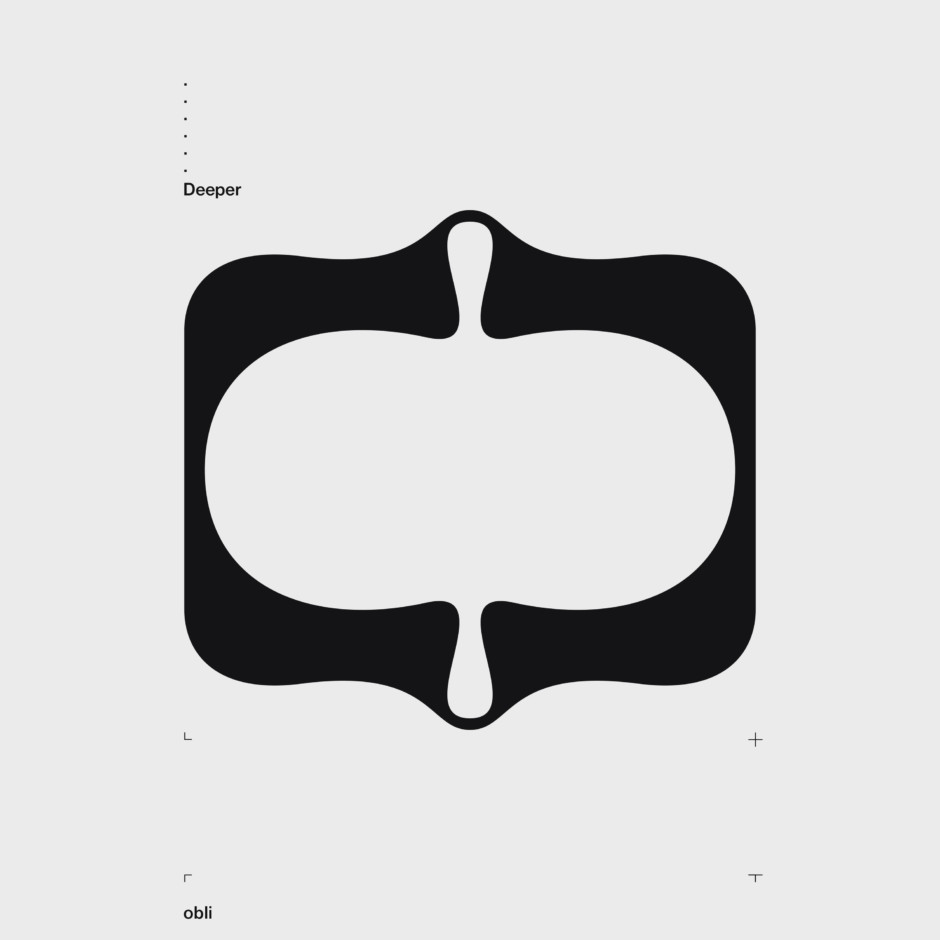 EG: You’ve spent many years touring with the likes of Sonny Moore (Skrillex), and playing guitar for GRAMMY® Award-nominated superstar Julia Michaels. What are some of the best things you’ve learned from them that would eventually come to help you in your own musical career?

obli: Great question. Sonny has the greatest work ethic of almost anyone I have ever met, so there is a huge inspiration in that. Julia is beyond talented, but also one of the nicest/kindest/most caring people I have ever met, and I think that goes so far in this world. I learned a lot being around that kind of energy.

obli: Totally Enormous Extinct Dinosaurs just put out a new record, and a month or so before it came out, he put this article out on Billboard that I think every musician should read. It’s geared towards lessons he has learned in his time in the industry and self-releasing his latest record. I think the whole focus of the article and something he truly cares about is not seeing the ‘middle-class’ musician die away due to being unable to make a living in music. It’s such a good read and very informative. I would love to see more people making themselves aware of these kinds of things, advocating for them, and taking control of their businesses.

“Julia is beyond talented, but also one of the nicest/kindest/most caring people I have ever met, and I think that goes so far in this world. I learned a lot being around that kind of energy.”

EG: What’s next for Obli? What particular milestones are you looking forwards to now?

obli: I just got home from an east coast tour with Baynk and Cosmo’s Midnight that was a blast, and going to try and finish this EP to turn in for mixing/mastering by the end of the year.

EG: Thank you so much for your time, Chris! We wish you all the best for the future.

obli: Thanks and thanks for chatting with me!