Oliver Dollar is about to release his debut album ‘Another Day, Another Dollar’ via Classic Music Company. We had a conversation with the Berlin-based artist to discuss his musical inspirations, production process and LP collaborations.

Oliver Dollar: I’m doing great, thanks. This year has been amazing both personally and musically.

EG: How did you enjoy writing your forthcoming ‘Another Day, Another Dollar’ album, was it good fun or a difficult process?

Oliver Dollar: It was massive fun working on this album. I had the opportunity to collaborate with some close friends and artists that I admire and respect. 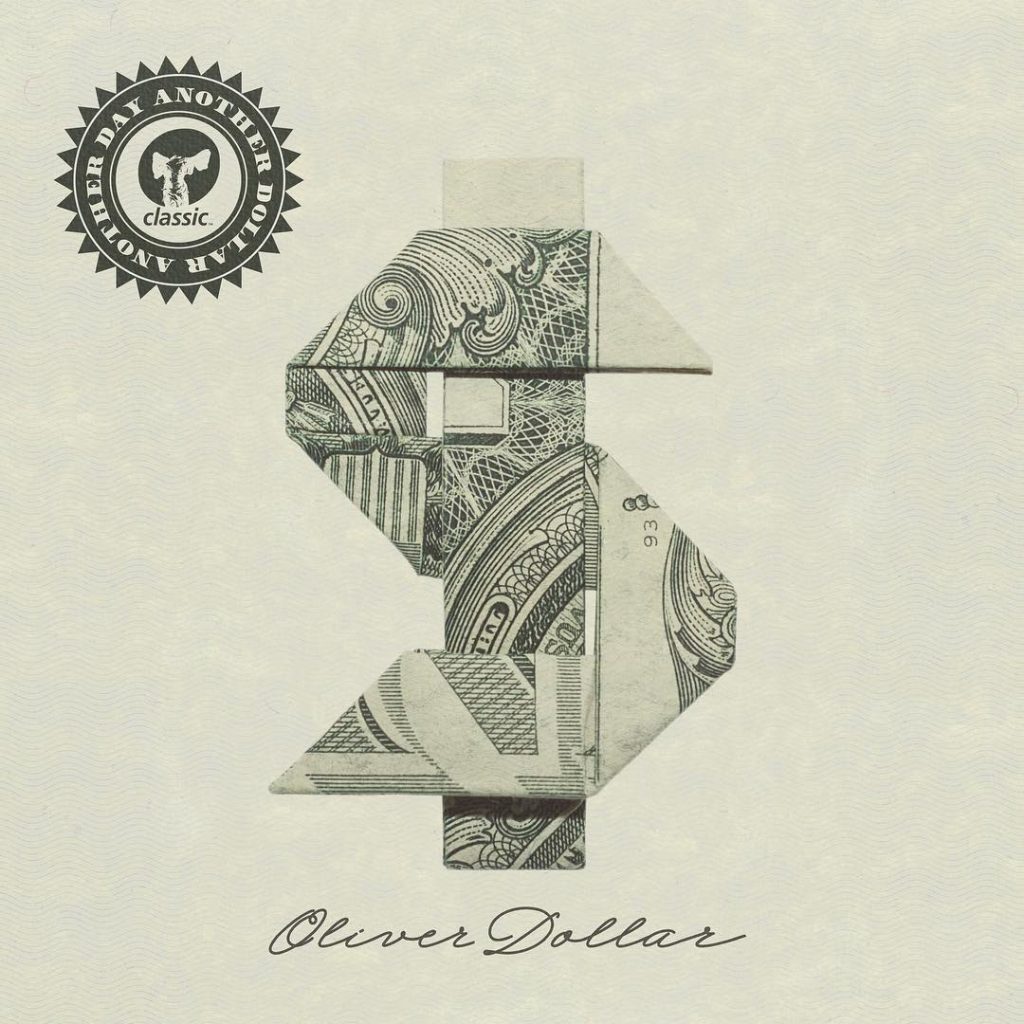 EG: Why did it take so long for you to make a debut? Had you ever done one before?

Oliver Dollar: I put a lot of hard work, time and love into this album. I didn’t want any stress or to force anything, that’s why it took so long to finish.

EG: You’ve had plenty of big tunes in your time. Do you know when you write something it will be massive or is it always a surprise?

Oliver Dollar: Sometimes I know straight away and other times, they’re what I like to call “happy little accidents”.

“I put a lot of hard work, time and love into this album”

EG: What are your aims in the studio. Do you make music for a certain moment in the club, or to capture a certain one of your own emotions, or do you aim to make a new style or sound or what?

Oliver Dollar: One of my goals with this album was to make tracks that people would either enjoy grooving to at home, or shake it out on the dance floor.

EG: How did you approach the album, was it much different than writing 12”s?

Oliver Dollar: It took me six years to write, and the main point was to look from different perspectives, not just what I was going to see on the dance floor. I wasn’t looking to make “club bangers” with this album, just easy listening feel good vibes, if you will.

Grab your tickets for the MMW event here.

EG: Are there any tracks that were really great fun or particularly hard to get right?

Oliver Dollar: They were all great fun, no stress. In particular, the track ‘The Delta’ I worked on with Daddy Hemingway on the vocals, it was a lit session, that track had a deep impact on me. We recorded him performing it live at a venue in Berlin straight out of the mixing desk, and then did some more parts in the studio. It came together so nicely.

EG: What gear did you use? Are you a hardware or software fan, or both, or doesn’t it matter to you?

Oliver Dollar: I like to use both. Typically I start with my hardware samplers and the Moog, then go from there.

“I like to keep it fresh. There are so many amazing samples out there, you just got to find them”

EG: There are plenty of collabs on there. How did you decide who to work with, why those people?

Oliver Dollar: I had these particular collaborators in mind because I felt they could add some magic to the ideas I had.

EG: What is your approach to sampling? Are there rules you abide by?

EG: What is next now the album is done?

Oliver Dollar: I have a couple of EPs’ lined up for my label Industry Standard with the likes of Mike (Agent X) Clark, Robert Owens and Kenny Dope, just to name a few.

EG: What have you got coming up this summer?

Oliver Dollar: This summer I’ll be working on this band project, that will hopefully be out at the end of the year, as well as touring the album.

Oliver Dollar’s ‘Another Day, Another Dollar’ LP will be out on Classic Music Company on April 19th.