Populous: “Be who you are and you’ll be free”

Populous is Andrea Mangia, a producer hailing from Lecce, a small city on the heel of Italy’s boot. In 2003, he made his first jaunt into the music world with the album Quipo (via Morr Music). In 2005 he released Queue For Love, influenced by his reggae/hip-hop-infused surroundings (Lecce is known as Italy’s Jamaica, as reggae and dancehall are extremely popular there) and in 2008 he released Drawn in Basic. Both albums were widely received by international critics, earning him a spot on the global music map. He became known for the way he seamlessly blends digital sounds with the analog warmth of soul/hip-hop/whatever else he’s influenced by at the time.

In 2014, he released Night Safari via Bad Panda Records. The album, for Populous, was the embodiment of a dream. The record received praise from international media outlets, and was revered for its ability to sonically transcend borders.

We talked with Populous about his new album ‘W’ out now via Wonderwheel Recordings.

Electronic Groove: Hi, Populous, we hope you are well. Where are you right now and how have you handled the quarantine?

Populous: I’m in Lecce (South of Italy), where I was born and raised and where I spent my quarantine. When all this started I was here and my boyfriend was near Venice, where he lives. I used to ping pong from North to South all the time so all this calm and standing still has been a kind of benefit for me.

EG: Congratulations on the new album ‘W’. One of the singles ‘House of Keta’ features collaborations with M¥SS KETA & Kenjii!. Can you explain what the track inspiration is?

Populous: Thanks! It’s a tribute to the ballroom scene. I was like “Why has nobody in this fucking country done a homage to vogue? Madonna did this (seems like) 70 years ago!”. I thought it was pretty obvious to involve the Italian gay icon M¥SS KETA. I asked her to finally do this and she was psyched. But, although we really respect the scene, we know well we aren’t part of it. Basically, we’re just admirers. So we involved two more friends: Protopapa (a DJ living in Milan, which is the place to be if you wanna feel this vibe), and Gorgeous Kenjii, from the House of Gucci. He’s one of the best vogue performers here.

EG: Can you detail how was the production process of ‘House of Keta’?

Populous: We met all together last year after the Milano Pride where all of us were involved somehow. We just sat around a table making jokes and talking bull… We had so much fun. The song is about a fake “house” where the mother is Keta, quoting an old infamous H&M commercial where Donatella Versace claims “My house, my rules, my pleasure”, with her unique aplomb (laughter).

EG: Moving to your whole album ‘W’ that is dedicated to feminity. Why did you decide to use this topic as the main theme for it?

Populous: Last year I read in the news that an Iranian music streaming service had removed every female figure from every album cover. I was like: “For real?!?!”. I was also kinda fed up with all that macho rap thing. So I said: “You’re a gay man, living in Italy, not exactly the best country for inclusion and civil rights. You know what it means to be discriminated against having a feminine side, 100% or just 10% it doesn’t matter”. 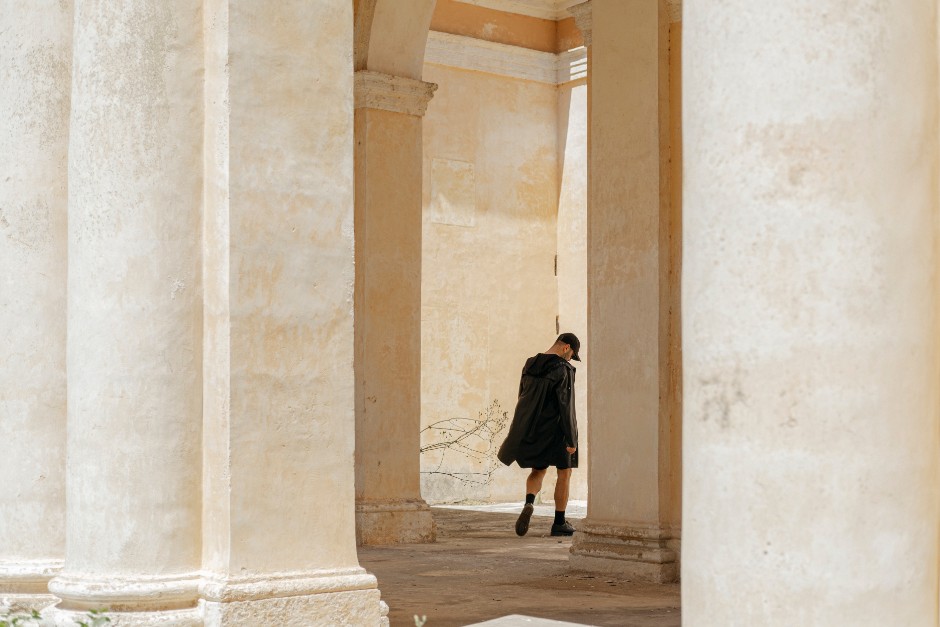 EG: Do you think there is some ‘machismo’ in the music industry?

EG: All 10 tracks on the LP features collaborations with different artists. How was the dynamic to select them?

Populous: Most of them are friends. The others were friends of friends. That’s why all went so smoothly. I felt this family vibe, constantly.

EG: Speaking in general terms about ‘W’ what would be the message you want to share with all your fans and listeners?

Populous: Be who you are and you’ll be free.

EG: The release artwork is very nice, who did it and what it represents?

Populous: Nicola Napoli is an Italian queer artist who has been living in Berlin for many years. He worked for the Berghain and for other club nights of that city. I met him last summer, while he was in Lecce for the summer vacation. His work totally blew my mind and I suddenly said: “You’re the one!”. We took Sgt. Pepper’s as a reference because first it is an amazing cover and then it also immediately gives you that “collective vibe”. In the album artwork for ‘W’ you’ll find some iconic female figures such as Grace Jones, Missy Elliott, Devine, RuPaul, Beth Ditto, M¥SS KETA, Amanda Lear, and many others. 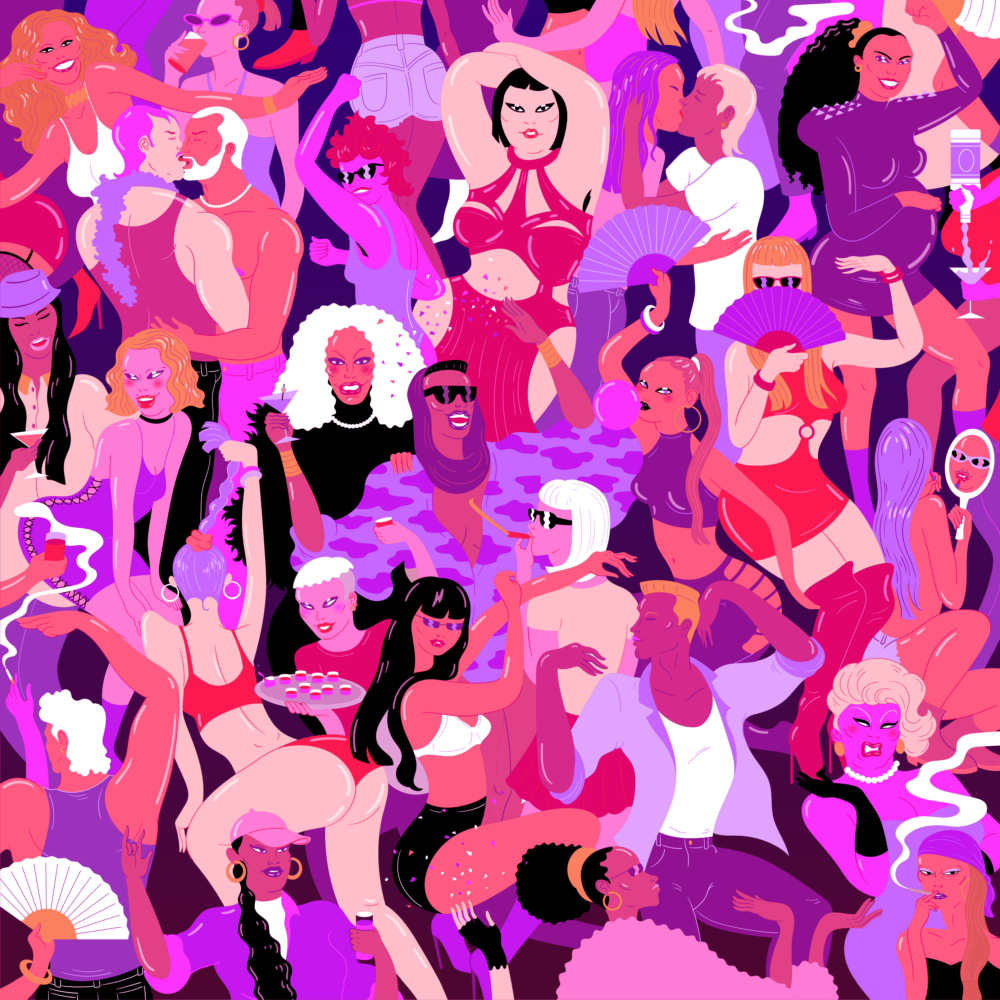 Electronic Groove: Returning to the COVID-19 topic, what positive or negative outcome can come of this? And what do you think the industry should do to adapt to the current measures?

Populous: Positive: we’re having a lot of time to make music, read, create, think, meditate, watch good movies and cook good food. Negative: All the rest. I am pretty sure that we will shortly overcome this difficult period. That’s why I am afraid that people will waste time and energy developing something that is not needed. At least, I hope it will be like this and that there is no need for extreme upheavals.

EG: What’s your favorite thing of being an artist?

Populous: Achieving the goal to be constantly changing.