Steve Bug: “It would be great to see real talent playing a bigger role than social media again”

Steve Bug returns to his own Poker Flat Recordings with what might be the ultimate summer jam. Entitled ‘The Haze’, it’s a woozy, low-slung acidic roller with Steve’s trademark ear for detail. It’s been a busy first half of the year for Steve Bug: he made his AUS Music debut with ‘Back to ‘95’, on which he teamed up with the renowned vocalist and producer Mr. V, while also finding time to release the double A-side ‘Let It Go / Suitcase In A’ with long-time collaborator Cle. Now he’s back on his own Poker Flat, this time enlisting the sizeable talents of Ali Love for the fantastic new single ‘The Haze’.

EG caught up with Steve Bug to learn more about the new drop, his incoming 22-year-old release, talk about his Poker Flat imprint, and much more.

EG: Hi Steve! Welcome to EG. It’s a pleasure to have you here with us today. Where are you based right now? How have you been?

Steve Bug: Thanks EG, a pleasure to be here. I am in Berlin right now, spending some time in the studio.

EG: Congratulations on your upcoming release with Gemini! What has the initial reception been like so far?

Steve Bug: I got a lot of great feedback so far. It’s funny as these tracks were sitting on a DAT for 22 years.

EG: So…you’ve had to wait quite a bit for this one to see the light! How did this release come about so many years later? Are these the original recordings?

Steve Bug: Yes, these are the original recordings from when Spencer visited me in my first studio in Berlin in 2000. For some reason, the tracks had been completely forgotten, until I was going through my DATs in order to find some other tunes that may have a re-release soon.

EG: What can your fans find on this release, musically speaking? Is there a clear ‘throwback’ style?

Steve Bug: Well, since these are originally produced in 2000, of course, there is a very different touch to what is released freshly there today. If you dig the sound from that period, these might just be for you. There’s a reason it’s called the ‘Lost Trax’.

“It felt so good to be back at DC10, and playing for Carl’s first party series in Ibiza after Space closed felt even more special. The line-up of that night was incredible”

EG: Summer is here! What are your plans for the season? Where can your fans catch you next?

Steve Bug: I’m playing a few smaller, but very nice open-air festivals here in Germany over the summer, and we are also planning another USA tour, as well as some other stuff.

EG: You’ve just played at DC10 Ibiza with Carl Cox. What was that experience like? Any highlights from that particular night?

Steve Bug: It felt so good to be back at DC10, and playing for Carl’s first party series in Ibiza after Space closed felt even more special. The line-up of that night was incredible…Bushwacka, Digweed, KiNK in live format, Carl live and DJ… KiNK live is always special, but there were many great moments to remember. 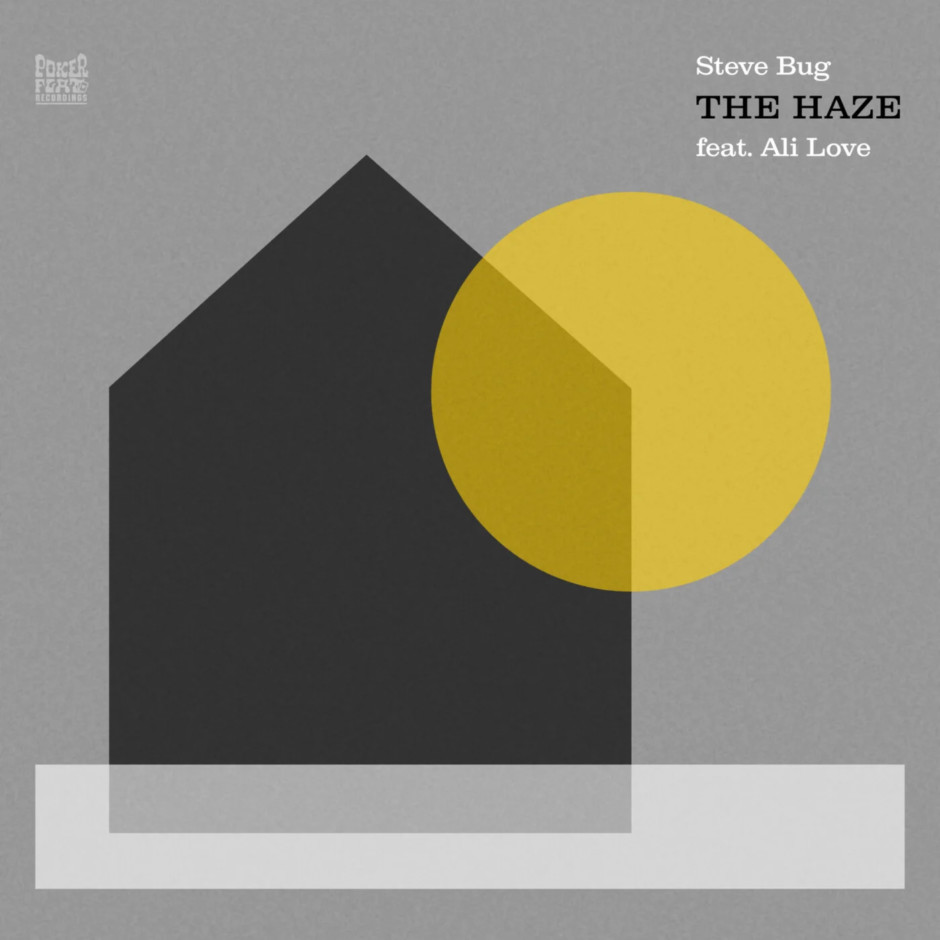 EG: How is Poker Flat doing? Can you anticipate anything on that front?

Steve Bug: We’re doing great. We have a lot of amazing releases lined up. Starting with my collaboration with Ali Love, followed by a new signing to the label, Taavi Tuisk, including a remix by Mihai Popoviciu, and Defex featuring Blondewearing Black, with a remix by Maxinne. Besides that, we have plenty of new music coming on Sublease Music. The next one is by Minus & Zianos, with a great remix by Moodtrax, and then, there will be a couple of releases by Anderson M, Bengoa with a Steve Bug remix, and Danny B, featuring Dylan Griffith and Chat B.

EG: These past few years gave us all a chance to slow down and reassess. What would you like to see more and less of in our scene?

Steve Bug: I would definitely like to see fewer of the same festival line-ups. There is a huge amount of artists out there, and many festivals would sell out without even announcing the line-up, so they could experiment with bringing different talents than everybody else. And it would be great to see real talent playing a bigger role than social media again. It seems that music itself is simply not enough anymore. Artists are mostly booked because of social media numbers and visual aspects, instead of acoustic aspects.

“There is a huge amount of artists out there, and many festivals would sell out without even announcing the line-up, so they could experiment with bringing different talents than everybody else”

EG: What else can we expect from Steve Bug in the next few months? What new milestones are you looking forward to?

Steve Bug: It looks like I’m finally going back to South Africa, as well as to Australia this fall, and there will definitely be a lot of new music coming out as well.

EG: Thank you for your time, Steve! We wish you all the best!

Steve Bug: Thanks. My pleasure, for you too!