Tash: “Anything can put a brick of inspiration to be reflected musically”

Being around electronic music since the early ‘00s, Tash’s passion for creativity & entertainment of crowds rapidly quickly established his name as one of the most promising national artists to watch, performing in major venues across Greece & Balkans, even before his very first releases on labels like Baroque, Sog Records, Tribal Vision, and Flow, just to name a few. As a DJ, he’s been one of the most beloved Greek artists of his generation, guiding dancefloors on music trips, varying from deeper shades of Melodic House to Progressive House, and on to Techno, always satisfying even the most high-demanding of clubbers.

Today we catch up with Tash to learn more about his musical career, his origins as a DJ, how Movement Recordings and the subsequent Movement Bookings came to be, and more.

Electronic Groove: Hi Tash! Welcome to EG! It’s an absolute pleasure to have you here with us for a chat. How have you been doing?

Tash: Hey guys, really happy to be featured on EG, it means a lot, and I really appreciate & respect your efforts into our global scene nowadays :)

EG: Many thanks Tash and likewise! While many know you due to your own productions and Movement Recordings, we’d like to know more about your origins in music. Did you grow up in a musical household? Or did you have to step inside that world on your own?

Tash: Well, now that’s nice to revive. While my mother was fascinated and close to arts from her time living in France, I grew up always having sounds and music in my ears, even as I made a mess with my crayons as a child. I believe that was the main reason for my passion growing into audio/visual arts.

EG: And when did you get into electronic music? Was there a show or a record that ‘changed the game’ for you?

Tash: Oooh! As a youngster, I was into hip-hop & graffiti, but totally into it, organizing local graffiti/hip-hop jams & contests since I was 13. Later on, I was fascinated by old school breaks & Miami bass sounds, and while I was working as a designer/developer for a famous spray can brand, I had my very first encounter with turntablism, recording mixtapes in the late ‘90s. Then came the new millennium & music by Sasha, John Digweed, Sander Kleinenberg, Junkie XL, Lemon 8, and other pioneers who lead me to step into the gorgeous Electronic Dance Music world. My main aim was always to keep myself & others dancing, so fewer vocals & more beats made the difference for me!

EG: And how did Movement Recordings come about? What drove you to set up your own label? When did it evolve into a booking agency?

Tash: It all started in the late ‘00s, while me and my guru & former partner-in-crime Stage Van H were so thirsty for releasing our own beats. Friends like Kasey Taylor, Andy Moor, and others suggested we go for our own label and be independent releasing our music anytime we liked. There were no further expectations at that time, to be honest, but seeing things growing & having a bunch of great artists aboard, I thought to make a move with Movement Bookings a few years after, in order to support our people and push their music & the artists around us! Right now, having a team of 6 people putting their hard work, love & passion into this, I can only say I’m super-proud of the team behind Movement!

“It all started in the late ‘00s, while me and my guru & former partner-in-crime Stage Van H were so thirsty for releasing our own beats. Friends like Kasey Taylor, Andy Moor, and others suggested we go for our own label and be independent releasing our music anytime we liked”

EG: What kind of things inspire you? Are there stories behind every track you make?

Tash: There are so many things that inspired me and were creating a mood to work on new music, dance tunes, laidback kicks, ambient vibes & cinematic soundscapes. From personal achievements to bad moments, to a bright sunny day in Summer or a rainy cold night in Fall. Anything can put a brick of inspiration to be reflected musically through a track, riff, or loop.

EG: How would you describe your sound by now? How has it evolved when compared to your early years as a producer?

Tash: Ok, think of a Greek salad (lol). One dish is formed by a few important ingredients giving their proper tastes individually but makes a special taste result altogether. Anyone can make one, but the mission is always to find the very best ingredients. Having said this, my main ingredients can be tight drums & breaks-oriented rhythms, phat bass, glitchy grooves & melodies. But if I had to label it, hm, let’s say a variety of Progressive-based House, Techno & Breaks sometimes with an Electronic touch! I’m really excited about discovering, in time, the ‘upgrades’ on the elements of use, and the mixing process, and hopefully, this process will continue! 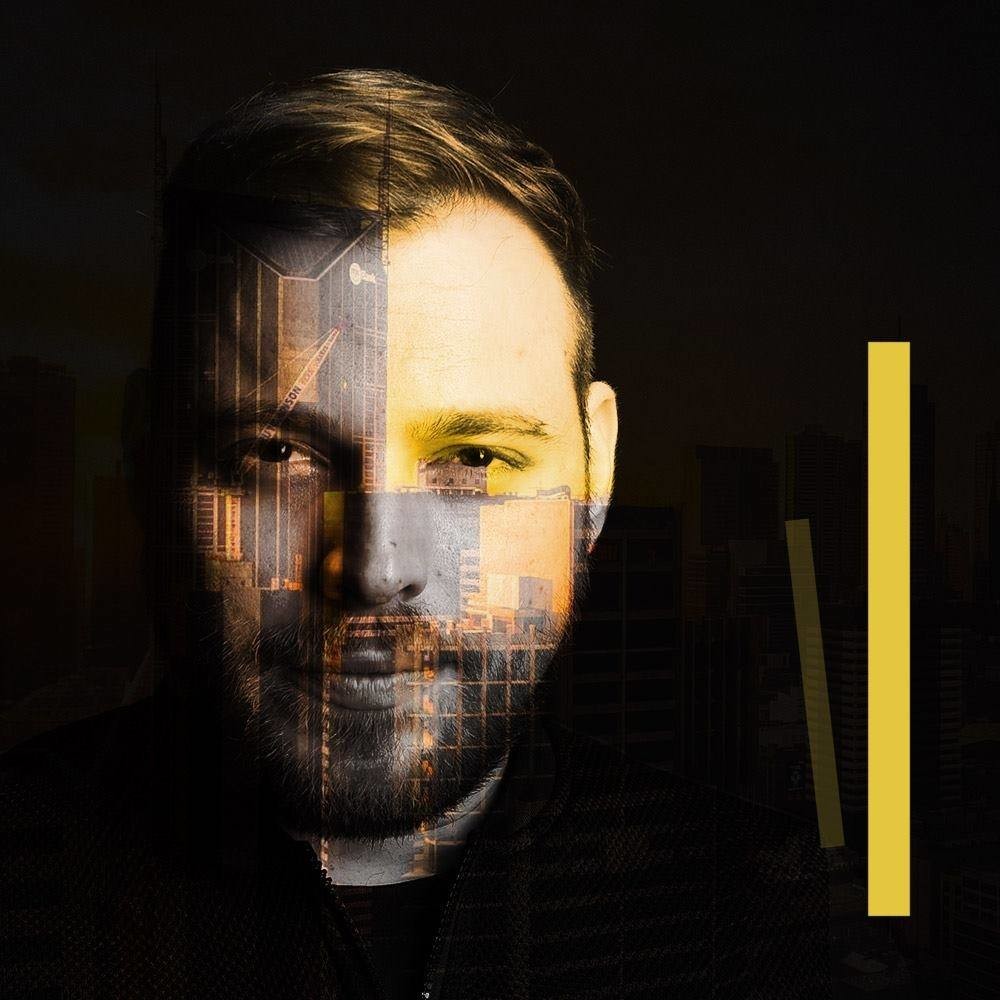 EG: Let’s step inside your studio for a bit…What’s in your box? Are you a hardware or software kind of person? Have you got any ‘go-to’ gear that has defined part of your sound?

EG: Are there any artists that you have recently discovered that you’d recommend?

Tash: Well, I’m discovering super interesting artists every day I must say, in any genre to name. Some phenomenal ones that I really dig lately are Ruben Karapetyan’s fantastic comeback out of nowhere and getting on top 5 and top 10 charts with almost every work of his on Movement and on other labels. My beloved Shrii from India with some high-quality electronic/house tunes & angelic vocal works already supported by some major acts of the global dance music industry. Lorrainne from Spain with literally every track of hers on my playlists. Carsten Halm from Germany who really gets some crazy tunes out there… and of course the long-time discovered friends & part of Movement artists such as Kamilo Sanclemente, Alex O’Rion, Paul Anthonee, Paul Angelo & Don Argento, Simos Tagias, Futur-E, and Circle of Life to name a few!

“Right now, having a team of 6 people putting their hard work, love & passion into this, I can only say I’m super-proud of the team behind Movement”

EG: What else is there for Tash? What new milestones are you looking forward to in the coming months? What are your expectations as an artist now?

Tash: In fact, I’d say that our work with the labels (Movement Rec/Limited, Astral Records) and the growth of activities on Movement Bookings have kept me busy for a while taking some time off the studio. Having a couple of recent collabs with Starkato, Forniva, and ao coming out soon, I’m currently touring India where I’m spending some quiet time, as it’s been a great source of inspiration that might help me finalize work sometime around 2022; my first personal artist album & other important projects and releases on some of my favorite labels nowadays with plenty of surprises!

EG: Thank you for your time, Tash! We wish you and Movement all the best for the future!

Tash: I thank you for having me guys & gals and please keep spreading the word around as you respectfully do. We’ll try to do the same ;)