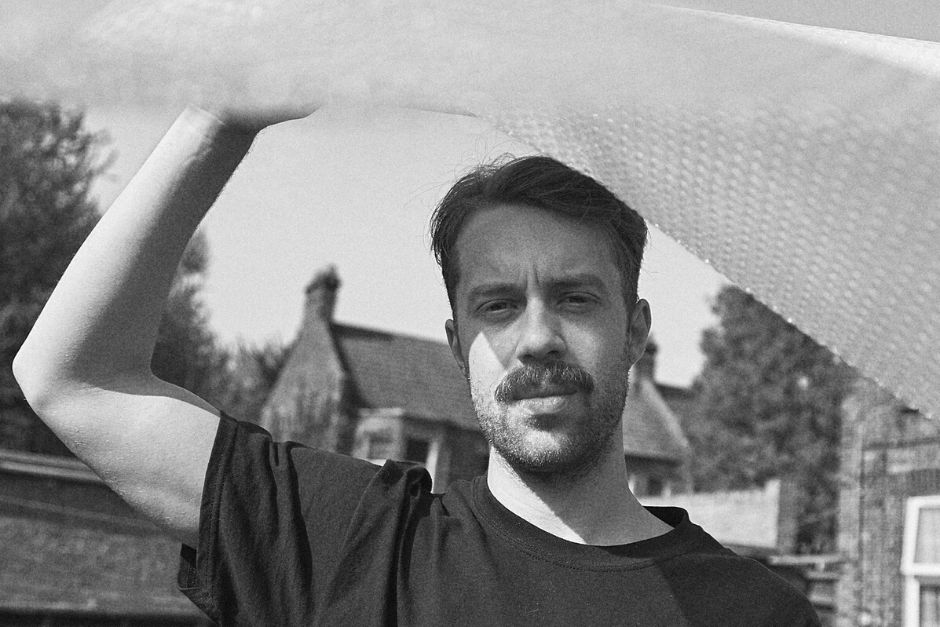 Joseph Thomas Price, also known as Third Son, has written, mixed, mastered, and released his debut album in 20 days. Based on his home studio, the first note was recorded on the 1st of May, and the creative process was documented throughout.

We caught up with Third Son to talk about his ’20 days’ album released via Polymath.

Electronic Groove: Hi, Joseph, we hope you are well. First, congratulations for your new LP ’20 days’. How this idea to create an album in 20 days was conceived?

Third Son: Hello EG! I really wanted to make an album. I’d wanted to for quite a while but the time never felt right – and what better time than lockdown? After bouncing ideas around with my management we ended up with something that I thought was just about about achievable.

EG: Looking back to the whole release, are you happy with the final product?

Third Son: So happy. I was quite confident going in (for some reason), but I didn’t think I’d be quite so proud of individual tracks. I think there’s a handful of singles in the album worth highlighting.

EG: Can you describe how the production process was and where it was recorded?

Third Son: I recorded the whole thing in my home studio, although the vocal collaborations were done remotely, of course. I used hardware predominantly, my modular synth, a sampler, and some keyboard synths, but also found soft synths to come in handy for some functional sounds.

EG: How did you stay focused on writing, producing, and mastering music on 20 straight days without a break?

Third Son: Well the truth is I did have breaks. Lots of little ones and I had one day off around the halfway point when I felt I had some good stuff in the bag. The key was to get up early and record ideas as quickly as possible. Just vomit them up. There’s a psychological element to this whole thing, and when you feel you’ve made a dent so early on in the day it’s a positive drive to keep up that momentum.

I’d probably have a track together before lunch. Then I’d take maybe take an hour to eat/take stock. The afternoon was spent either engineer the stuff from the day before (going back to something with fresh ears is crucial), or working on a b-side style track. Something fun or weird or ambient.

EG: Can you share a special anecdote that happened during the recording process?

Third Son: The track ‘Surge’ originally didn’t have vocals. I put a post about vocalists and someone suggested C.A.R in the comments. It all clicked, and within a couple of days, Chloe sent over that incredible vocal line. Sometimes you just need to be reminded of artists.

EG: Can you mention 1 or 2 of your favorite tracks and why?

Third Son: ‘Surge’ feat. C.A.R. is up there. The vocal is so raw and poignant. I also love ‘Lifewindow’ – it was one of the first tracks I made on the album and I think it sets the tone as a positive and overall uplifting body of work.

EG: Would you repeat this experience?

Third Son: Probably not. As happy as I am with the result, it took some years off my life for sure.

EG: Changing the topic to the COVID-19 current crisis, what’s your take on the whole situation?

Third Son: I mean, without getting too political, the UK government really didn’t handle it very well, and I don’t think Trump did either. The countries that took it seriously early on are the ones that are thriving again now. I think we’ve got a long road ahead of us.

“A bunch of trailing remix EP’s will be following the album, which I’m very excited about”

EG: What positive or negative outcome can come of this? And what do you think the industry should do to adapt to the current measures?

Third Son: We need to band together to even out the blow. Headline DJs should significantly lower their fees, and guest-list probably shouldn’t be a thing for a while. Resident and mid-tier DJs can shine through and the art of DJing and live performance will hopefully be valued more, instead of just the names. In all honesty, top-tier DJ fees were getting extortionate up until this point, which made it impossible for a promoter to book a nicely balanced line-up. Greed is never good.

EG: What’s next for Third Son?

Third Son: A bunch of trailing remix EP’s will be following the album, which I’m very excited about. Maybe a B-side EP release to punctuate the project. And then the next project…

Amentia: “We love to experiment and to push our creativity to different horizons”

For Amentia, music is a surge of emotions. Building on their classical training and many…

Circulating as a digital dub plate for more than a year on selected USB-sticks, it’s…

Sven Väth is quite simply unique. A legend in his own lifetime with a commitment…