The new LP comes after 2013’s ‘1977’, exploring his early childhood memories, and 2015’s ‘1983’, a vibrant journey sound tracking the year he travelled through Europe aged six. Now on ‘1989’ he focuses on his difficult teenage period, struggling with puberty’s challenges, parents divorce and family crisis.

Real name Rune Reilly commented “It was difficult time in my life, where I mostly just remember the greyness of it all – grey feelings, grey weather and my own grey face”. Also added, “I would escape that grey world on my skateboard, listen to my Walkman as I explored the city around me. Music became my savior – the only way to overcome my family’s hard times. I found a soundtrack to my grey life, and suddenly there was color.”

The new album marks Kölsch’s intensified deployment of real-life orchestral sounds and the continuation of his fruitful collab with Gregor Schwellenbach after contributing to predecessor album ‘1983’. The Kompakt affiliate, composer and multi-instrumentalist now conducts the Heritage Orchestra for tracks like ‘Khairo’, ‘Liath’ and ‘Serji’, the latter of which Schwellenbach co-wrote and co-produced. He also counted with vocals written and performed by Aurora Aksnes. 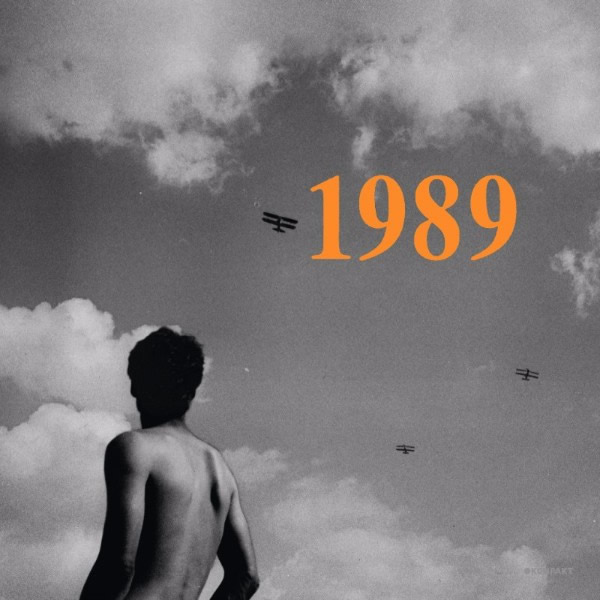